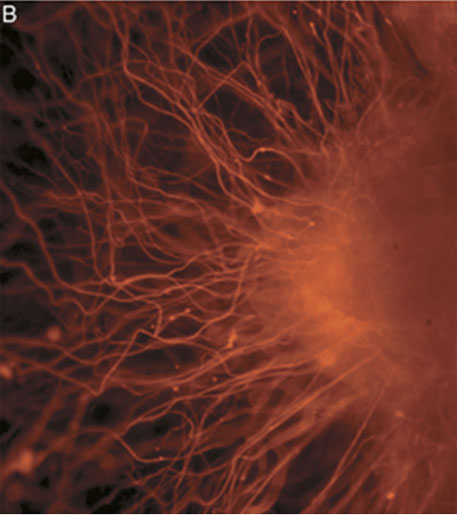 Scientists have succeeded in transforming stem cells into insulin-producing cells, in a significant breakthrough towards finding the cure for type 1 diabetes. In this disease, the body is unable to produce insulin, a hormone that controls metabolism of carbohydrates and fats. Type 1 diabetes is usually diagnosed in children and young adults and requires that insulin injections are given after each meal.

A team of researchers from Harvard University injected these insulin-producing cells into mice. Test results, published in the journal Cell, showed that the lab-made cells were able to produce insulin and regulate glucose levels for several months.

"It was gratifying to know that we could do something that we always thought was possible. We are now just one pre-clinical step away from the finish line," Doug Melton, the professor who led the study, said in a report by BBC. Melton started working on a cure after his son, and later daughter, were both diagnosed with type 1 diabetes.

More research is, however, required to develop this breakthrough into a cure for humans. If these cells were injected into a patient in their current form, the body’s immune system would destroy them.