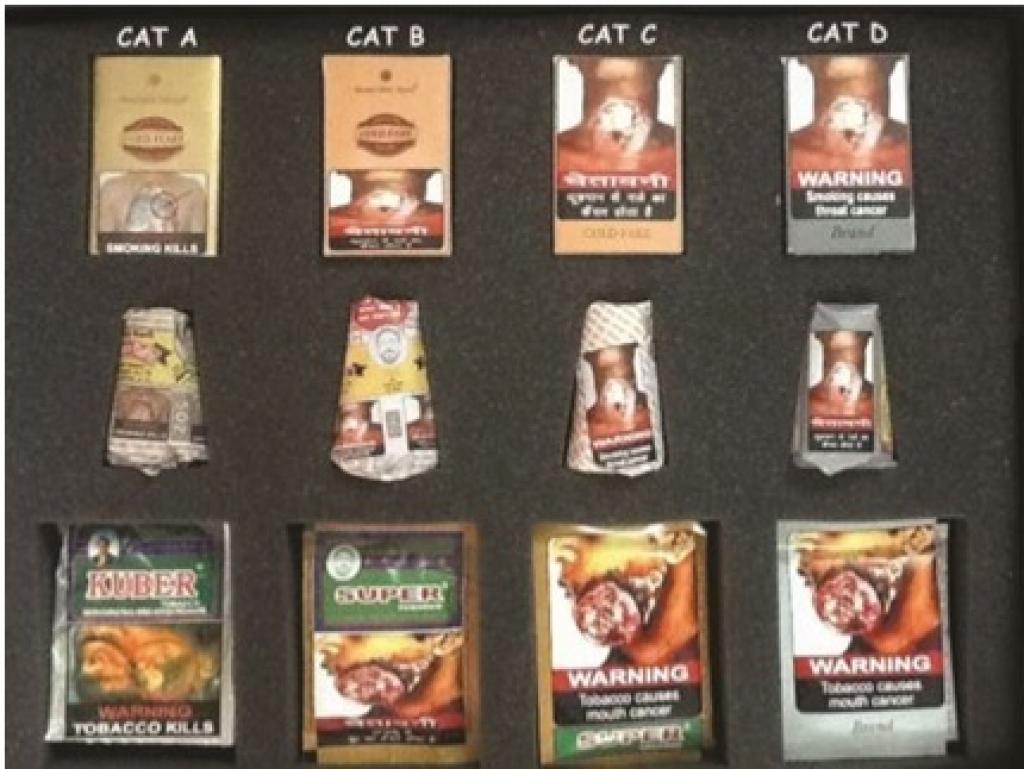 In India, the number of deaths caused by tobacco per year is expected to touch 1.5 million by 2020, up from 1.3 million deaths in 2017. Among the measures taken to reduce tobacco consumption is the use of large-sized pictorial warnings on tobacco packs. But tobacco industry has been opposing increasing the size of such warnings, raising doubts about their effectiveness.

Now a new study has shown that large health warnings on tobacco packets with plain packaging can be highly effective in conveying ill effects of tobacco to people.

It has found that such warnings would be more impactful through increased visibility of the warning thus help prevent initiation and motivate cessation.

Researchers used an interviewer-administered questionnaire and it was conducted as individual face-to-face interview. It was found that packs with 85 per cent graphical warnings were perceived to be more effective in increasing noticeability of the warnings and conveying the intended health message.

These warnings were also effective in preventing non-users from initiating tobacco use, and motivating users to quit.

“India lacked research evidence to defend the large warnings against the legal challenges posed by the tobacco industry. At the same time, there was lack of evidence in India to show that these large warnings would be more effective on plain tobacco packs and that there was widespread support for these plain packs in the general public,” said Gaurang Nazar, a member of the research team from Public Health Foundation of India, while speaking with India Science Wire.

The study also highlighted the need for plain packaging instead of commercial packaging of tobacco packets, in line with the experience in elsewhere.

A study conducted in Australian had shown that plain packaging accelerated the decline in smoking prevalence and reduced the appeal of tobacco packs.

The study findings have been published in the journal Tobacco Induced Diseases. The study team included researchers from PHFI; HRIDAY; Indian Institute of Public Health, Hyderabad; University of California; University of Oxford and University of Melbourne. (India Science Wire)