Laws to protect breastfeeding inadequate in most countries: new report

The report has been prepared by WHO, UNICEF and International Baby Food Action Network (IBFAN) 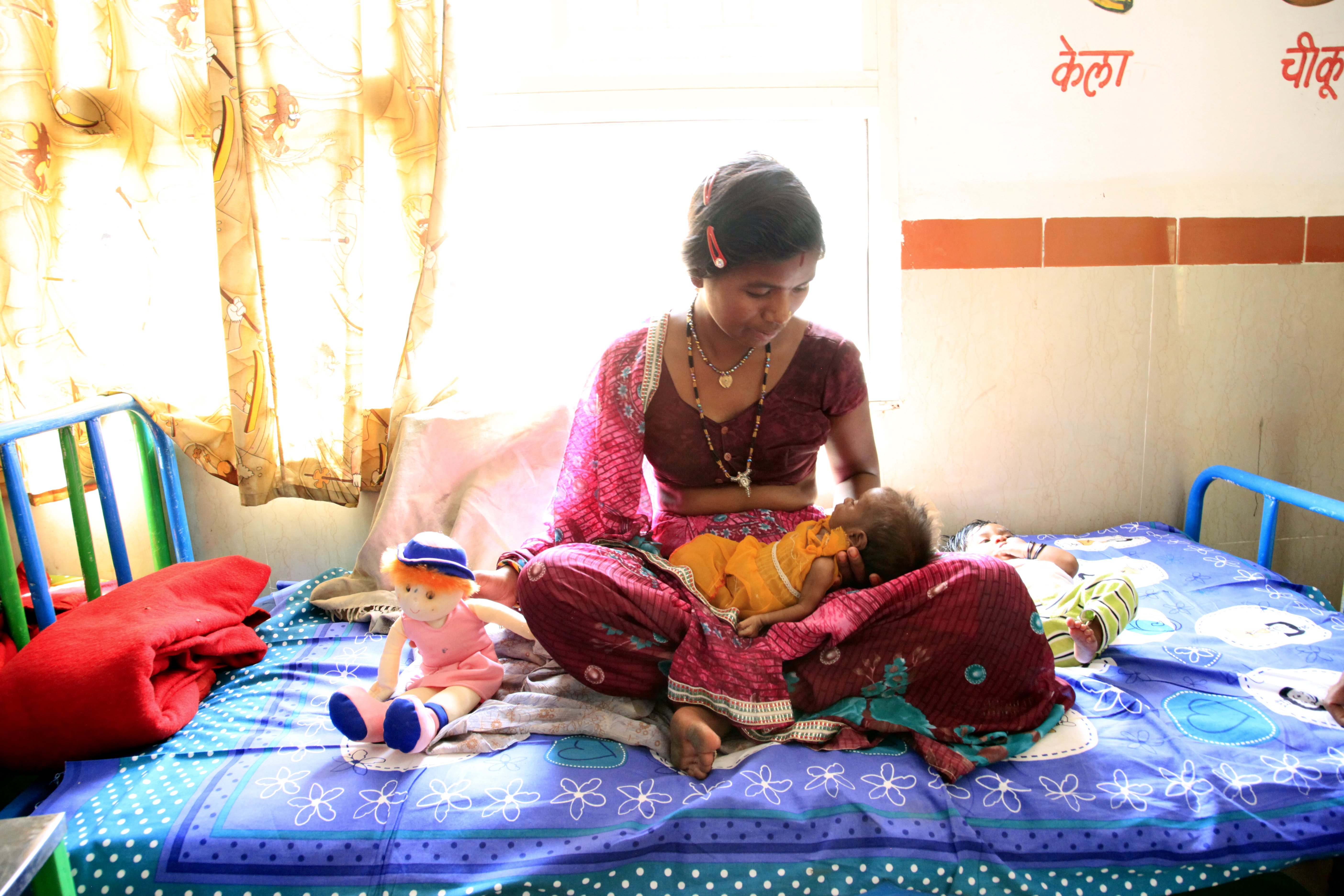 A new report by the World Health Organization (WHO), United Nations Children's Emergency Fund (UNICEF), and the International Baby Food Action Network (IBFAN) has revealed the status of national laws to protect and promote breastfeeding.

Of the 194 countries analysed in the report, 135 have in place some form of legal measure related to the International Code of Marketing of Breast-Milk Substitutes and subsequent, relevant resolutions adopted by the World Health Assembly (the Code). This is up from 103 in 2011, when the last WHO analysis was done. However, only 39 countries have laws that enact all provisions of the Code—a slight increase from 37 in 2011.

WHO and UNICEF recommend that babies are fed nothing but breast milk for their first six months, after which they should continue breastfeeding—as well as eating other safe and nutritionally adequate foods—until two years of age or beyond. In that context, WHO member states have committed to increase the rate of exclusive breastfeeding in the first six months of life to at least 50 per cent by 2025 as one of a set of global nutrition targets.

The Code calls on countries to protect breastfeeding by stopping the inappropriate marketing of breast-milk substitutes (including infant formula), feeding bottles and teats. It also aims to and ensure breast-milk substitutes are used safely when they are necessary. It bans all forms of promotion of substitutes—including advertising, gifts to health workers and distribution of free samples. In addition, labels cannot make nutritional and health claims or include images that idealise infant formula. They must include clear instructions on how to use the product and carry messages about the superiority of breastfeeding over formula and the risks of not breastfeeding.

“It is encouraging to see more countries pass laws to protect and promote breastfeeding, but there are still far too many places where mothers are inundated with incorrect and biased information through advertising and unsubstantiated health claims. This can distort parents’ perceptions and undermine their confidence in breastfeeding, with the result that far too many children miss out on its many benefits,” says Francesco Branca, Director of WHO’s Department of Nutrition for Health and Development.

The breast-milk substitute business is a big one, with annual sales amounting to almost US$45 billion worldwide. This is projected to rise by over 55 per cent to US$70 billion by 2019.

“The breast-milk substitutes industry is strong and growing, and so the battle to increase the rate of exclusive breastfeeding around the world is an uphill one—but it is one that is worth the effort,” says UNICEF Chief of Nutrition Werner Schultink. “Mothers deserve a chance to get the correct information: that they have readily available the means to protect the health and wellbeing their children. Clever marketing should not be allowed to fudge the truth that there is no equal substitute for a mother’s own milk.”

IBFAN, with its International Code Documentation Centre (ICDC) taking the lead, has closely cooperated with WHO and UNICEF to prepare this report. The results are in line with the findings reported in ICDC’s own State of the Code 2016.

“IBFAN hopes that the report will lead more countries to improve and enforce existing legislation so that breastfeeding will have a better chance and save more lives,” says Annelies Allain, Director of IBFAN’s ICDC. “Legislation needs to keep pace with new marketing strategies and this report will help policy makers to do so.”

The report, Marketing of breast-milk substitutes: national implementation of the International Code – Status report 2016, includes tables showing, country by country, which Code measures have and have not been enacted into law. It also includes case studies on countries that have strengthened their laws or monitoring systems for the Code in recent years. These include Armenia, Botswana, India and Viet Nam.

Monitoring is essential to enforcement

Monitoring is essential to detect violations and report them to the appropriate authorities so they can intervene and stop such activities. Yet, only 32 countries report having a monitoring mechanism in place, and of those, few are fully functional. Among the countries with a formal monitoring mechanism, fewer than half publish the results, and just six countries have dedicated budgets or funding for monitoring and enforcement.

WHO and UNICEF have recently established a Global Network for Monitoring and Support for Implementation of the Code (NetCode) to help strengthen countries’ and civil society capacity to monitor and effectively enforce Code laws. Key NGOs, including IBFAN, Helen Keller International and Save the Children, academic centres and selected countries have joined this network.

Globally, nearly two out of three infants are not exclusively breastfed for the recommended 6 months—a rate that has not improved in two decades. Breast milk is the ideal food for infants. It is safe, clean and contains antibodies which help protect against many common childhood illnesses. Breastfed children perform better on intelligence tests, are less likely to be overweight or obese and less prone to diabetes later in life. Women who breastfeed also have a reduced risk of breast and ovarian cancers. Inappropriate marketing of breast-milk substitutes continues to undermine efforts to improve breastfeeding rates and duration worldwide.

New analyses have revealed that increasing breastfeeding to near-universal levels could save the lives of more than 820 000 children under the age of five and 20 000 women each year. It could also add an estimated US$300 billion into the global economy annually, based on improvements in cognitive ability if every infant was breastfed until at least 6 months of age and their expected increased earnings later in life. Boosting breastfeeding rates would significantly reduce costs to families and governments for treatment of childhood illnesses such as pneumonia, diarrhoea and asthma.