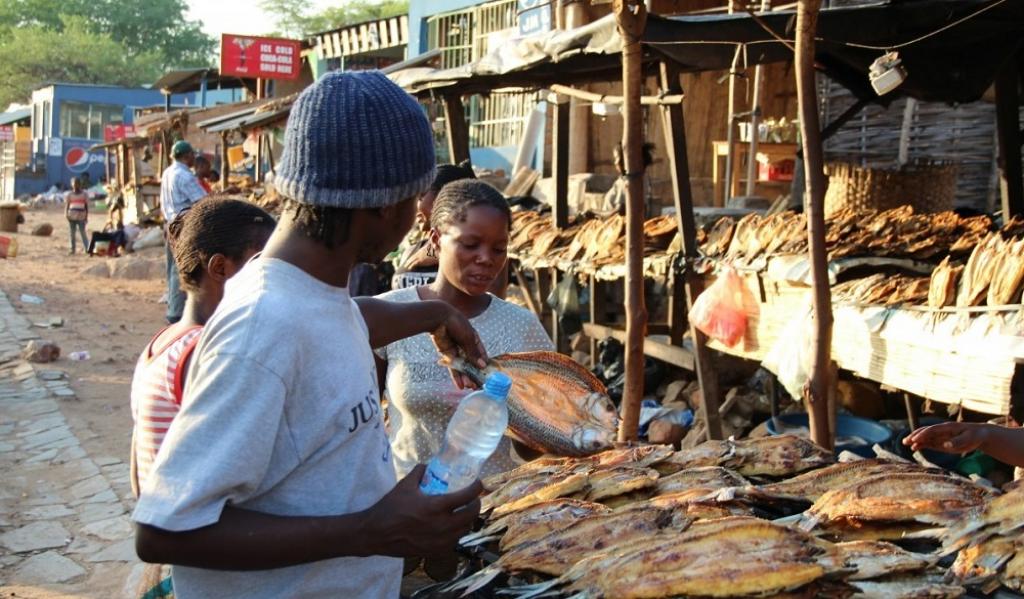 In the Middle East and North Africa, per capita availability of meat and fish is not expected to increase much. Credit: PxHere

Least Developed Countries (LDCs) are expected to increase their calorie availability in the coming decade mostly by increased sugar and oil consumption, according to the recently released OECD‑FAO Agricultural Outlook 2018‑2027. While per capita sugar consumption levels are expected to remain stagnant in OECD countries partly be due to the identification of link between high levels of sugar consumption and obesity and non-communicable diseases. By contrast, these factors are not expected to limit consumption levels in the Middle East and North Africa over the next 10 years.

At the same time, per capita intake of animal proteins is expected to remain low. Average protein availability will remain about 64 grams per day in 2027, mostly from cereals. Out of this only 12 gram per day will come from high-quality animal proteins. Consumers in LDCs will continue to have access to only a limited variety of foods and therefore, their diets will continue to lack macronutrient diversity and essential micronutrients.

Slow growth in dietary energy and continued poor nutrition prospects suggest that malnutrition will remain a major problem in LDCs many of them will not be able to meet the UN’s Sustainable Development Goal of eliminating all forms of malnutrition by 2030.