Less than $1: How WHO thinks that can save 7 million lives 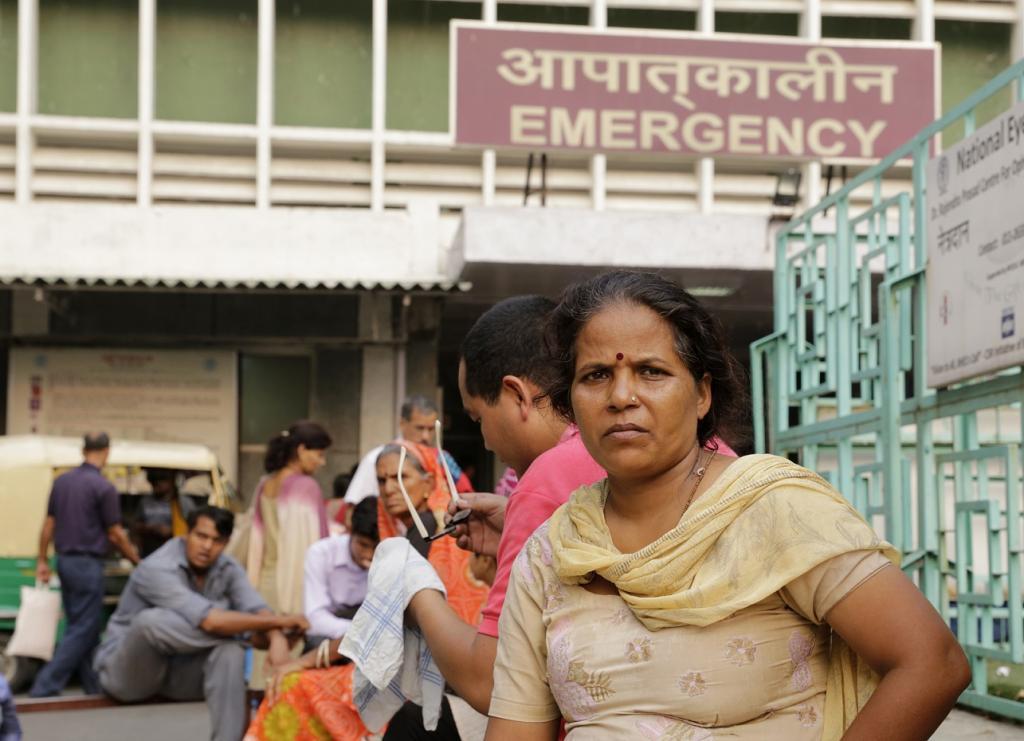 Investing just $0.84 per person per year could save close to seven million lives, avoid 10 million cases of heart disease, stroke and add a total of 50 million years of healthy life by 2030 in low and lower-middle- income countries, according to a new World Health Organization (WHO) report.

Non-communicable diseases (NCD), including heart disease, stroke, cancer, diabetes and respiratory diseases, are collectively responsible for the death of 41 million people each year. This toll is equivalent to 71 per cent of all deaths globally.

Moreover, 85 per cent of the global premature deaths (between age 30–69) from NCDs occur in low-and middle-income countries, making them a huge health and socioeconomic burden.

NCDs threaten progress towards the 2030 Agenda for Sustainable Development, which includes a target of reducing premature deaths from NCDs by one-third by 2030.

A vast majority of the deaths can be prevented using WHO’s tried and tested ‘Best Buy’ interventions that include cost-effective measures to reduce tobacco and alcohol consumption, improve diets, increase physical activity, reduce risks from cardiovascular diseases and diabetes, and prevent cervical cancer.

In sub-Saharan Africa, NCDs will be the leading cause of death by 2030, the WHO estimated.

South Africans have a 51.9 per cent probability of dying from NCDs, according to the NCD Countdown 2030, a collaboration between WHO, the Lancet, NCD Alliance (a network of civil society organisations) and the Imperial College, London.

With the right strategic investments, countries that bear a significant amount of the NCD burden can change their disease trajectory and deliver significant health and economic gains for their citizens.

The report titled Saving Lives, Spending Less: The case for investing in non-communicable diseases focused on 76 low- and lower-middle-income countries.

By investing in the 16 recommended ‘Best Buy’ policies, countries will not only protect people from NCDs but also reduce the impact of infectious diseases like COVID-19 in the future, the report said.

They also include actions connected to managing metabolic risk factors, such as hypertension and diabetes, in order to prevent more severe disease or complications.

The NCD ‘Best Buy’ interventions have already been successfully implemented in several countries across the world, such as Brazil, Russian Federation, South Africa, Jamaica, Panama and Rwanda highlighted in this report.

The 2018 WHO report Saving Lives, Spending Less showed that countries and donors could save millions of lives lost to NCDs through cost-effective interventions.

For each dollar invested in these ‘Best Buy’ interventions, a return of up to $7 could be generated through reduced health costs and improved productivity, according to WHO’s new report. The return could go up to $230 billion by 2030.