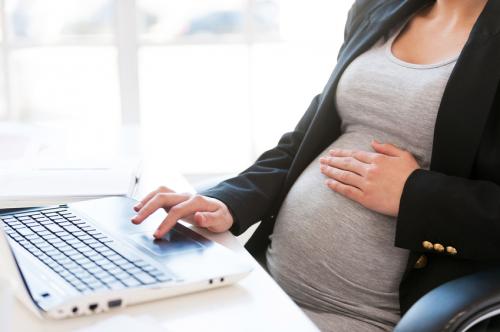 Almost six months after the Rajya Sabha had passed the Maternity Benefit (Amendment) Bill, the Lok Sabha also approved it today (March 9, 2017), ensuring more maternity benefits for working women. It will extend the period of maternity leave from 12 weeks to 26 weeks for the employees in private sector.

The amendment to Maternity Benefit Act, 1961 will increase maternity benefit or leave period from 12 weeks to 26 weeks for women with two surviving children and 12 weeks in case of more than two children. In case of adoptions, commissioning and adopting mothers will get 12-week-long maternity benefit as per the new amendment.

The new bill mandates crèches in offices with 50 or more employees. It also asks workplaces to facilitate work from home.

The Maternity Benefit Act, 1961 protects the employment of women in her maternity period and entitles her of maternity benefit—full paid absence from work—to take care for her child. The act is applicable to all establishments employing 10 or more persons. The amendments will help approximately 1.8 million women working in the organised sector, as per a government statement.

During a discussion on the bill in the Parliament, D Raja of the Communist Party of India had suggested that women working in unorganised sector should also be included. He said that only four per cent of all working women are part of the organised sector. He added that the Centre should adopt schemes which are being implemented in various states.

In response, Minister of Women and Child Development Maneka Gandhi had said that benefits for pregnant women will soon be expanded throughout the country. Gandhi has played significant role in pushing the issue. Her ministry had earlier proposed to increase maternity benefit to eight months.