The Bill ensures effective regulation of surrogacy, prohibits commercial surrogacy, and allows altruistic surrogacy to needy Indian infertile couples who have been married for at least 5 years 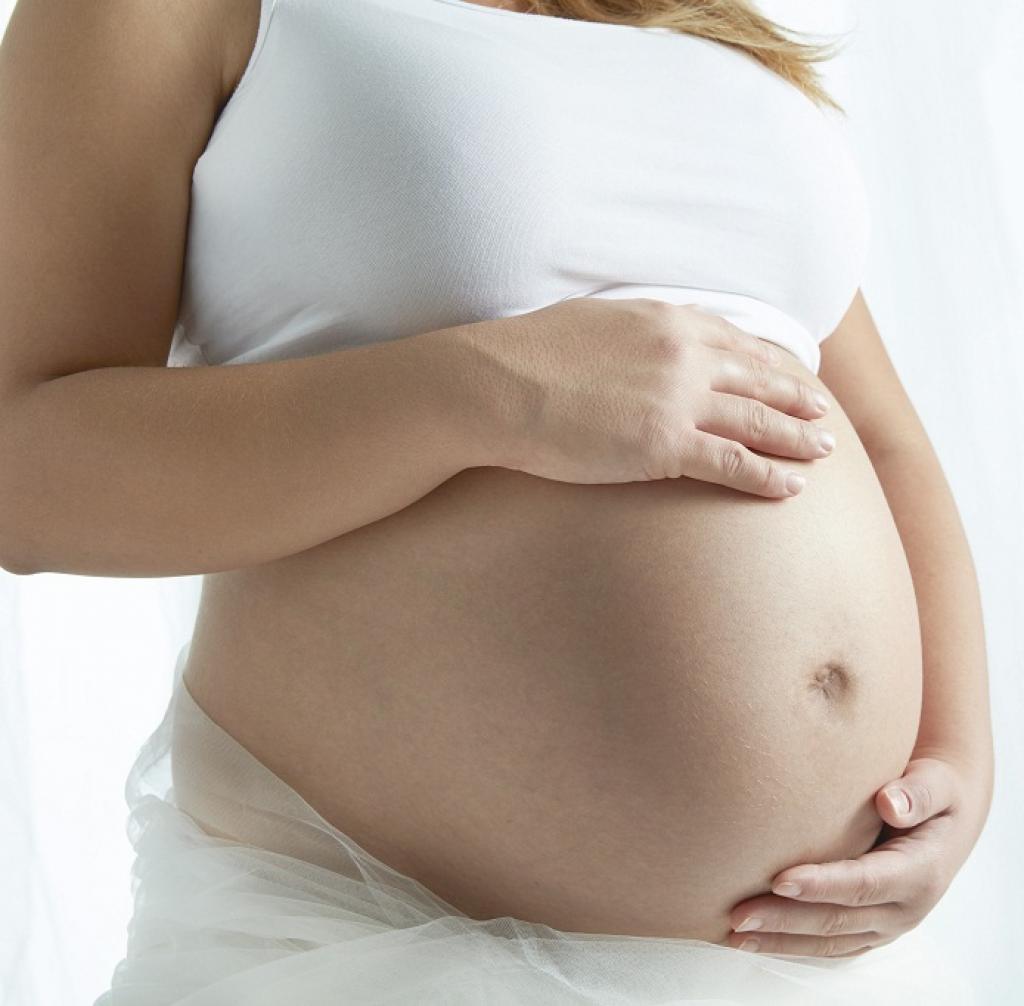 The Lok Sabha passed the Surrogacy (Regulation) Bill, 2016, on December 19 with a voice vote amid repeated disruptions and adjournements.

The Bill ensures effective regulation of surrogacy, prohibits commercial surrogacy, and allows altruistic surrogacy to needy Indian infertile couples who have been married for at least 5 years.

Under the Bill, the surrogate mother and the intending couple need eligibility certificates from the appropriate authority. The surrogate mother must be a “close relative” of the couple who intend to have the baby through surrogacy. She must have herself borne a child, should not be a Non Resident Indian or a foreigner and can be a surrogate only once in her lifetime.

The Bill also provides for the constitution of a National Surrogacy Board, State Surrogacy Boards and appointment of appropriate authorities for regulation of the practice and process of surrogacy.

Reports suggest that foreigners find India a good option to achieve parenthood since the country has low-cost medical facilities, easy availability of women for renting their womb and virtually no law on the ground.

"It is a very sad day for infertile couples and surrogate mothers. Science has advanced today. It is possible to have a child even if you are infertile. Other countries have subsequently liberalised rules related to surrogacy. India too was doing a wonderful job. But now, with this Bill, all that has been reversed," Nayana H Patel, surrogacy and infertility expert and medical director of Akanksha Hospital and Research Institute at Anand in Gujarat told Down To Earth.

Anand had developed as a hub of commercial surrogacy in the past few years. "This Bill has been passed without taking into account the stakeholders involved here, namely the infertile couples and surrogate mothers," Patel added.