Long COVID: Here’s what we can learn from chronic sequelae of other infectious diseases

Long COVID-like conditions were recorded in patients of ebola, polio and chikungunya as well 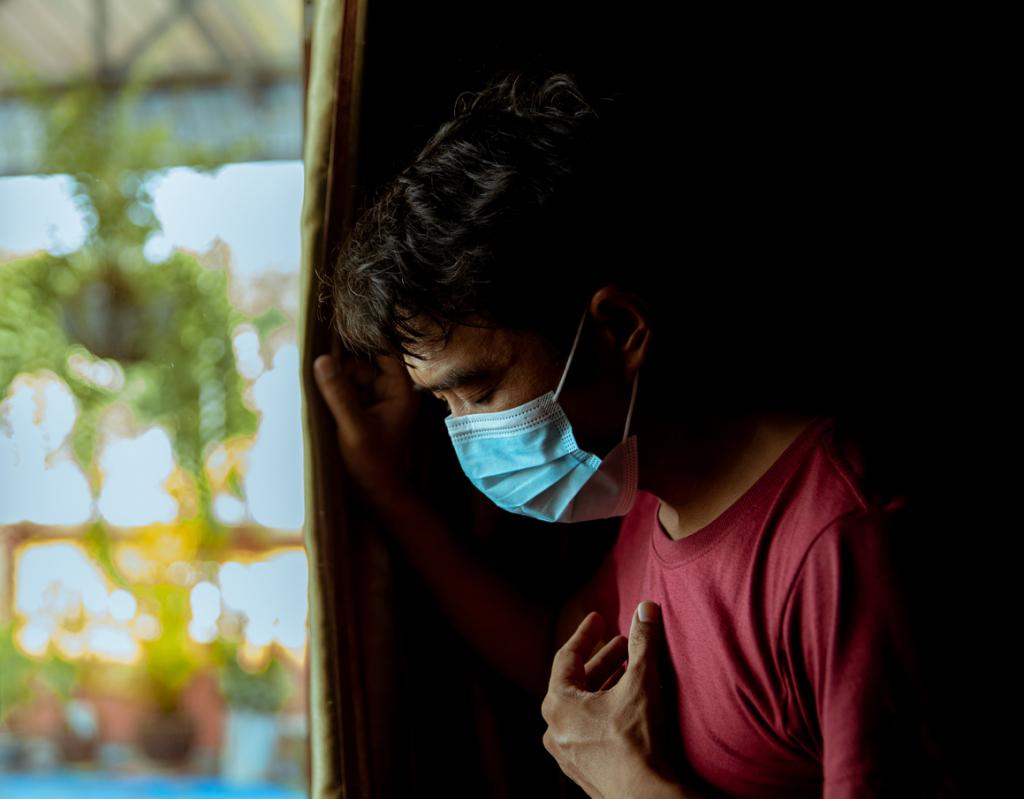 Millions of people across the world are reportedly suffering from long COVID, leading experts to consider it a parallel pandemic, if not the next big public health concern. But still very little is known about the cause behind the often debilitating conditions.

There is, however, one point of reference amid all the confusion. Chronic sequelae — where sequelae means the consequence of another disease or injury — has been recorded in patients of ebola, polio and chikungunya.

In 2021, the World Health Organization (WHO) developed a clinical definition of long COVID —  it “occurs in individuals with a history of probable or confirmed SARS CoV-2 infection, usually three months from the onset of COVID-19 with symptoms and that last for at least 2 months and cannot be explained by an alternative diagnosis”.

Fatigue, shortness of breath and cognitive dysfunction are among the common symptoms which can fluctuate or relapse.

Exactly how many people are suffering from long COVID remains unclear. A JAMA Network study published last month assessed 1.2 million people infected with SARS-CoV-2 virus in 2020 and 2021. It concluded 6.2 per cent of them experienced at least one symptom.

A United States Centers for Disease Control and Prevention (CDC) analysis from May this year placed the figure at 20 per cent of those infected, while a meta-analysis published in The Journal of Infectious Diseases estimated it to be closer to 50 per cent.

The lacunae in gauging the cause of long COVID is impeding progress in developing the right treatment. Most recently it was announced Pfizer’s antiviral, Paxlovid, will be tested as a treatment for long COVID.

At least 26 randomised trials are underway for the treatment of long COVID, according to an analysis by Airfinity, a health analytics firm.

A majority of these are anti-inflammatory, followed by steroids, dietary supplements and antithrombotics. However, “many are too small or lack the necessary control groups to give clear results”,  a Nature article noted.

An editorial in The Lancet from August 2021 described long COVID as a “modern medical challenge of the first order”.

But we may have precedents of similar post-acute infection syndromes to learn from.

An understanding of post-ebola syndrome (PES) emerged after the 2013-2016 West African Ebola outbreak and the 2018 Democratic Republic of the Congo outbreak.

By then, there were more ebola survivors than ever before. They complained of musculoskeletal pain, tiredness, headache and problems in the eyes and vision.

The US CDC said:

The virus can remain in areas of the body that are immunologically privileged sites after acute infection. These are sites where viruses and pathogens, like the ebola virus, are shielded from the survivor’s immune system, even after being cleared elsewhere in the body.

This phenomenon is similar to how the SARS-CoV-2 virus persists in the body. Currently, no treatment has been developed to target PES.

A 2016 guideline released by WHO in the aftermath of the West African ebola outbreak details only symptomatic treatment and not the root cause of the problem.

Studies on the post-polio syndrome (PPS) offer an understanding about “the emergence of post-acute sequelae, sometimes after a very long delay, following infectious diseases”, a Nature study published in May 2022 noted. PPS can happen up to four decades after a polio infection.

Despite polio having been around for decades affecting so many people, there appears to be little interest in understanding PPS.

A 2019 review article published in Frontiers noted, “no validated diagnostic, monitoring, or prognostic markers have been developed in PPS to date and the mainstay of therapy centers on symptomatic relief and individualised rehabilitation strategies such as energy conservation and muscle strengthening exercise regimes”.

Post-chikungunya sequelae has also been documented, but like PPS and PES, its understanding remains sparse. Symptoms of a post-acute chikungunya infection include inflammatory polyarthritis, alopecia, skin hyper-pigmentation, chronic fatigue, depression, insomnia and loss of vitality.

A 2022 PLOS study assessed 248 chikungunya patients two and a half years following infection. It found 75 per cent of them reported at least one of the symptoms.

A multi-pronged treatment approach is required to tackle the psychological effects of long-term chikungunya disease, some experts noted.

“More research is required to determine whether sanctuaries enable chikungunya virus to evade the host immune response and remain latent, flaring up months later and triggering an inflammatory response that causes post-chikungunya arthritis,” a 2021 paper published in the journal Tropical Medicine and Infectious Disease noted.

Even the 2004 SARS outbreak led to post-acute infection syndrome, which could provide some clarity owing to the virus’ similarity to SARS-CoV-2. Sleep problems, irritability, depression, anxiety and memory impairment were some of the symptoms reported by patients.

A 2020 meta analysis published in The Lancet calculated the prevalence of post-SARS acute infection syndrome to be 10–20 per cent, based on studies with a follow-up of two months to 12 years.

“It is remarkable that post-acute sequelae of SARS-CoV-2 infection (PASC) or ‘long COVID’, especially when it occurs after mild or moderate (rather than severe) COVID-19, shares many similarities with chronic illnesses triggered by other pathogenic organisms, many of which have not been sufficiently explained,” the Nature study cited earlier argued.

There are several common symptoms including disproportionate levels of fatigue, neurocognitive and sensory impairment and flu-like symptoms. These similarities suggest a unifying pathophysiology that needs to be elucidated to properly understand and manage post-infectious chronic disability, the scientists wrote in the paper.