Love in the time of Zika

South American countries have advised couples to not have children for up to two years. This pregnancy advice could have a profound societal impact, well beyond public health 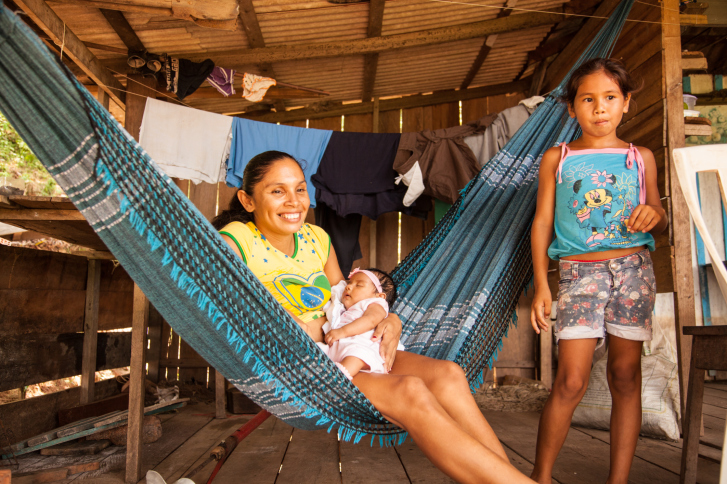 Love, sex and babies are the foundation of human existence. Without them the human race ceases to exist. Zika, a virus that few people had heard of a month ago, has suddenly disrupted this normal course of events.

Initially viewed as a mild and seemingly innocuous disease, discussion of Zika is now invoking fear similar to that of Ebola and other outbreaks. While not yet proven, Zika virus has been implicated in tragic pregnancy outcomes including miscarriages, stillbirths and neurological conditions, particularly microcephaly – where babies are born with obviously small heads and brain damage. Add in reports that Zika may also cause Guillain-Barré Syndrome, a creeping paralysis, and you have a virus that may become this decade’s polio or thalidomide.

For Australians, the messages are fairly simple. If you go to a place that has Zika, don’t get bitten by mosquitoes. If you’re pregnant, think twice about going at all.

For those who live in countries in the midst of a Zika outbreak, the message is much more to the point: “don’t get pregnant".

This advice, lasting for periods of six months to two years, has been given by health officials in El Salvador, Colombia, Ecuador and, unofficially, in Brazil; all countries with Zika outbreaks. Jamaica, which hasn’t yet had its first confirmed case, has followed suit.

This pregnancy advice could have a profound societal impact, well beyond public health. Many of these countries are largely Roman Catholic; Brazil has the largest Roman Catholic community in the world.

Will Latin America become the global leaders in abstinence, no longer known for their “Latin Lovers” but rather as the folks who “Just say no”? There is also some evidence to show that Zika might be able to be transmitted by sex. So will the Pope provide contraceptive dispensation, allowing the faithful to practise love in the time of Zika?

Would this have a ripple effect to other practising Roman Catholics, who might demand equality in contraceptive rights? Some women, when faced with the heartbreaking realisation that their babies might have a life-threatening deformity, may choose abortion. Always a contentious issue, in Zika-affected countries it will become more so.

Some of the affected countries have abortion laws that are among the most restrictive in the world. In El Salvador, abortion is illegal with no exceptions. Faced with the prospect of thousands of babies with malformations, will abortion policies change?

If the advice to not get pregnant for the next two years is followed, the number of babies born in these countries will be drastically reduced; a potential reduction of almost six million children in Brazil alone.

Imagine the impact on maternity hospitals, child care, schools, teachers and makers of baby products. Supermarket shelves empty of nappies and baby formula. This two-year gap in missing children will move in time, affecting firstly nurseries and child-care, then pre-schools, schools and universities. Obstetricians, midwives and paediatricians may feel some economic pain.

Will the births of that missing cohort of babies be merely delayed for two years, or will there be a permanent reduction in the number of babies, further impacting declining birth rates? Will there be a surge in pregnancy-induced migration as middle-class women head to Zika-free countries for their pregnancies, making babies the prerogative of only those rich enough to afford such an extended stay?

Women who ignore the guidance and do choose to get pregnant may be viewed as flouting convention and undertaking unacceptably risky behaviour; in much the same way as society views pregnant women who continue to smoke and drink.

Those who do follow the guidance will be freed from baby-making for two years. What will women do with those additional two years? What will the impact be on the workforce? Will the glass ceiling finally come within reach?

One-third of the world’s population lives in areas at risk of Zika. The World Health Organisation predicts that Zika will soon spread across all of the Americas, with the exception of Canada and mainland Chile, eventually reaching all countries where Aedes mosquitoes, the main transmission vector for Zika, are found.

As a virus that already has a penchant for migration, moving from Africa to Southeast Asia to the Pacific to the Americas, the scenario of Zika spreading to population-dense countries such as India and China is a very real one. If China and India, the most populous nations in the world, also advise their populations to delay pregnancies, the impact on population trends at the global level could be substantial.

The good news is that Zika is unlikely to be a major problem in Australia. The only place in Australia with Aedes mosquitoes is North Queensland, and they’ve had plenty of experience at controlling these mosquitoes during outbreaks of Dengue, a virus related to Zika.