The girl from Sheopur district was admitted in a centre for malnutrition treatment; in the past hundreds of children have died in several districts due to malnutrition 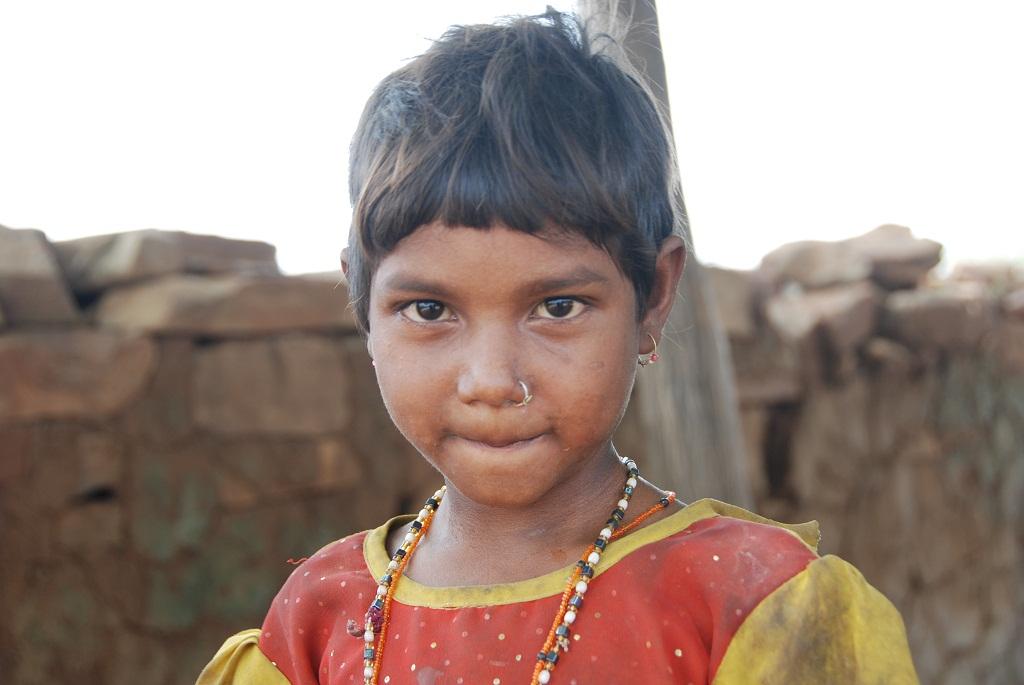 A child in MP, that has the highest number of malnourished children under six. Credit: Kumar Shambhav Shrivastava/CSE

In a state that has the highest number of malnourished children under six, it is no surprise the government gets defensive when children die merely due to common ailments like fever.

Almost two years after 116 children reportedly died due to fever and diarrhoea in Sheopur district, the Madhya Pradesh government is yet again in denial about the prevalance of malnutrition in the district.

According to a media report, a malnourished seven-month-old girl died during treatment at Gajaraja Medical College in Gwalior July 4, sparking allegations that it was the fourth death due to malnutrition in the fortnight in the district.

The government, says the report, denies that the girl died due to malnutrition.

In 2016, when the government came under criticism for malnutrition-related deaths, it swung into action, admitting 155 children in an anganwadi centre in Karahal that had space for only 20.

The situation is similar in other districts as Down To Earth had previously reported.