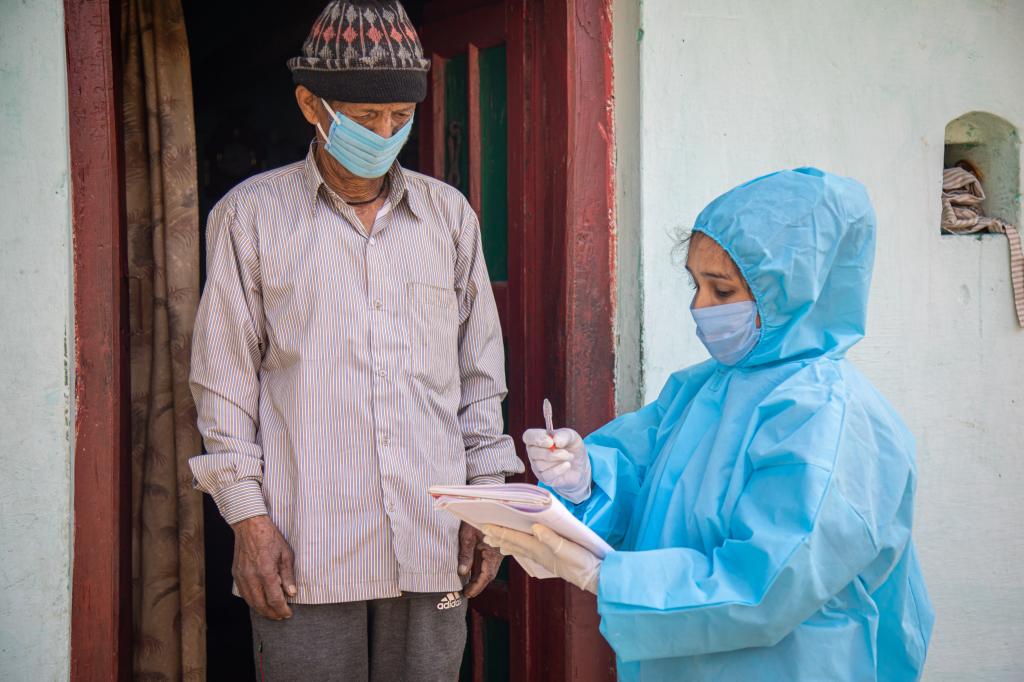 India may not achieve its year-end target of inoculating its entire adult population: Only 39 per cent of the total population has received both doses of the novel coronavirus disease (COVID-19) vaccine, according to Our World in Data.

The Union health ministry, however, differs: It claimed December 6 that more than half the Indian population has been fully vaccinated.

Over 1.3 billion doses have been administered so far, but that still leaves a large part of India’s population vulnerable to COVID-19.

With the detection of omicron, the new Variant of Concern, which, according to preliminary studies may evade vaccine immune response, rapid immunisation remains a critical aspect in the fight against the pandemic.

Several state and district administrations have come up with unique incentives to step up the process.

National capital Delhi, for instance, has made the nursery registration process of children easier for fully vaccinated parents.

SV Sharma, principal, Vidya Bal Bhawan Sr Sec School, told news agency ANI that “ the admission process will begin from January 7 & if both the parents are vaccinated, the child will get 10 points”.

The capital has so far administered 249 million doses, of which 102.6 million are second doses.

Ahmedabad Municipal Corporation has been trying to incentivise people by giving out one litre of edible oil and a mobile phone worth Rs 60,000 through a lucky draw — but only to those who take the vaccine.

Bihar also announced a similar lucky draw system, wherein those receiving their second dose of the COVID-19 vaccine had the chance to win a television set or refrigerator. This is applicable till December 31.

The state has administered 93,793,876 doses of the COVID-19 vaccine so far. Winner from every block would be eligible for a ‘bumper prize’, while 10 others will receive a consolation prize and 114 monthly grand prizes.

In June, Bihar’s Sheohar district announced gold coins and other home appliances to those above 45 years who took the vaccine.

Madhya Pradesh has reportedly been offering 10 per cent discount on country liquor in Mandsaur district to the fully vaccinated. The state government, however, has claimed it is not involved in any such incentive.

The offer was reportedly rescinded after a Member of the Legislative Assembly from the Bharatiya Janata Party raised an objection, citing concerns about encouraging alcohol consumption.

It remains to be seen how effective these incentives will be. A study published in the Proceedings of the National Academy of Sciences stated that vaccine uptake can be increased by incentivising in three ways.

These are — providing freedoms, financial remuneration and vaccination at local doctors’. The incentive offered also greatly matters on who the target audience is, it said.

It also noted: “The scope for altering behaviour using incentives like those we study among respondents that are refusing vaccination is limited.”