Women are unnecessarily treated with anti-cancer therapies, including chemotherapy, for tumours that would never have caused a health problem 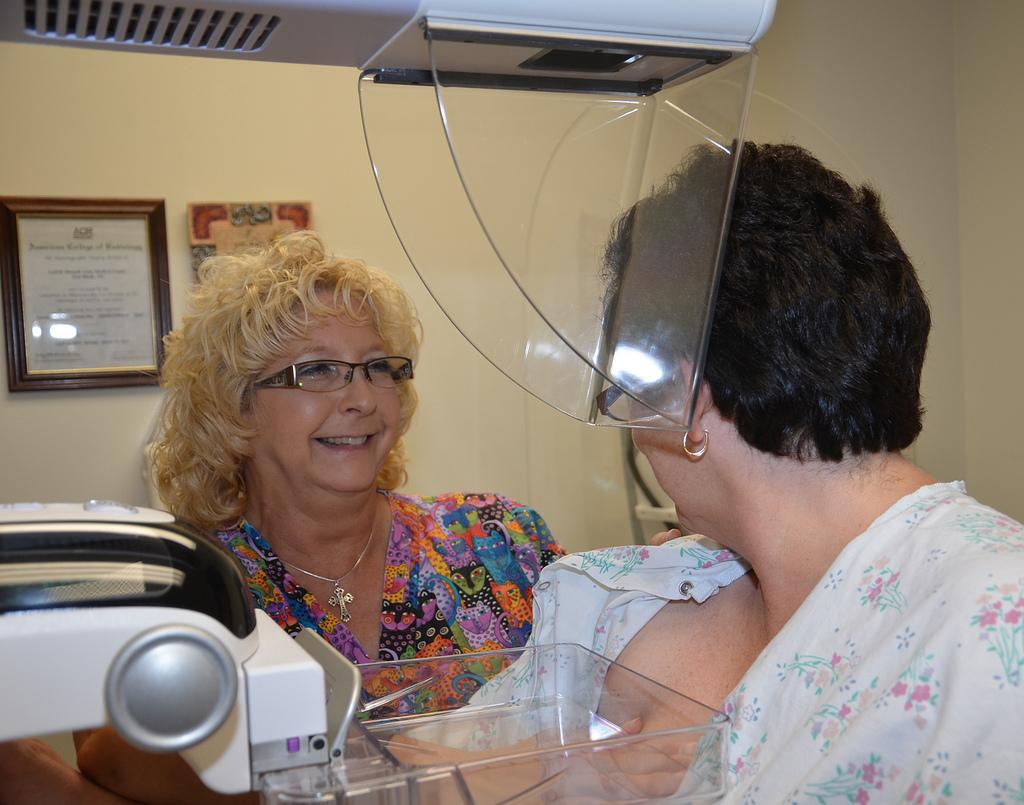 It was evident from the research that screening was not linked to reduced cases of advanced cancer. Credit: Army Medicine/ Flicker

Can screening mammograms lower women’s risk of dying from breast cancer? A new study negates this belief and claims that breast cancer screening does not substantially reduce the incidence of advanced cancer over time but it increases detection of non-advanced cancers, resulting in ‘overdiagnosis’ of the disease.

Each year, 2.7 million women are diagnosed with cancers of the breast, cervix, endometrium or ovaries, and more than a million of them die.

The researchers from Nordic Cochrane Centre in Denmark and University of Oslo and Norwegian Institute of Public Health in Norway conducted a study to find out whether breast cancer screening with mammography reduces advanced tumours that are difficult to treat. Another objective of the study was to find out the amount of breast cancer overdiagnosis that happens with screening mammography.

The study was done on women in Denmark who were covered under breast cancer screening programmes from 1991 to 2010 and their results were compared with those who were not covered by the programme during the same period.

It was evident from the research that screening was not linked to reduced cases of advanced cancer. According to the researchers’ estimate, between one-quarter to one-third of breast tumours diagnosed in women who were offered screening mammography were overdiagnosed. It means these tumours would never have caused a health problem, leave aside death.

Implications of the study

Screening mammography, which is supposed to provide benefit of earlier diagnosis, does not seem to deliver its promise. For many women, screening mammography leads to a diagnosis of breast cancer based on tumours that would never have been noticed or remained benign throughout their lives. These women are unnecessarily treated with therapies, including radiation and chemotherapy that have adverse effects. The study, thus, created awareness about the shortcomings of screening mammography.