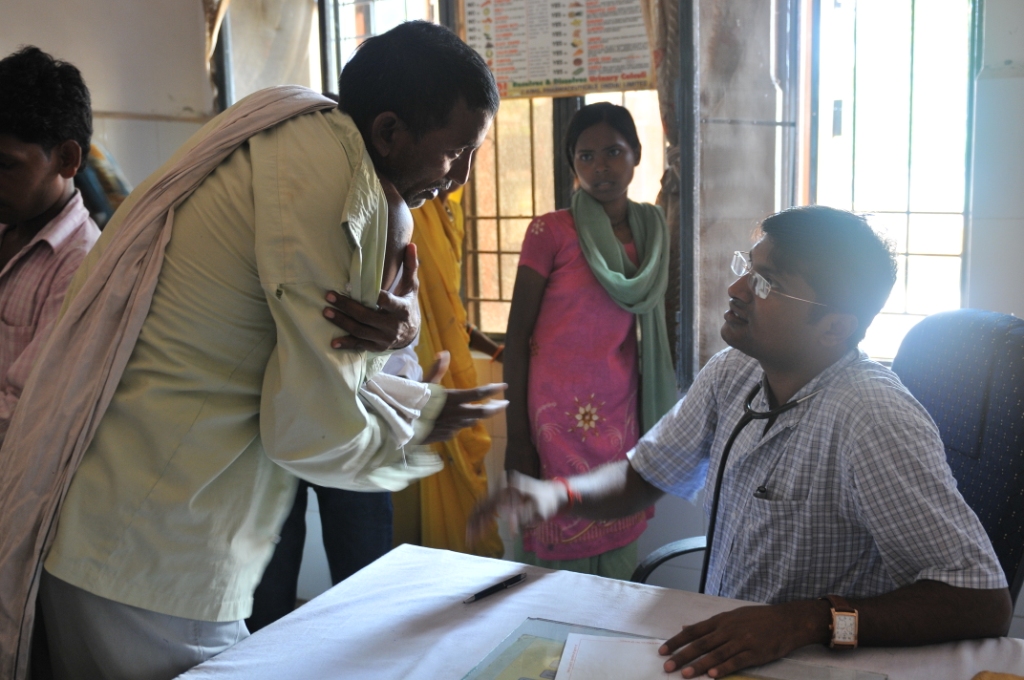 The government stands committed to accelerating its efforts to combat tuberculosis in the country, said health minister J P Nadda

Ministry of Health and Family Welfare (MoHFW) has included Bedaquiline in the existing tuberculosis (TB) treatment regime. The new medication for drug-resistant TB is a part of the Revised National Tuberculosis Control Program (RNTCP) and is will be introduced in six tertiary care centers across India. These sites have advanced facilities for laboratory testing and intensive care for patients, informed Union Health Minister J P Nadda on Monday.

The drug is a new drug for the treatment of multi-drug resistant tuberculosis (MDR-TB). This new class of drug is a diarylquinoline that specifically targets mycobacterial ATP synthase, an enzyme essential for supply of energy to mycobacterium tuberculosis and other mycobacteria. Bedaquiline will intend to cure MDR-TB patients with resistance to either all fluoroquinolone and/or all second line injectables and extensive drug resistant TB, he says.

“The government of India stands committed to accelerating its efforts to combat tuberculosis in the country,” stated Nadda. In other initiatives to combat TB, the ministry has also added over 500 Cartridge Based Nucleic Acid Amplification Test (CBNAAT) machines in the programme. CBNAAT is a rapid molecular test which detects mycobacterium tuberculosis and rifampicin drug resistance, simultaneously. The highly sensitive diagnostic tool can be used in remote areas without sophisticated infrastructure or specialised training.

Additionally, the health minister also released the “TB India 2016 Annual Report” and the “Technical and Operational Guidelines for TB Control in India 2016”.

He also announced the launch of ‘Third line ART programme for People Living with HIV’. The programme costs nearly Rs 1.18 lakh per patient per year. Making it available free of cost would not only safe lives but also improve socioeconomic conditions of the patients. This initiative may bring India’s ART programme at par with developed countries.