Meet Mesentery, the newest occupant of your gut 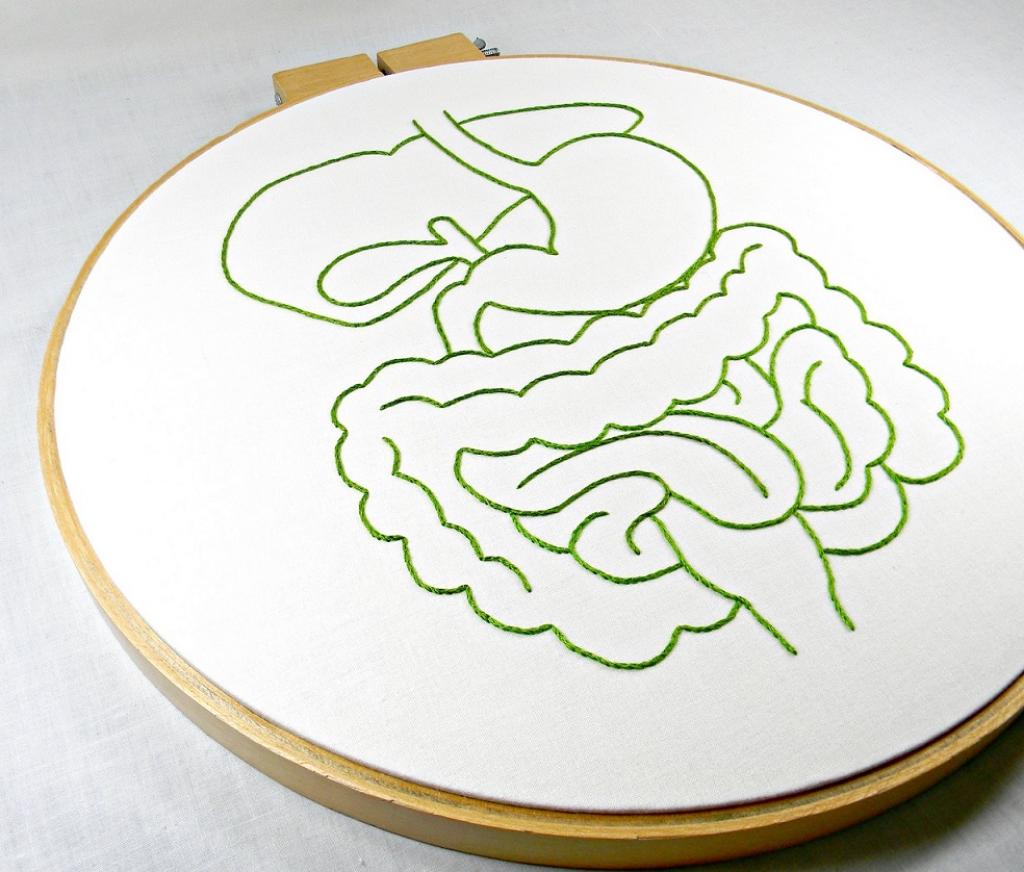 Next time you are about to confidently boast about how well you know your body, stop and take a breath. In the very first week of 2017, scientists have announced the discovery of a new organ called ‘Mesentery’, which is straddling your gut.

The mesentery is a double membrane lining that bends along abdomen, drapes the small intestine and anchors the gut to the rest of the body. The feature has been described in some detail since the late 1800s but was only believed to be a few fragmented and discontinuous structures in the digestive system. But researchers from the University of Limerick found that it was, in fact, a continuous homogenous organ.

“We are now saying we have an organ in the body which hasn't been acknowledged as such to date. The anatomic description that had been laid down over 100 years of anatomy was incorrect. This organ is far from fragmented and complex. It is simply one continuous structure,” said one of the researchers J Calvin Coffey in a press release.

While evidence for the 79th organ in the human body was presented back in November in The Lancet Gastroenterology & Hepatology, the functions of mesentery are still unclear. The hopes with this discovery are that further research into the organ’s functions might give further insight into abdominal disorders and diseases that could lead to newer treatments in the future and possibly even a new field of study devoted to mesentery.

The reclassification of the organ is now making its way to medical textbooks and has already been included in Gray’s Anatomy, the most popular textbook on anatomy.