Method to prescribe tamarind for chikungunya yet to be found

A new study shows that tamarind seed can help cure chikungunya but the method to prescribe it is yet to be found, says an author of the study 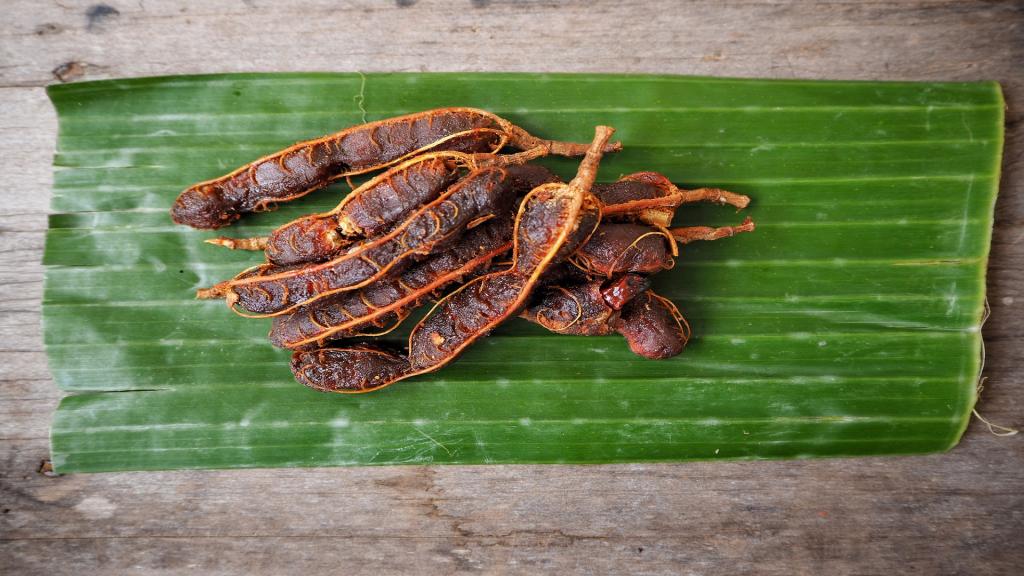 A team of two professors at the Indian Institute of Technology (IIT) Roorkee recently proved that a particular protein found in tamarind seed has the capacity to bind with the outer layer of the chinkungunya virus. The protein, called tamarind chitinase, binds with N-acetylglucosamine (NAG), a glucose molecule at the outer shell of the virus and inhibits its entry into the host cells.

The duo had been working on the project for at least four years and say in the study that viral reduction of about 45 per cent was visible.  When asked about the form in which it should be consumed, Shailly Tomar, associate professor in biotechnology department, IIT Roorkee told Down to Earth that further research is needed on this to standardise the prescribing method.

“We have to study which way will be more beneficial – either tablet or injecting it directly as the virus is present in the blood stream,” added Tomar. Ayurveda doctors have been prescribing tamarind seed powder for various ailments, including stomach infections and hypertension.

The study was conducted on the widely available species of tamarind and the researchers are yet to test it with subspecies as well. The protein binds with Alpha virus, a broad category of viruses, one of which causes chikungunya. There is a possibility that viruses under this category can be sensitive to the protein, says Tomar.

The study was published in the virology journal, Elsevier in October.