Basic parameters such as blood sugar and cholesterol need to be fed into the mHealth system, called mWellcare 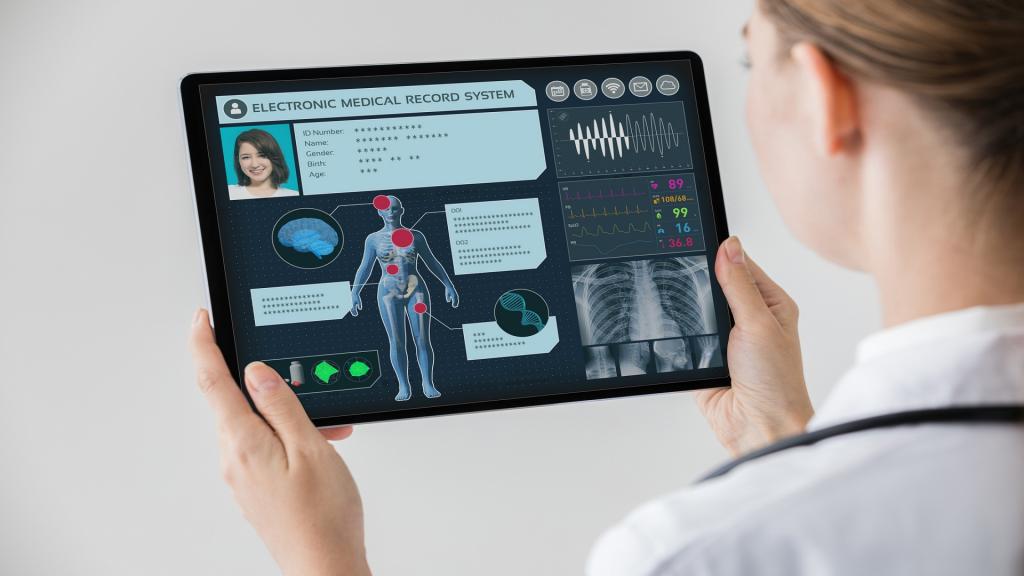 The researchers are planning to incorporate a system which will send a reminder SMS to the patients. Credit: Getty Images

In India, the number of people with diabetes increased by a humungous 60 per cent from 1990 to 2016. Now a mobile-based health system, called mWellcare, could help bring down the rate of diabetes and other non-communicable diseases (NCDs) by acting as a systematic regulator, says a study published November 13.

Published in the American Heart Journal, the study was conducted to create an alternative system to treat NCDs. In India, non-communicable diseases have gone up from 30 per cent to 55 per cent in the last 26 years.

Nikhil Tandon, Professor and Head of the Department of Endocrinology and Metabolism, AIIMS, and also co-author says the study was done in primary, secondary healthcare centres in districts in Haryana, and Solan in Himachal Pradesh respectively. It was also done in some tertiary health care centres.

Healthcare practitioners, including nurses, nutritionist, midwives on ground level were given training to handle the mHealth system. Parameters such as the basic threshold level for sugar, cholesterol and other parameters are fed into the app. The one-year-long study focused only on diabetes, and hypertension.

Ajay Vamadev, Deputy Director of CCDC, Delhi told Down to Earth, “The study was initiated in 2015 in 40 government community centres in Haryana and Karnataka. The aim of the study was to create an evidence-based clinical management of hypertension and diabetes. Apart from this, around 1,200 co-existing complications like asthma, tobacco or alcohol consumption are also fed since these can also impact blood sugar levels and hypertension.

Vamadev, who looked after the project in Tripura (40 hospitals) and Mizoram(60 hospitals) says that in 1.5 year since the project started in these two states, 1 lakh patients have already been enrolled into the system. The digital record of the treatment and medication has helped the state health authorities to decide on policy level changes like purchase of medicines and infrastructure improvements.

Notwithstanding the enrolment, the system has no provisions to ensure patients return for check-ups. The researchers are planning to incorporate a system which will send a reminder SMS to the patients. Also, sub-centres like ASHA will be included to have follow ups from the grass root level.

While Tata Trust is funding Dell EMC India to develop an Electronic Health Record (EHR), the researchers will provide a module for a clinical decision support system for the EHR. Once developed, this will be taken over by the government.