All seven cases in the UK till now are of the West African clade, a milder version of the virus 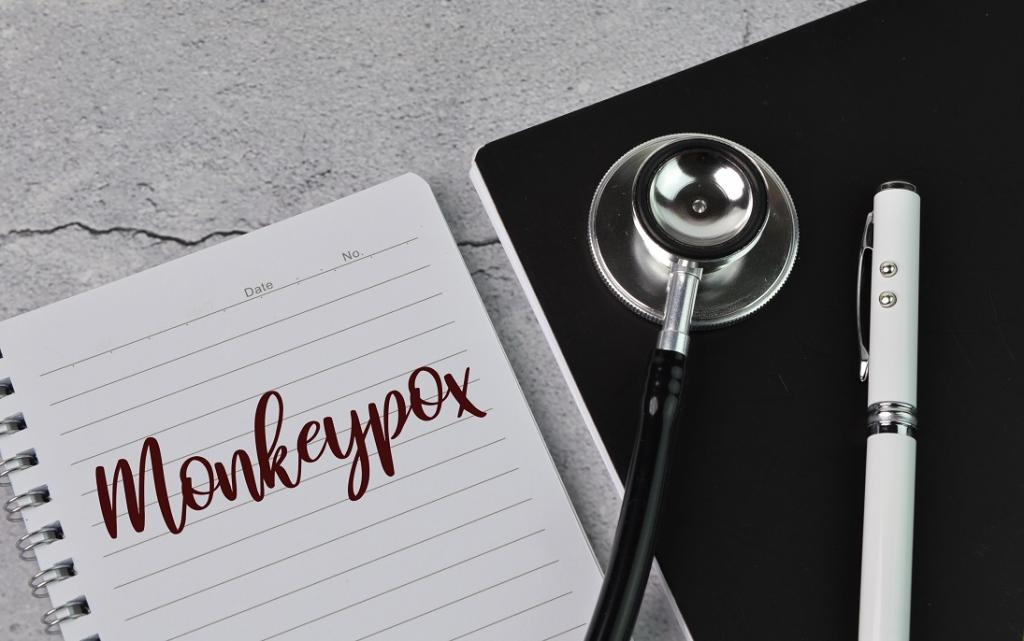 Seven cases of monkeypox have been reported from the United Kingdom in May 2022 by health agencies, with the World Health Organization (WHO) also taking note of the situation.

The first patient developed a rash April 29. The patient, who had been on a trip to Nigeria, left for the United Kingdom May 3 and reached the following day.

The patient went to the hospital the same day and was isolated immediately since monkeypox was suspected at an early stage, based on the travel history and rash illness. The disease was confirmed through a reverse transcriptase polymerase chain reaction (RT-PCR) May 6.

The four latest cases have no known connection with the three reported earlier this month, according to the UKHSA.

“There is no link to travel to a country where monkeypox is endemic and exactly where and how they acquired their infections remains under urgent investigation, including whether they have further links to each other,” the health agency noted in its latest update May 16.

Monkeypox was first identified in monkeys in 1958, while the first human case was recorded in 1970 in the Democratic Republic of the Congo.

Its symptoms include fever, headache, muscle aches, backache, swollen lymph nodes, chills and exhaustion. The disease does not spread easily between humans and requires “contact and droplet exposure via exhaled large droplets,” according to the WHO.

All seven cases in the UK till now are of the West African clade, a milder version of the virus, with a case fatality rate of around one per cent. They are also in England, the largest constituent in the United Kingdom. Five of the patients are from London, the sixth one is from the northeast of England while the last one is getting treatment in London.

The recent cases are also within the gay, bisexual and other men who have sex with men (MSM) communities. “UKHSA is rapidly investigating the source of these infections because the evidence suggests that there may be transmission of the monkeypox virus in the community, spread by close contact,” Susan Hopkins, chief medical adviser, UKHSA, said.

The WHO also took note of the situation. It said:

Once monkeypox was suspected in the United Kingdom, authorities promptly initiated appropriate public health measures, including isolation of the case and contact tracing. The risk of potential onward spread related to this case in the United Kingdom is therefore minimal. As the source of infection in Nigeria is not known, there remains a risk of further transmission in Nigeria.

Monkeypox cases have been continuously reported from Nigeria for about five years now.

Between September 2017 and April 2022, some 558 suspected cases have been reported, 241 of which were confirmed cases, while eight deaths were recorded in the 32 states of the country.

Outbreaks have been reported in the past from the United States and Singapore as well.

“While a vaccine has been approved for prevention of monkeypox and traditional smallpox vaccine also provides protection, these vaccines are not widely available and populations worldwide under the age of 40 or 50 years no longer benefit from the protection afforded by prior smallpox vaccination programmes,” WHO noted.