Monkeypox outbreak brings focus back on smallpox vaccines. But which countries have stock?

Smallpox vaccination was discontinued after smallpox was eradicated in the 1980s 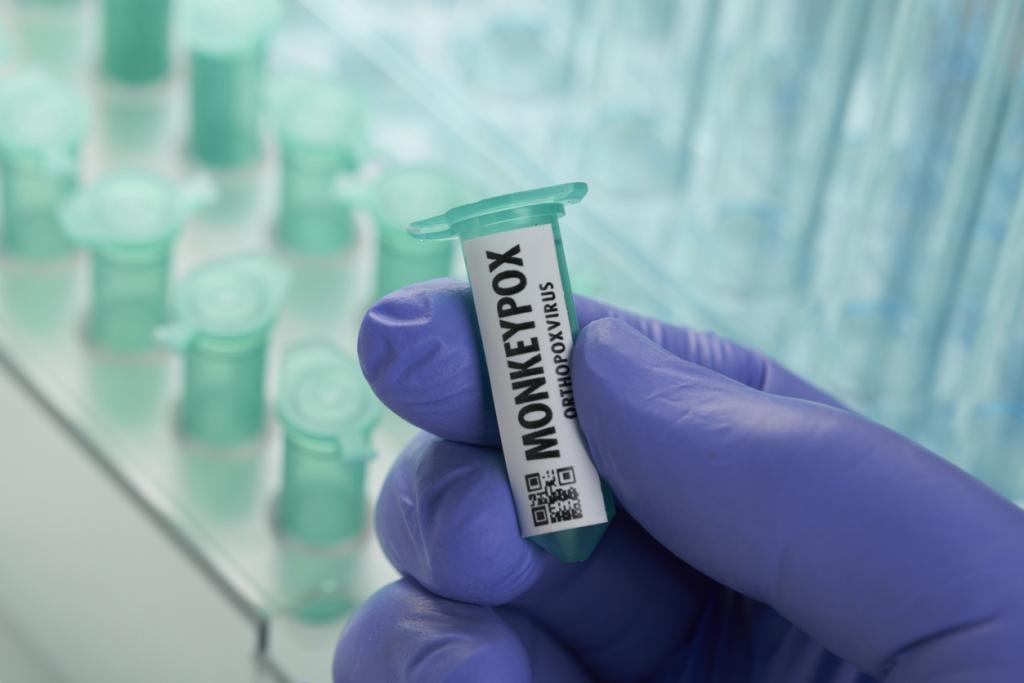 The recent monkeypox outbreaks have brought before a pandemic-struck world the question: How to guard against this new pathogen attack? The smallpox vaccine has emerged as a key contender. But who has it?

The smallpox vaccine, which is 85 per cent effective against monkeypox, should be reserved for the vulnerable population because the availability is low and not everyone needs it, said Maria Van Kerkhove, the World Health Organization’s (WHO) leading epidemiologist on zoonotic diseases.

The scientist mentioned this May 23, 2022 during a WHO interaction amid a monkeypox outbreak in at least 17 countries, in most of which the disease in not endemic.

It remains unclear what the mitigation strategy will be. Governments are mulling administering the vaccine to healthcare workers and close contacts of those infected.

But which countries still stock it, since vaccination was discontinued after smallpox was eradicated in the 1980s?

The US reportedly has 100 million doses of two Foods and Drugs Authority (FDA)-approved vaccines as part of the Strategic National Stockpile. These include the ACAM2000 and the Jynneos shot developed for smallpox by Sanofi Pasteur Biologics and Danish vaccine maker Bavarian Nordic A / S respectively.

Only the latter has been FDA-approved for monkeypox as well. ACAM2000 has severe side effects since it uses a live virus.

Canada also has a stockpile of smallpox vaccines but the figure is unknown. The country’s chief public health officer Dr Theresa Tam stated on May 20 that the smallpox vaccine is being considered for the outbreak.

In April 2022, Public Services and Procurement Canada put up a tender to buy 500,000 doses of the Jynneos shot (locally called Imvamune) under the Public Health Agency of Canada from 2023-2028.

The European Centre for Disease Prevention and Control (ECDC), home to the largest monkeypox cluster outside Africa, urged healthcare officials May 23 to begin assessing smallpox vaccine availability. It can be considered for “close contacts at increased risk for severe disease” following risk assessment, the body stated.

UK has begun offering smallpox vaccines to those who require it, a UK Health Security Agency spokesperson was quoted as saying to the news agency Reuters. How many people the vaccine has been offered to remains unclear.

The Spanish government is planning to buy thousands of doses of the Jynneos shot, called Imvanex in the country, and in other European countries. “This vaccine is not intended to be administered to the general population, but only to contacts of confirmed cases, in a so-called ‘ring’ strategy that was already used successfully to eradicate smallpox in 1977,” a report in the El Pais newspaper noted.

Paul Chaplin, chief executive of the Bavarian Nordic, was quoted as saying in the Wall Street Journal that several countries have inquired about the Jynneos vaccine. “Immediate demand from governments around the world could be met with stocks that Bavarian Nordic has in storage, which he expects to send out over coming days,” the report quoted Chaplin as saying.

Those doses, Chaplin told the newspaper, were surplus stock from earlier production runs. He didn’t specify how many doses were already available.

WHO has pledges of donors including France, Germany, Japan, New Zealand and US of 31 million doses “for use in time of international need upon request by WHO”.

“The smallpox vaccines described are those that are part of, or intended to be donated to, the (physical and virtual) WHO stockpile,” the global health body noted in a 2019 operational framework document.

Smallpox vaccines donated for the virtual WHO stockpile are also intended for use in the donor countries in case of an outbreak, it added.