Monkeypox outbreak most geographically widespread in half a century

Monkeypox cases have been on a slow but steady incline, a trend that has often been overlooked by many 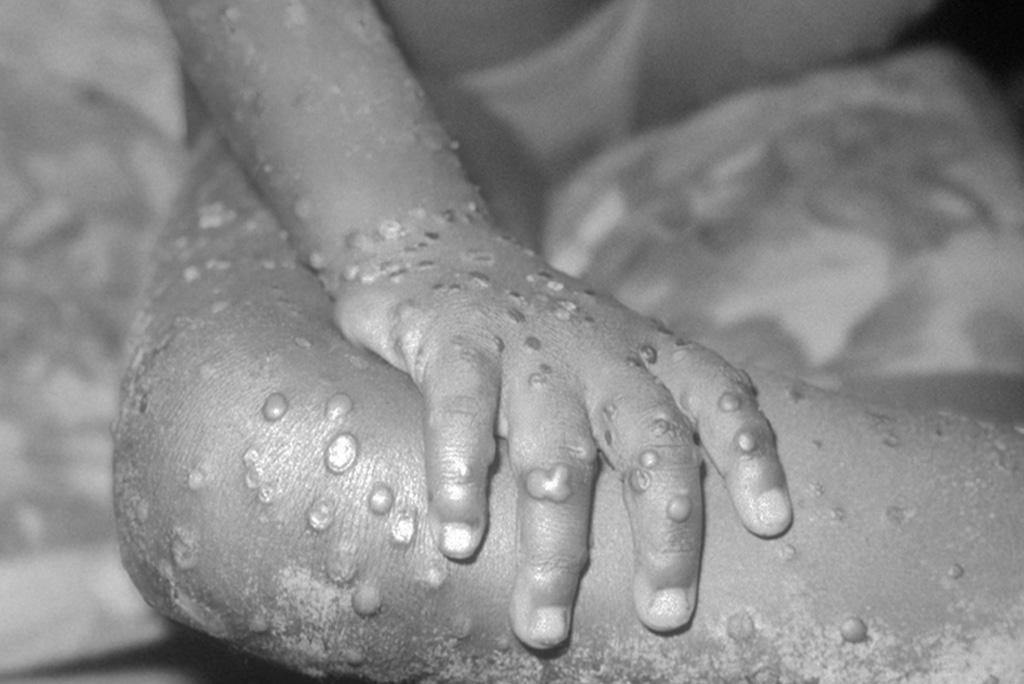 The world is currently witnessing the most geographically widespread detection in half a century, of monkeypox, a disease typically restricted to central and west Africa, a Down To Earth analysis of recent research has shown.

A study published in the journal PLOS in February 2022, had noted that cases of monkeypox outside sub-Saharan Africa had been reported in the last 50 years only from four countries — the United States, the United Kingdom, Singapore and Israel.

The author, however, noted “mounting concerns about the geographical spread and further resurgence of monkeypox”.

Cut to May 20, 2022. The United States, Canada, Australia, Portugal, Spain, Italy, France, Belgium, United Kingdom, Germany and Sweden, had more than 100 confirmed or suspected monkeypox cases on this date.

The World Health Organization (WHO) has also convened an emergency meeting, according to reports. It will likely discuss whether to declare the monkeypox outbreak a Public Health Emergency of International Concern (PHEIC) during the meet.

The first human case of monkeypox was detected in 1970 from the Democratic Republic of the Congo (DRC). The disease’s symptoms include fever, headache, muscle aches, backache, swollen lymph nodes, chills and exhaustion.

It is now endemic in the DRC and has since spread to other African countries including Benin, Cameroon, Central African Republic, Ivory Coast, Gabon, Liberia, Nigeria, Republic of the Congo, Sierra Leone and South Sudan.

The monkeypox virus is a DNA virus and is slow to replicate, with human-to-human transmission happening only if there is “close contact with lesions, body fluids, respiratory droplets and contaminated materials such as bedding,” the WHO noted.

However, monkeypox cases have been on a slow but steady incline — a trend that has often been overlooked by many.

The PLOS study did a systematic review of 48 peer-reviewed articles and 18 grey literature sources. It found that confirmed, probable and / or possible monkeypox cases have increased 10-fold over the past five decades — up from 48 cases in the 1970s to 520 cases in the 1990s.

The current widespread resurgence raises worrying concerns about a possible genetic evolution of the virus.

The United States Center for Disease Control and Prevention conducted an analysis of 60 samples from the DRC’s Sankuru district in 2014. It found four distinct lineages in the Central African clade, while 17 per cent of them recorded a gene loss.

“The data suggest a high frequency of spillover events from the pool of viruses in non-human animals, active selection through genomic destabilisation and gene loss and increased disease transmissibility and severity,” the study, published in Emerging Infectious Diseases Journal, noted.

The PLOS study also recorded a shift in the age group of those infected with monkeypox. Between 1970 and 1990, it largely infected those aged four-five years.

Its evolution from a disease of children to that of young adults can partly be explained by the ceasing of smallpox vaccinations following its eradication in the 1980s.

Monkeypox is similar to smallpox in terms of its clinical manifestations. There is no widely available vaccine against it. But studies have shown that the smallpox vaccine is 85 per cent effective against it.

“In the 2000s, only adults older than 20-25 years would have had a history of smallpox vaccination, leaving the age groups below 20 years vulnerable. Interestingly, the median age of monkeypox cases increased from 10 to 21 years in the next decade,” the PLOS study noted.

The eradication and subsequent cessation of the smallpox vaccine paved the way for what James O. Lloyd-Smith — professor of ecology and evolutionary biology at the University of California, Los Angeles — called the development of ‘vacated niches’.

“Each pathogen occupies an ecological niche and eradication of one pathogen leaves a vacant niche that favours the emergence of new pathogens to replace it,” Smith wrote in his 2013 paper published in The Royal Society journal.

He added: “Eradication can cause a quantitative rise in the incidence of another infection, but whether this leads to emergence as an endemic pathogen depends on additional factors.”

The WHO conducted an intense surveillance programme for monkeypox in 1981-1986 on the heels of the eradication of smallpox. The population then was vaccinated against smallpox, gaining cross-protective immunity against monkeypox as a result.

What, then, will happen to the vaccine-naive population? “The strong age structure of incidence (and especially its shift over recent decades) demonstrates clearly that the expanding pool of orthopoxvirus-naive humans has led to more cases of human monkeypox,” Smith wrote.

Many questions remain unanswered about the current surge in monkeypox cases. For instance, in the UK, the source of infection remains unknown for all but one case. The WHO noted that it is likely locally acquired. But the extent of local transmission is unclear.

The world is still reeling due to the COVID-19 pandemic. Experts believe the monkeypox outbreak is unlikely to reach a similar level.