In a subpoena served in January, New York Supreme Court also asked for names and email addresses of staff, activists, farmers and allies who are with Avaaz against Monsanto 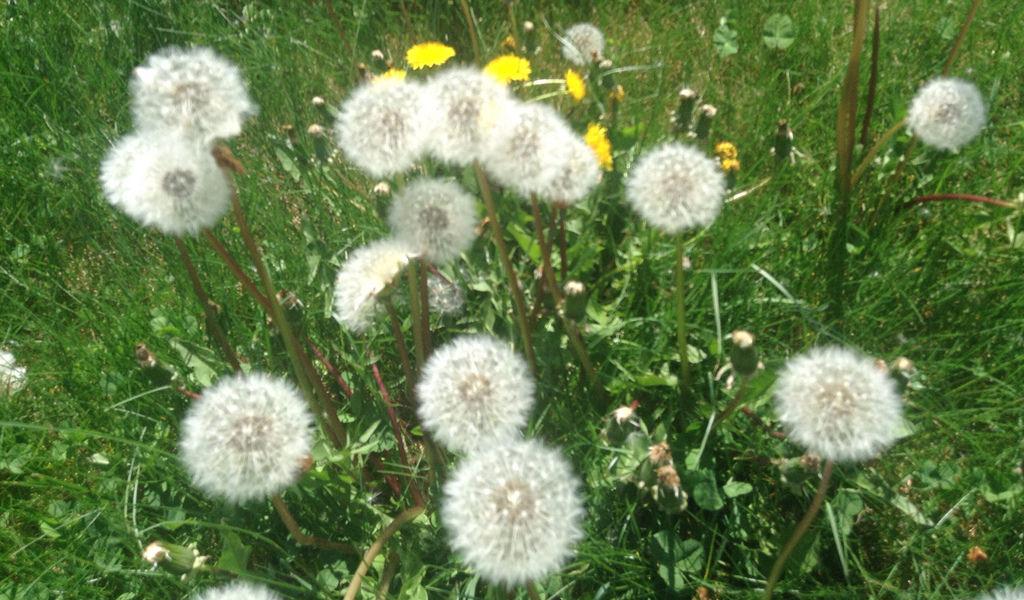 Avaz has worked actively in the past to stop the EU from re-issuing a 15-year license for glyphosate. Credit: Flickr

The stage is set for September 6 when the New York Supreme Court will hear an appeal filed by agribusiness major Monsanto against Avaaz, a civic campaigning network, that has around 45 million subscribers around the world. The US-based organisation will go to court in defiance of the court's 'command' that they turn in all internal communication on the issue of adverse effect of glyphosate over to them. In a subpoena served in January, the court also asked for names and email addresses of staff, activists, farmers and allies who are with Avaaz against Monsanto, recently procured by Germany’s Bayer. The subpoena was issued as part of a case filed by Ronald Peterson and Jeff Hall who suffer from non-Hodgkin’s Lymphoma. They link their ill health to the use of glyphosate. This case was filed in the Circuit Court of St. Louis, Missouri.

Avaaz feels that the demand for internal information is a violation of the First Amendment of the Constitution and New York’s Reporter’s Shield law. They have filed a case in New York County Supreme Court in Manhattan to quash the subpoena. They are being represented by a New York-based firm, Emery Celli Brinckerhoff & Abady, LLP.

Though Avaaz is not directly linked to the case in Missouri, the organisation has in the past worked actively to stop the European Union from re-issuing a 15-year license for glyphosate, block the setting up of Monsanto’s genetically-modified seed factory in Argentina and the merger of Monsanto and Bayer.

Avaaz fears that if the company gets the information on the supporters, it might make thinks difficult for them and dissuade them from further involvement. This would kill the campaign for good.

Monsanto’s herbicide Roundup is one of the world’s most popular weed killer, that contains glyphosate, a chemical that has been labeled “probably carcinogenic” by the International Agency for Research on Cancer (IARC), an agency under the World Health Organization. However, countries find it difficult to ban or restrict its use due to pressure from the industry and farmer groups.

Victims want it removed. On August 11, they had the first victory when the jury at California's Superior Court hearing a case against Monsanto has ordered the company to pay $289 million to DeWayne Johnson who got terminal cancer (non-Hodgkin’s lymphoma) after using the weed killer. The jury deliberated for two and a half days and concluded that Johnson's cancer was at least partly caused by using glyphosate. Monsanto "acted with malice, oppression or fraud and should be punished for its conduct," Judge Suzanne Ramos Bolanos announced in court. At that time, there were at least 4,000 cases against the company. These have doubled since the positive verdict.