More Indians were diagnosed with hypertension than diabetes in 2017 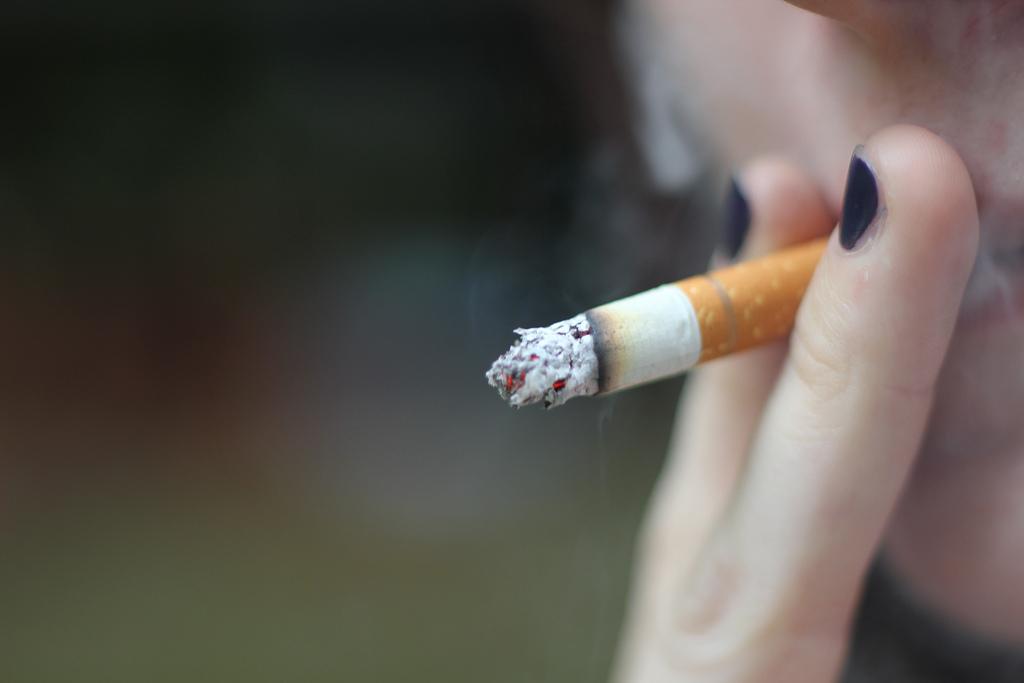 Smoking causes hypertension; a silent killer, most people are not aware of the symptoms of hypertension. Credit: Julie/Flickr

This data confirms a previous study which said that hypertension is a bigger concern than diabetes in India. If left untreated, hypertension can lead to cardiovascular diseases, which is the biggest killer in India.

A JAMA Internal Medicine Study had shown that more people are affected by hypertension than diabetes in India. More so, it said that the prevalence of hypertension among 18-25 years-old was higher than that estimated by the World Health Organization and in fact than any other country in the world.

Since the NHP 2017 did not look assess private clinics, the number of people with hypertension are likely to be underestimated.

States most afflicted by hypertension

Tamil Nadu led again with the maximum number of people diagnosed with diabetes followed by Rajasthan and Uttar Pradesh.

The survey confirms that although India is witnessing a decline in communicable disease, at the same time, there is a significant rise in non-communicable diseases due to many factors such as including urbanisation, change in socio-economic status, diet and physical activity patterns.