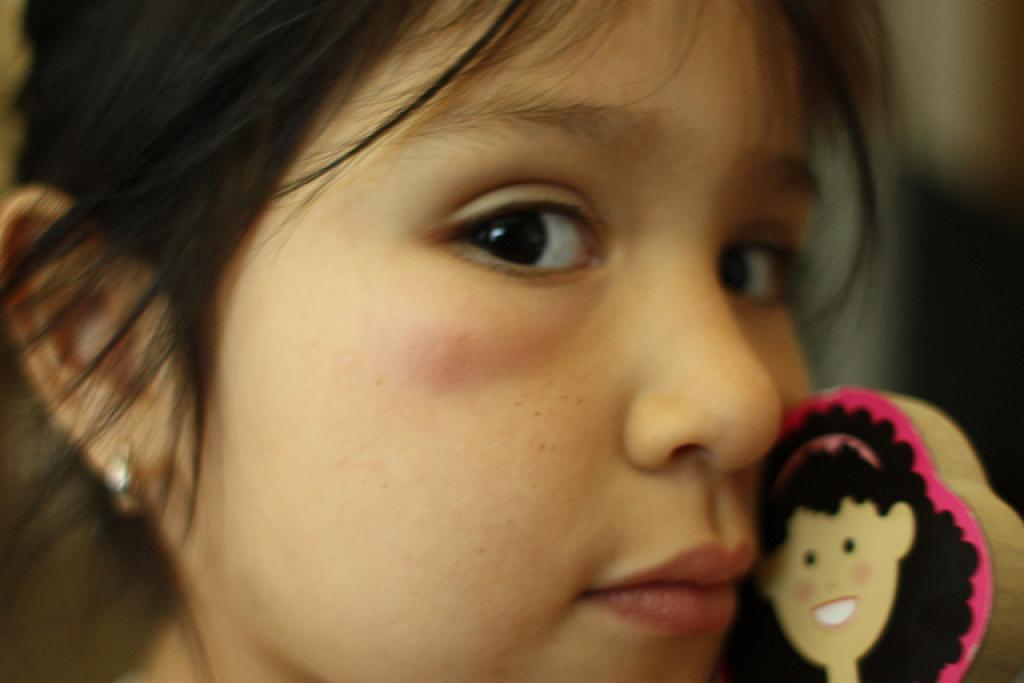 It’s well known that viruses are spread by mosquito bites. The details of how these pathogens initially take hold in their human host has not been clear, until now. Researchers at the universities of Leeds and Glasgow have discovered that it’s the body’s inflammatory response that actually helps viruses invade and multiply. And preventing this inflammatory response may just halt the virus in its tracks.

With the rapid spread of Zika in the Americas, attention has been drawn to this group of neglected mosquito-borne viral infections. The Zika virus is not alone in causing problems, others such as dengue and chikungunya viruses are infecting millions of people each year. Yet there’s little doctors can do to help people who get sick.

In the new research, published in the journal Immunity, we used mice to study the bites of the Aedes aegypti mosquito. This is one of the most dangerous species of mosquito. It spreads infections such as Zika, dengue and chikungunya. When a mosquito bites you it triggers an immune response, in which immune cells called neutrophils and macrophages rush to the site. These immune cells are normally responsible for defending the body against infection and repairing the damage done by biting insects. But instead of helping, some of these cells get infected and unintentionally replicate the virus, our research found.

The macrophage cells inadvertently became infected at bites and start producing lots of new virus. More replication means more virus, which then allows it to spread round the body. This was surprising as this family of viruses are not known for infecting macrophage cells. However, when we prevented these cells from moving into mosquito bite sites, the bite did not enhance the infection anymore. So it looks as though some of the body’s own immune defence cells are unwittingly the key to the virus’s success.

Despite the enormous disease burden of mosquito-borne viral infections – they are responsible for hundreds of millions of cases across the world – there are few specific medicines or vaccines to prevent or treat these diseases. To makes things worse, climate change and globalisation are helping these mosquitoes spread to new parts of world.

We now want to look at whether medications such as anti-inflammatory creams can suppress bite inflammation. We predict this might stop the virus establishing an infection if used quickly enough after a bite appears. Aedes mosquitoes only bite during the day, so a bite is something people would notice.

We’re now hoping that this research could be the first step in using commonly available anti-inflammatory drugs to treat bite inflammation before any symptoms set in. It might be possible that a single cream could act as an effective way to stop these viruses before they can spread round the body to cause disease. What’s particularly exciting about this approach is that it could work against a multitude of other mosquito transmitted viruses.

Nobody anticipated the Zika outbreak and, before that, nobody anticipated chikungunya. This means it’s hard for governments and drug companies to justify the costs associated with developing medicines. Medicines take years to develop and cost vast amounts of money. Most of these infections occur in poor parts of world, so it’s unlikely these medicines will be made for each virus “just in case”. There are estimated to be hundreds of other mosquito-borne viruses out there and it’s hard to predict what’s going to start the next outbreak. But bite inflammation is a common aspect of all these infections, so targeting it makes sense.

It’s best not to get bitten in the first place, but for those who do get bitten, future research will hopefully show that slapping on an anti-inflammatory cream could stop you getting sick.