Mr Minister, do you mean 1.4 million cancer patients in India are sinners? 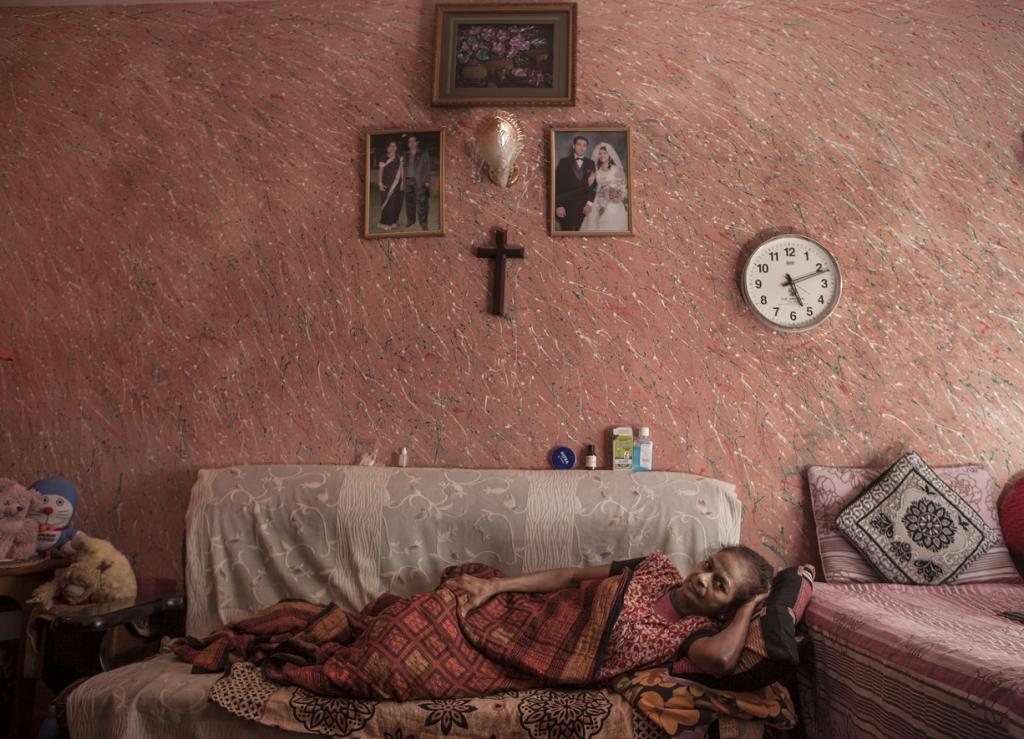 Calling cancer a curse is akin to shying away from the humongous challenge that the country faces. Credit: Chinky Shukla / CSE

Recently, Assam’s health minister Himanta Sarma described cancer as divine justice to past sins. While speaking at an event organised to distribution of appointment letters to teachers in Guwahati on November 21, the minister reportedly said that if we "observe the background" of "young men getting inflicted with cancer", we will "come to know that it's divine justice". He further added that nobody can escape the divine justice.

If we go by what Sarma said and link this deadly disease to 'karmic' law, it would mean that about 1.4 million cancer patients in the country are sinners; and by 2020, India will have 1.73 million annual sinners (read cancer patients).

At a time when the country is witnessing a significant rise in the incidence rates of lung, colon, rectum and prostate cancers among men; and lungs, breast, ovary and corpus uteri cancers among women, such a remark from a health minister of a state is not inspiring, to say the least. In fact, Assam itself records more than 31,000 cancer cases on an average each year and the death rate is a staggering 55 per cent. 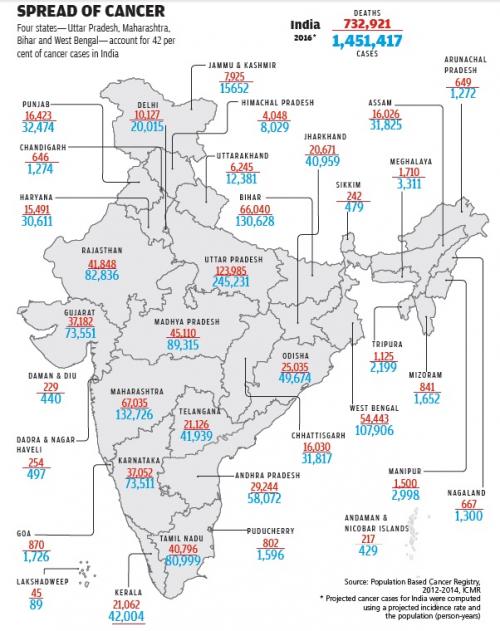 Calling cancer a curse is akin to shying away from accepting the humongous challenge that the country faces in terms of diagnosing and treating cancer patients.

As per the latest data, India has only one oncologist per 1,600 new patients of cancer. Besides this, setting up a cancer treatment facility costs upwards of Rs 100 crore and treatment costs can go up to Rs 2 million each year, putting cancer care far beyond the means of common people, as pointed out by a soon-to-be-released book, ‘Body Burden: State of India’s Health’.

Under such a grim scenario, the minister chose to harp on laws of karma instead of promoting scientific temper. Bhagvad Gita should not be used to explain cancer and those who are at the helm of affairs are expected to be more sensitive to the suffering.

Himanta  Sarma’s remark came less than two weeks after India’s Environment Minister Harsh Vardhan questioned recent global studies on link between air pollution and deaths. He went on to say that attributing any death to a cause like pollution "may be too much".