India suspends all flights from UK from December 23-31 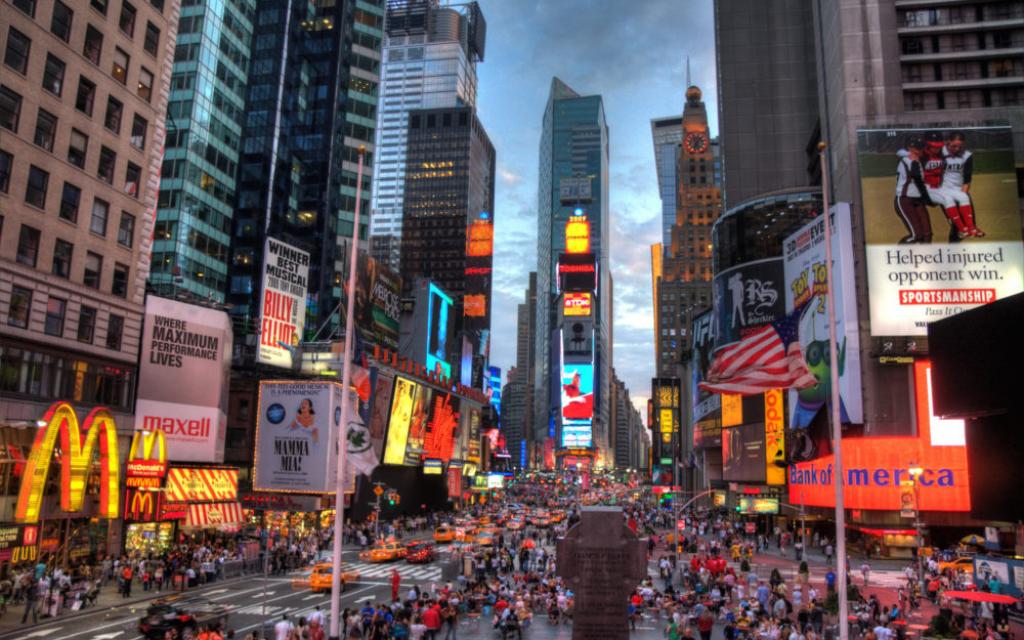 The reproduction number (R-naught) of the new strain of novel coronavirus — responsible for an increasing proportion of cases in parts of the United Kingdom — is higher than that of the original strain by 0.4. The new strain of SARS-CoV-2 is 70 per cent more transmissible, the European Centre for Disease Prevention and Control (ECDC) said December 21, 2020.

The reproductive number of a virus determines how many persons can contract the virus from one infected person.

The ECDC, however, said there was no clarity on the severity of the infection caused by transmission of the strain. “There is no indication of increased infection severity observed related to the variant, but the assessment is challenged by the fact that the majority of cases were reported in people under 60 years, who are less likely to develop severe symptoms,” the statement added.

More than 50 per cent new cases in south-east part of England — where a sharp spike in cases has been witnessed in the last few weeks — have been attributed to the new strain.

The ECDC added that there were indications of a more widespread occurrence of cases across the UK; a few cases were detected in other countries as well.

It said three sequences of this strain were collected from Denmark and one from Australia in November. This means that the strain has spread to other countries as well even as the true extent of it is unknown so far.

What is the exact nature of mutation?

Most mutations of this strain have occurred in the spike proteins (the one protruding out of the surface of the virus and that binds with human body tissues), according to the ECDC.

The unusually high number of spike protein mutations as well as changes in other genomic properties of the variant suggests that the variant may not be a product of gradual accumulation of mutations in the UK alone.

The ECDC, for the time being, has ruled out that ongoing vaccination programme created any pressure on the virus ecosystem that led to the emergence of the new strain. It added there was no information available so far to say that the new variant would impact development of the vaccine.

But would the vaccines under work have antibodies against the new variant? The ECDC said not much data is available to answer this question.

It added that it was important to remember that the mutation occurred in the spike proteins, and most vaccines under works are based on the spike protein sequence. Therefore, it is pertinent to know the antigenic properties of the new strain.

The study regarding the same is underway and results are expected within three weeks.

Meanwhile, UK Prime Minister Boris Johnson December 20, 2020 announced stricter restrictions, known as Tier 4, in some parts of England. People in Tier 4 areas will not be able to gather with anyone outside their household for Christmas; those in the rest of the country can only gather on Christmas Day itself.

As Prime Minister, it is my duty to take the difficult decisions, to do what is right to protect the people of this country. (1/3)

The discovery of the new strain has set off a ripple effect: The Netherlands has banned flights carrying passengers from the UK. The travel ban is likely to remain in effect till January 1, 2021.

India has suspended all flights originating from United Kingdom till December 31, 2020. The suspension would come into effect 23.59 hours on December 22, the Union Ministry of Civil Aviation said.

Several other countries — including India Saudi Arabia, Germany and France, Turkey and Italy — have also restricted flights from the UK.

UK Health Secretary Matt Hancock warned that the new strain of the coronavirus was ‘out of control’ and suggested restrictions would not be eased until a vaccine is rolled out.

The scientific evidence on the new variant of #coronavirus is sobering.

If you are in Tier 4, from tomorrow you must stay at home to protect the NHS & save lives.

Thank you to everyone playing their part in the national effort.

“It is with a very heavy heart I must tell you we cannot continue with Christmas as planned,” Johnson had told a news conference. “I sincerely believe there is no alternative open to me.”