Of the four complexes made from combining ruthenium and commonly used pain killers, two showed remarkable effects in stopping growth of cancer cells in lung, breast and cervical cancer 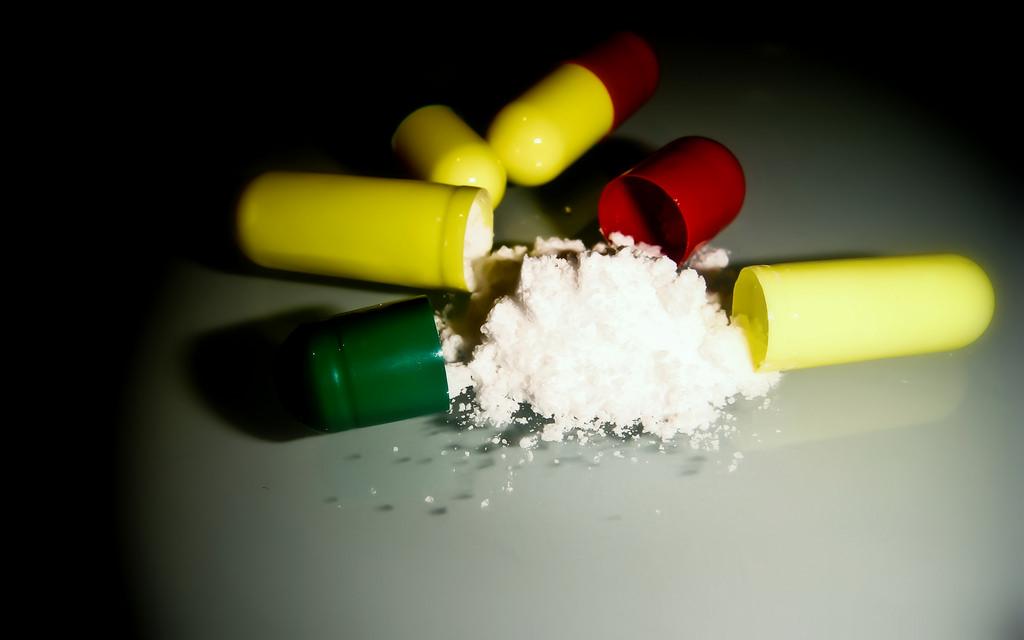 If the action of a particular enzyme—cyclooxegenase— is prevented, cancer might be controlled, said researchers. Credit; Kurtis Garbutt/Flickr

Combining commonly used pain killers with a metal belonging to the platinum group may prove effective in treatment of cancer, a new study by Indian scientists has indicated.

Researchers have combined ruthenium, a metal which is part of the platinum group, with commonly used pain killers (categorised as non-steroidal anti-inflammatory drugs) to develop four new drug complexes. These have been found effective in treatment of cancer. The two groups of drugs used in the study work against cancer cells in different ways, thus creating a more effective and holistic way of treating the disease, researchers have claimed.

The use of metals such as platinum in anticancer drugs is not new but such drugs result in side effects which also need to be treated. Drug combinations using ruthenium are believed to be more effective and are better tolerated by patients. Drugs like ibuprofen, diclofenac and aspirinare non-steroidal anti-inflammatory drugs and are commonly used for their pain relieving effects. These drugs also have a role to play in cancer treatment by blocking the enzymes responsible for pain, swelling and causing changes to normal cells in the body.

In the new study, anticancer activities of four new combination drugs with ruthenium- complex 1 (with naproxen),  complex 2 (with diclofenac),complex 3 (with ibuprofen) and complex 4 (with aspirin) - were tested against lung, breast and cervix cancer cell lines in laboratory.
Results of the study, published in journal Dalton Transactions have indicated that complexes 2 and 3 have shown remarkable effects in stopping growth of cancer cells in lung, breast and cervical cancer. Though complex 1 has also shown a lesser but effective activity against increase of cancer cells in lung and breast cancer, it is relatively ineffective active against cervical cancer. Complex 3 is more effective in preventing the enzyme causing pain and swelling, followed by complex 2 and complex 1.

“We find that if the action of a particular enzyme—cyclooxegenase— is prevented, cancer might be controlled. This is a significant and throws open various possibilities for developing drugs which specifically target cyclooxygenase,” pointed out Suman Mukhopadhyay, a member of the research team at the Indian Institute of Technology, Indore.

However, other experts have sounded a note of caution. “Though the rationale and research methodology of this study is sound and academically interesting, it may still be regarded as indicative rather than conclusive. It is still preliminary to be adjudged as mainstay treatment,” noted Siddhartha Kundu, associate professor in Department of Biochemistry at Baba Saheb Ambedkar Medical College and Hospital, Delhi.