New evidence emerges on spread of antibiotic resistance through soil 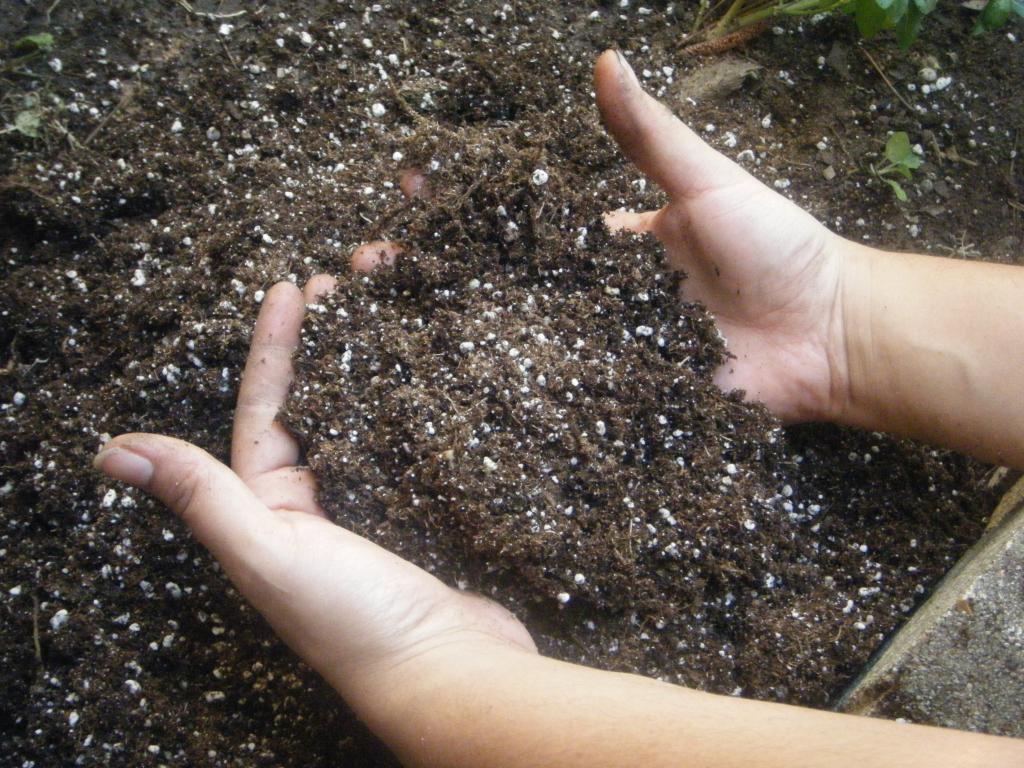 Salmonella bacteria from manure continues to persist in the environment for long. Credit: Wikimedia Commons

New research from the North Carolina State University, US reveals yet another strong evidence of environmental spread of antimicrobial resistance (AMR), this time, soil being the route of transmission. The research led by Siddharth Thakur shows the spread of Salmonella plasmids carrying genes that are responsible for conferring resistance characteristics in the bacteria in the environment after manure application. Plasmids are small, circular and double-stranded DNA carried within a cell and which can be transferred among different bacteria in animals as well as humans.

During the study in North Carolina, manure and soil samples were collected for 21 days (at 7-day interval) from same plots in six commercial swine farms after manure application. The samples were processed for isolation of Salmonella bacteria and their plasmid contents. Plasmid analysis shows the evidence of AMR gene transfer in multiple bacteria isolated from different farms. The research was published in Applied and Environmental Microbiology in October 2017.

The present study is in continuation to a previous study by the same authors who highlighted how antimicrobial-resistant Salmonella bacteria from manure continues to persist and spread in the environment after land application of the manure. Salmonella is one of the most common food-borne bacteria and responsible for food poisoning and diarrheal diseases such as Salmonellosis. It commonly inhabits the intestines of animals, especially pigs and poultry, and spreads through their faeces, consumption of contaminated or uncooked animal-origin food, contact with the environment and food chain. The World Health Organization outlines that Salmonella is one of the microorganisms which have developed resistance to antimicrobials, also affecting the food chain.

The study identifies use of swine manure as a potential source of AMR in the environment and emphasises the role of horizontal gene transfer (HGT). HGT takes place when there is transfer of genetic material (such as resistance genes) from one bacterium to another, thereby making multiple bacteria resistant against multiple antibiotics. The study says that HGT between bacterial communities in the soil is a key reason for spread of AMR in the environment.

The environmental dimensions of AMR, a global threat, are gradually garnering attention post the adoption of the Global Action Plan by the tripartite alliance among the WHO, Food and Agriculture Organization of the United Nations (FAO) and World Organization for Animal Health (OIE). Subsequent Action Plans and Strategies by the FAO, OIE and development of the United Nations Inter-Agency Coordination Group on AMR have also brought the issue to the limelight. The environment linkages of AMR exist with farms, factories and healthcare settings: waste from food-animal farms, slaughter houses, fish, meat and dairy processing units; pharmaceutical research and manufacturing units; healthcare and veterinary care settings as well as disposal of unused antibiotics. Farm waste is potentially a significant source of AMR spread, whereby misuse and overuse of antibiotics in food-animal production leads to transfer of antibiotic residues, resistant bacteria and resistance genes into terrestrial and aquatic environment through waste. The presence of highly multi-drug resistant bacteria, particularly E. coli, in the poultry environment and its spread from poultry farms into the agricultural lands and larger environment through litter was recently studied by the Delhi-based non-profit, Centre for Science and Environment.

The Indian National Action Plan on AMR aims to address the environmental aspect of AMR through necessary laws and environmental surveillance.

In the Indian context, management of waste from farms will, therefore, require adoption of a new AMR-centric approach and a greater leadership role of environment regulators such as the Central and State Pollution Control Boards (CPCB and SPCBs) and the environment ministry. With several research evidences emerging, it is necessary that animal farm waste such as swine or poultry manure is now recognised as an important AMR contributor.

Manure being the source of drug-resistant bacteria, land application of untreated manure should be prohibited through necessary laws, awareness and surveillance and it should be appropriately treated before being used on agricultural lands. Options for conversion of waste to energy such as biogas generation should be explored. Composting should be done under supervision through adequate laws on process validation and site approval. Manure management, in view of AMR, is more applicable to poultry sector in India which has about 800 million birds and produces about 2-2.5 million tonnes of poultry litter per year. Importantly, the AMR research agenda should also include, understanding the impact of manure treatment through composting/biogas generation on resistant bacteria and related mechanisms.