WHO has released more than 50 recommendations that include clinical practice, health care delivery and law and policy interventions to support quality abortion care 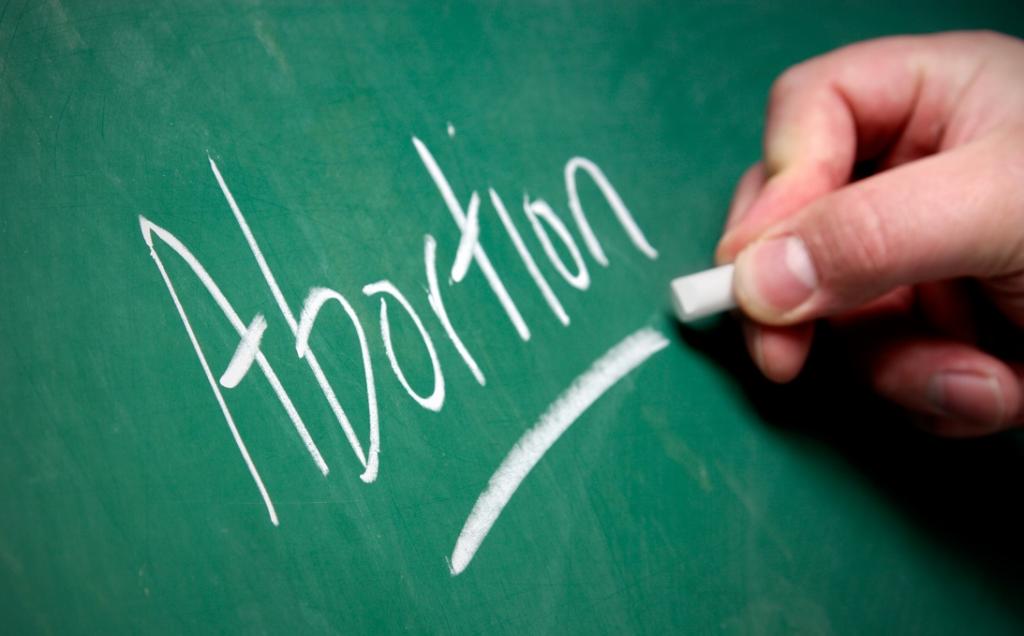 The World Health Organization (WHO) March 9, 2022, presented new guidelines on abortion care. These, it claimed, would prevent more than 25 million unsafe abortions annually.

Globally, between 13,865 and 38,940 lives are lost yearly due to the failure to provide safe abortion. Developing countries bear the burden of 97 per cent of unsafe abortions, according to the WHO’s website.

The proportion of abortions that are unsafe is also significantly higher in countries with highly restrictive abortion laws than in those with less restrictive laws.

Over half (53.8 per cent) of all unsafe abortions occur in Asia, the majority of those in south and central Asia. A quarter (24.8 per cent) occur in Africa, mainly in eastern and western Africa and a fifth (19.5 per cent) in Latin America and the Caribbean.

WHO has released more than 50 recommendations that include clinical practice, health care delivery and law and policy interventions to support quality abortion care.

The new guidelines include recommendations on many simple interventions at the primary care level that improve the quality of abortion care provided to women and girls.

These include task sharing by a wider range of health workers; ensuring access to medical abortion pills, which mean more women can obtain safe abortion services and making sure that accurate information on care is available to all those who need it.

The guidelines also include recommendations for the use of telemedicine, which helped support access to abortion and family planning services during the COVID-19 pandemic.

Such barriers can lead to critical delays in accessing treatment and put women and girls at greater risk of unsafe abortion, stigma and health complications, while increasing barriers to education and their ability to work.

While most countries allow abortion under certain circumstances, about 20 countries do not provide any legal basis for abortion.

More than three out of four countries have legal penalties for abortion, which may include long-term imprisonment or heavy fines for people who perform or assist with the procedure.

Evidence shows that restricting access to abortions does not reduce the number of abortions that take place. In fact, restrictions are more likely to push women and girls into unsafe practices.

The new guidelines will support interested countries to implement and strengthen national policies and programmes related to contraception, family planning and abortion services, helping them to provide the highest standard of care for women and girls.