Developed by scientists at IIT, Delhi, the new test requires minimal blood quantity, besides being accurate and potentially cost-effective 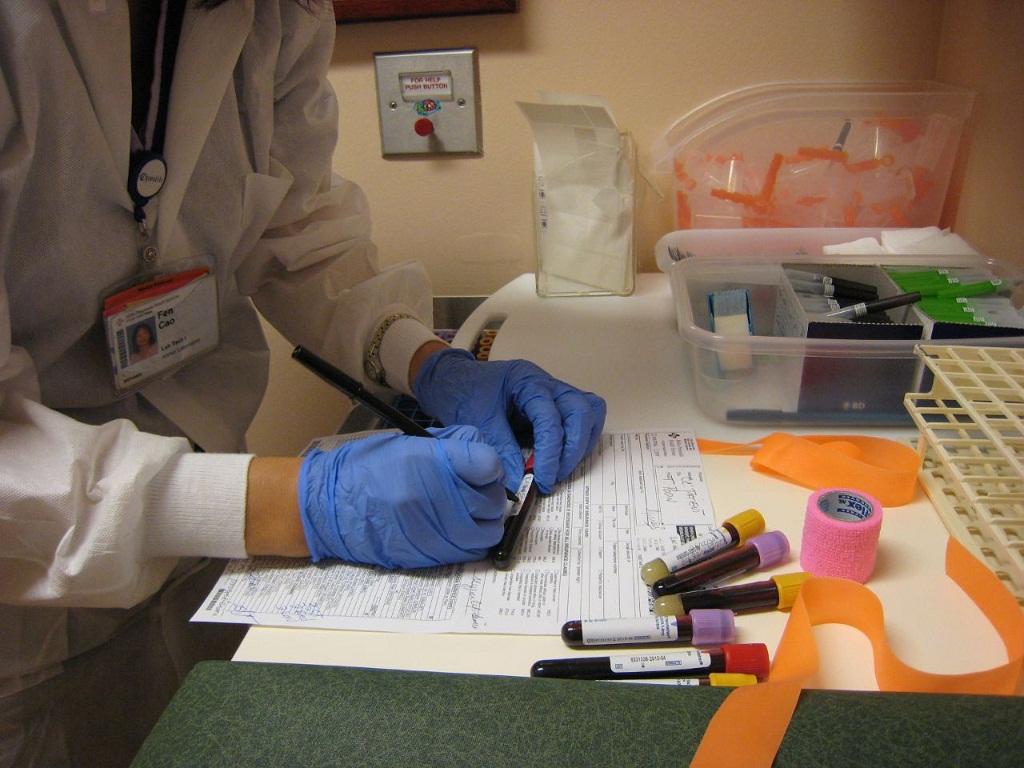 Indian scientists have developed a rapid and accurate method for diagnosis of Salmonella typhi bacteria which causes enteric fever and typhoid.

The new test, developed by scientists at the Indian Institute of Technology, Delhi, requires minimal blood quantity, besides being accurate and potentially cost-effective. Blood-culture based diagnosis of enteric fever, used at present, is time-consuming and requires skilled practitioners and costly instruments. Besides, these methods sometimes even fail to detect and identify the bacteria correctly.

In blood culture tests for diagnosis of enteric fever, once the bacteria are separated, identification depends on various biochemical and serological tests. Most serological methods,which look for antibodies in the body, are unable to pick up an infection in the early stages as the numbers are low.The lack of specific, rapid and affordable diagnostic tests leads to inappropriate use of antibiotics in all fevers cases.

The new method uses magnetic nanoparticles coupled with antibodies. In tests, it was found that over 65 per cent bacteria cells got bound to nanoparticles within 30 minutes. The bacteria were separated from nanoparticles using magnets by heating it at 65°C for 45 minutes.The cells were reheated at 100°C for 5 minutes to breakdown the covering of bacteria to recover the genetic material. Then the liquid was collected and put through the loop-mediated isothermal amplification (LAMP) process to increase in availability of genetic material required for identification of the bacteria.

This method is quickas there is no need for multiple cycles of rapid heating and cooling as required in traditional methods. The minimum time taken for conventional methods to confirm the presence of disease-causing bacteria is 72 hours while the new method confirmed it in 6 hours, according to results of the study published in journal PLOS One.

The method, according to the study, has the potential for clinical use due to its high detection levels and ability to identify cells which can cause disease in a quicker turnaround time. In future, it can be developed into a handheld and portable device.