A group of Indian and Australian scientists has developed and tested a mobile application-based system that promises to help doctors and health workers in villages to identify, monitor and manage patients with high blood pressure and heart-related ailments in remote areas 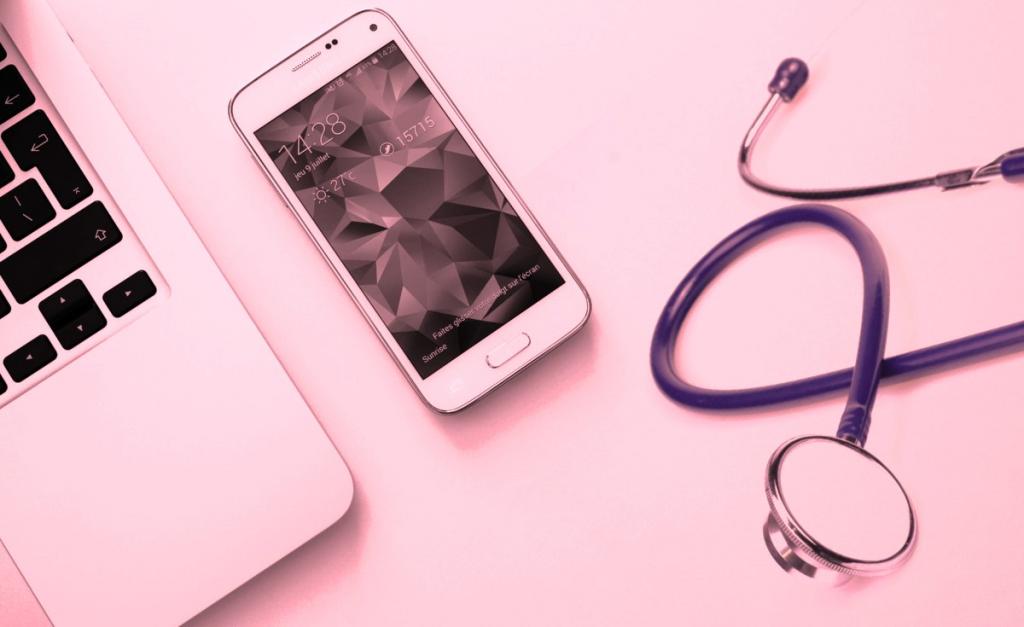 A group of Indian and Australian scientists has developed and tested a mobile application-based system that promises to help doctors and health workers in villages to identify, monitor and manage patients with high blood pressure and heart-related ailments in remote areas.

The app is in the form of a clinical decision support system (CDSS), which can be loaded on an android phone. The system also had a module that can sendalerts to health workers about high-risk individuals who need follow-up visits. In addition, it reminds patients on when to take their medication and when to visit the doctor for follow-up via an interactive voice response system.

In the study, people aged 40 and drawn from 54 villages in West Godavari district of Andhra Pradesh were screened to identify those at highrisk of heart disease. Health workers and ASHAs, were trained to evaluate the risk of heart disease using tablet phones loaded with the app and refer those with high risk to Primary Health Centres (PHCs).

The intervention was rolled out in 18 PHCs in a step-wise manner and was evaluated by comparing improvements during the periods when PHCs were receiving the intervention and when they were not.The study found that ASHA workersscreened about 86 per cent of the population in the selected area and doctors followed up 70 per cent of high risk referrals. Overall, there was a marked increase in both using of blood pressure medicationsand blood pressure control during both the control and intervention periods.

An important take-away is that ASHA workers can expand their role beyond maternal and child health to non-communicable disease management and prevention. The platform can also link village-based assessments to doctor-level care and follow-up. A similar trial has been completed recently in Haryana, testing the strategy in a different set of population with PHCs of different levels of capacity.

Despite availability of low-cost medicines to control blood pressure in PHCs, the use of such treatments in villages is limited. Only a minority of individuals who are at risk of heart disease or who have heart disease have adequately controlled blood pressure levels.This is alarming as India has about 140 million people diagnosed with high blood pressure.

“India’s health system faces great challenges to improve coverage and quality of care for its citizens. Reduced numbers of healthcare facilities and care providers, reliance on informal and private care providers and high out-of-pocket costs are major barriers that need addressing to effectively identify people at high risk for heart disease and refer them appropriately for medical care,” David Peiris, a member of the research team, said.