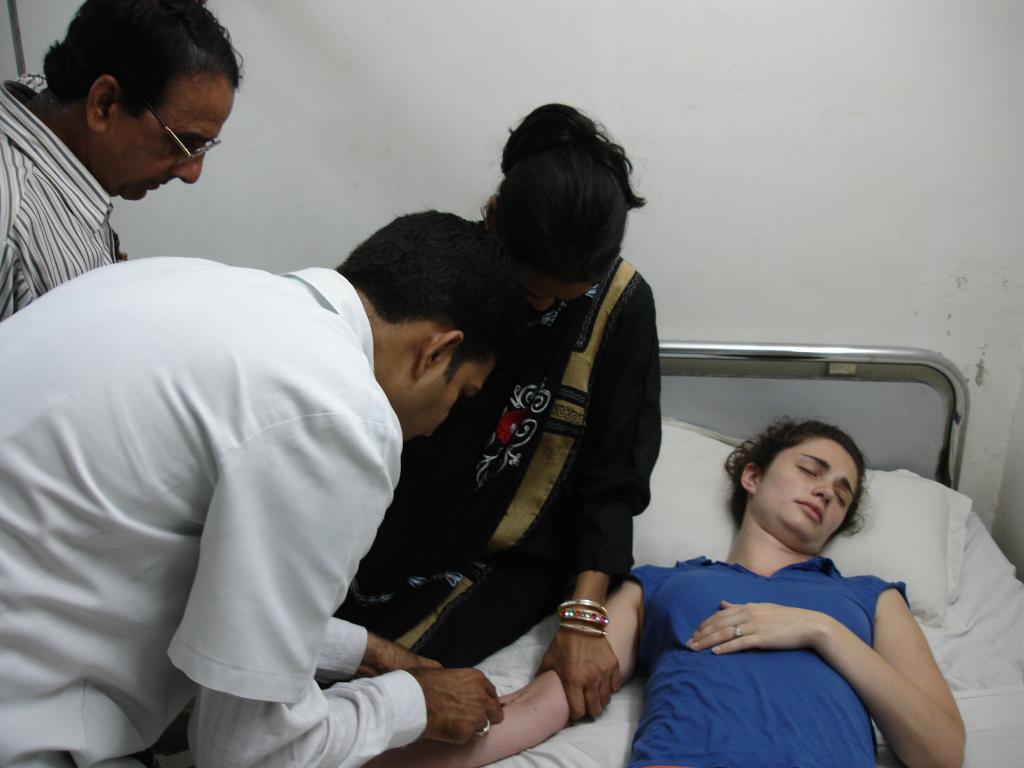 A PPMO can restore bacteria’s susceptibility to antibiotics that have already been approved. Credit: Chris Conway / Flicker

In a collaborative study, scientists in the US and Switzerland have developed a new molecule, which restores the function of a carbapenem – meropenem. Carbapenems are last-resort antibiotics which are used to treat diseases when no other antibiotic is known to function.

The study was published earlier this month in Journal of Antimicrobial Chemotherapy. The molecule, which is essentially a strand of synthetic DNA, is termed as peptide-conjugated phosphorodiamidate morpholino oligomer (PPMO) that inhibits the expression of the New Delhi metallo-β- lactamase (NDM1) gene in any bacteria that carries it. Hence, PPMO is not bacteria-specific but gene-specific. Thus, the presence of PPMO in any bacteria (that carries the NDM1 gene) would restore its susceptibility to meropenem.

The study was conducted in vivo (tested in whole organisms, in this case mouse models was used) and in vitro (tested outside a living organism) models.

In a press release by the Oregon State University, the lead author of the study, Bruce Geller said, “The significance of NDM-1 is that it destroys carbapenems, so doctors have had to pull out an antibiotic, colistin, that hadn’t been used in decades because it’s toxic to the kidneys,” Geller said. “That is literally the last antibiotic that can be used on an NDM-1-expressing organism, and we now have bacteria that are completely resistant to all known antibiotics. But a PPMO can restore bacteria’s susceptibility to antibiotics that have already been approved, so we can get a PPMO approved and then go back and use these antibiotics that had become useless.”