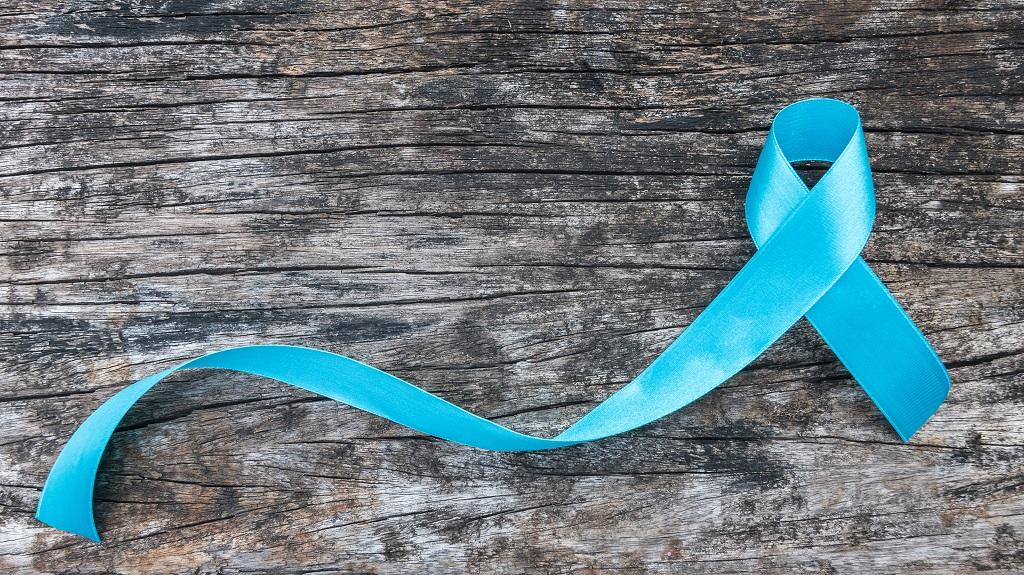 The levels of the two compounds rise in cancer patients. Photo: Getty Images

The occurrence of prostate cancer is an emerging problem. Prostate cancer can be detected by measuring the level of Prostate Specific Antigen (PSA) in blood, but the test is not sensitive enough to demarcate low-risk cancer from the aggressive ones, often leading to overtreatment.

Two compounds — spermine and spermidine — may help better detection of prostate cancer, especially in borderline ranges. They play a key role in cell growth and development and are found in body fluids such as blood and urine.

Their levels rise in cancer patients, so by measuring them, a more accurate test can be derived.

Indian researchers have developed a cost-effective hybrid gel sensor that could potentially be used to detect the elevated levels of spermine in blood and urine. The material in the gel glows by fluorescence quenching in the presence of high spermine levels.

“Hydrogen bonding between spermine and CB quenches the electron transfer process in the sensor and enhances fluorescence emission. This makes the sensor highly sensitive and selective with a wide working window of 6 micro molar – 2.5 milli molar, that responds in 7 seconds,” explained Pabitra Chatterjee, lead researcher from Bhavnagar-based CSIR-Central Salt and Marine Chemicals Research Institute, while speaking to India Science Wire.

For making the fluorescent material, researchers used simple mechano-chemical grinding in a mortar and pestle in the presence of methanol and incorporated it in an agarose gel matrix with subsequent heating and cooling.

The structural integrity tests and crystalline studies confirmed the robustness of the hybrid gel. The soft gelatinous material had a shelf life of a few months when refrigerated.

For testing, a small piece is torn away from the gel and dipped into urine or blood sample. The dipped piece is then observed under a UV lamp; if the sample contains high levels of spermine /spermidine, the biosensor turns on with a bluish hue.

The intensity of the glow gives the measure of the level of spermine, which is evaluated by a fluorimeter. For reference, a ready chart was made by spiking the sample with spermine and taking corresponding fluorimeter readings.

Laboratory tests performed using human blood, urine and artificial urine indicate the sensor is non-toxic and did not interfere with any of the components of the body fluids.

The team is now looking to test it on clinical samples and further improvise the sensor to discriminate between spermine and spermidine. The team included Ratish R Nair, Snehasish Debnath, Shruti Das, Padmaja Wakchaure, Bishwajit Ganguly, and Pabitra B Chatterjee. The findings have been published in the journal ACS Applied Biomaterials. (India Science Wire)