New study could pave the way for novel contraceptive

Researchers found that in the absence of an enzyme critical for sperm formation in mouse, sperms failed to develop completely 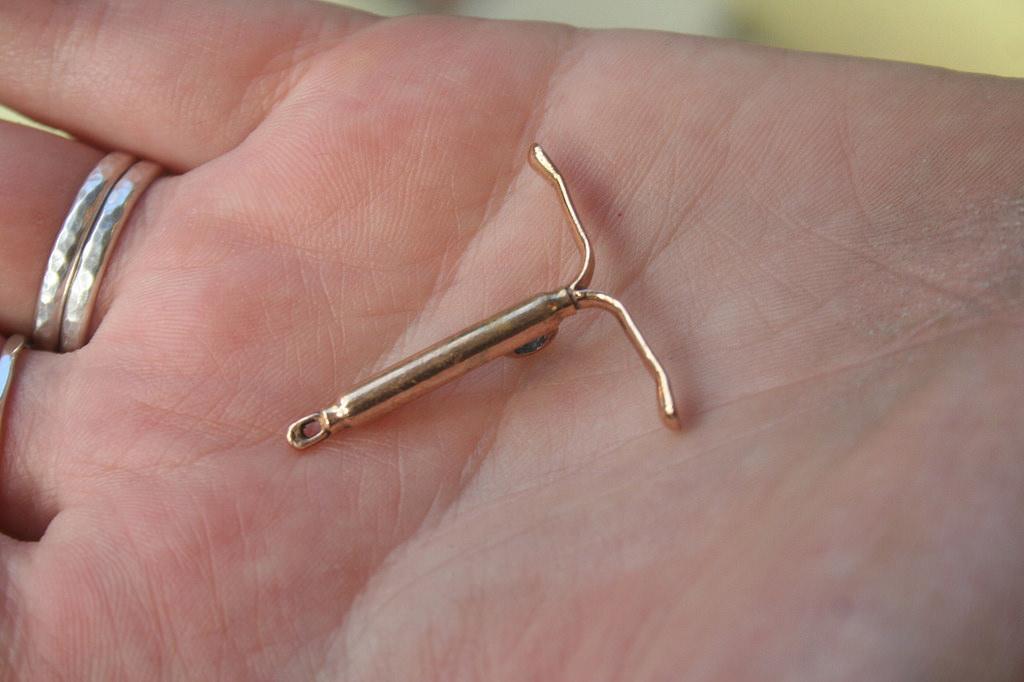 The study has found that an enzyme IP6K1 is required to ensure that these two sperm proteins get expressed properly. Credit:Sarah Mirk, IUD/Flickr

Scientists at the Hyderabad-based Centre for DNA Fingerprinting and Diagnostics have come up with a finding that could pave the way for the development of a new type of contraceptive.

The study conducted on mice has found that the presence of an enzyme called IP6K1 played an important role in the formation of sperm cells in male mouse. Formation of sperms is a multi-step process. In one of the stages, nucleus of the cell has to condense and become elongated. This process requires expression of two key sperm-specific proteins called TNP2 and PRM2. The study has found that an enzyme IP6K1 is required to ensure that these two sperm proteins get expressed properly. Researchers knocked out the gene that produces IP6K1 and found that in its absence, sperm proteins were getting synthesised prematurely and as a result, sperm failed to develop completely.

Speaking to India Science Wire, leader of the team Rashna Bhandari noted that the finding indicated the possibility for development of a new type of contraceptive. However, in the same breath, she cautioned against expectations of an immediate product.

“We can now think of inhibiting IP6K1 to make males infertile. However, another paper from a US group has shown that an existing IP6K1 inhibitor does not cause mouse male infertility. It is probably because the inhibitor does not cross the blood-testis barrier. So, to develop a contraceptive using our new knowledge, we will first have to develop a new inhibitor of IP6K1, and then test it in mice to see if it causes male infertility.”

She also noted that there was a need to conduct more studies to understand the enzyme better. For instance, a Swedish group had, in 2007, shown that knocking out of the IP6K1 gene reduced insulin secretion from the pancreas. “It is clear that we need to be extra cautious when we deal with this gene”.

The new finding, she said, could also be looked at from the point of view of treatment for male infertility. “So far, there is no report of any infertility in human males because of lack or dysfunction of IP6K1 enzyme. But, it is conserved in men also. We can perhaps screen infertility patients to see whether there was any loss or mutation of the enzyme and whether it was causing the infertility. If that was so, then it may be possible to cure their infertility by merely adding back the enzyme to their developing sperm”.

This study was conducted by her PhD student, Aushaq Bashir Malla under her guidance. They have published the results in the Journal of Cell Science. The journal has also published an interview with Malla under its ‘First Person’ series which focuses highlights the work of early career researchers. “It is heartening that a reputed journal has featured Malla. He is from Kashmir and this interview should help in enthusing students from the state to go on to make a mark in global science,” Bhandari added.