Indian researchers have identified three drug target sites in the genome of Streptococcus pneumoniae, paving the way for developing drugs for Pneumococcal diseases 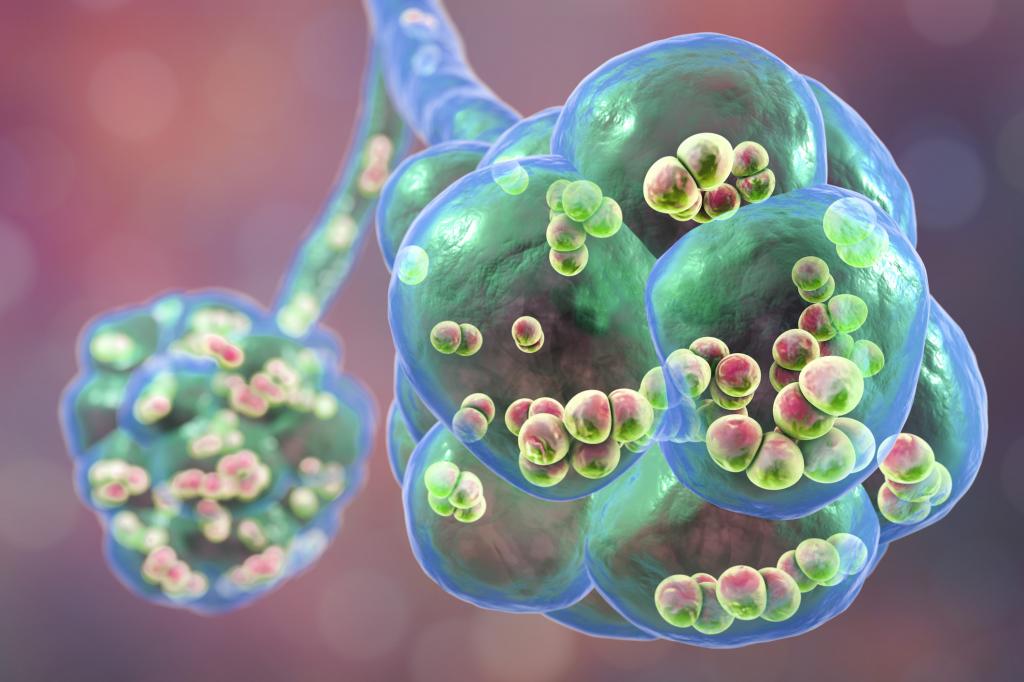 In recent years, Streptococcus pneumoniae has rapidly acquired resistance to several available drugs. This has prompted scientists to look for potential drug targets in the genome of the pathogen.

Over the years, various studies have indicated that a set of genome sequences called potential G-Quadruplex motifs (PGQs) are present in the regulatory regions of the genome of different organisms and they form unique structures called G-Quadruplexes, which influence various biological processes like DNA replication, recombination and gene expression through the genes where they are located.

In the new study, a group of scientists of Indian Institute of Technology-Indore, and Translational Health Science and Technology Institute (THSTI), Faridabad, have identified three potential G-Quadruplex motifs in Streptococcus pneumoniae in three essential genes called hsdS, recD, and pmrA.

"Previous studies have already observed that the three genes,where the potential G-Quadruplex motifs were located, play a vital role in providing virulence to the bacteria, by participating in the host-pathogen interaction, drug-eflux system and recombination-repair system," Amit Kumar of Discipline of Biosciences and Biomedical Engineering at IIT-Indore, told India Science Wire.

"Now, we have gone deeper. The genome sequences we have identified can be promising target sites for combating Streptococcus pneumoniae infection”, Kumar, who led the team, said.

The team is working on developing a small molecule that could be made to attach to the genomic sequences forming the G-Quadruplex structures and thus prevent the expression of the genes responsible for providing virulence to the pathogen.

Kumar and his colleagues conducted the study in collaboration with Tarun K. Sharma of THSTI and his team.  A report has been published in science journal Nature’s Scientific Reports. Apart from Kumar and Sharma, Subodh K Mishra, Arpita Tawani, Neha Jain, and Uma Shankar were involved in the study. (India Science Wire)