If detected early, mere modifications in diet and intake of ACE inhibitors may prevent the progression to end stage renal disease 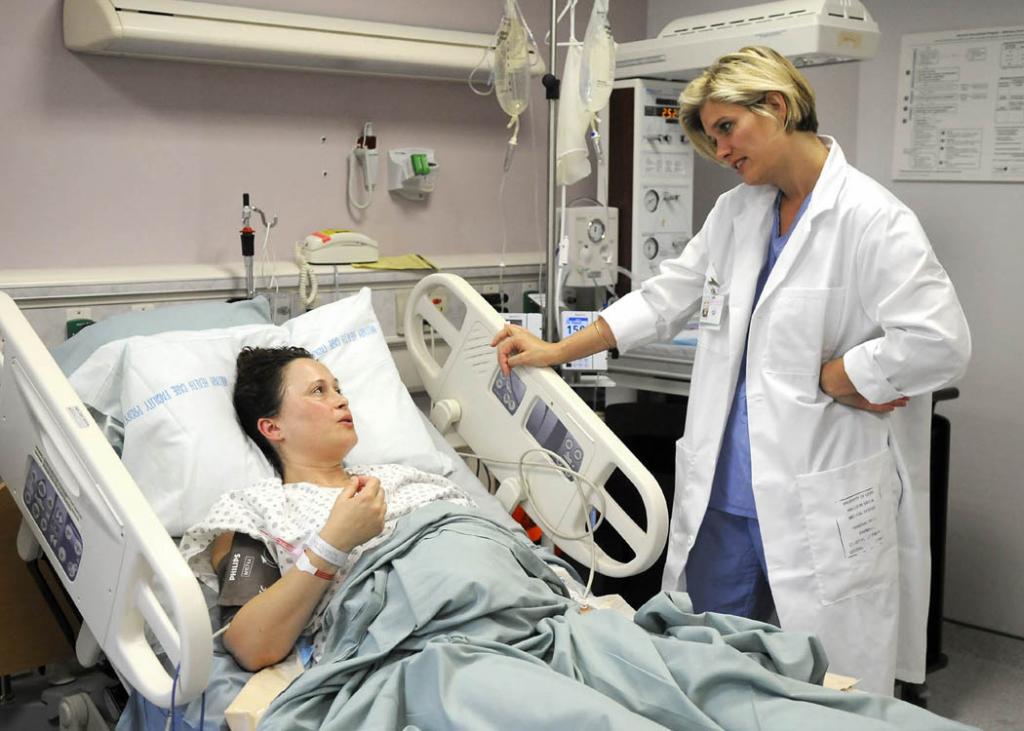 72 million diabetics, 110 million hypertensive patients, and 40 million suffering from cardiovascular diseases in India are prone to get CKD

Indian researchers have developed a technique which can potentially help in rapid detection of chronic kidney disease (CKD). It is a highly sensitive electro-chemical technique, which can be used to detect different stages of the disease.

The technique has been put together by researchers of the Council of Scientific and Industrial Research (CSIR)’s New Delhi based Institute of Genomics and Integrative Biology (IGIB) and Amity University, Rajasthan.

It has been developed by modifying a multi-walled carbon nanotube electrode with capture protein papain via covalent immobilisation. The binding of the probe to the electrode was confirmed by various microscopic and spectroscopic methods. Cystatin C, a CKD specific marker can bind to the capture molecule producing variations in the electronic transitions occurring through the surface modified electrode.

Manali Datta, researcher of Amity University, who led the study, told India Science Wire, “This technique could detect Cystatin C concentrations corresponding to baseline as well as different stages of CKD. Specificity of the sensor was tested against creatinine, albumin, and gliadin and was found to be highly specific for Cystatin C.”

“The sensor”, she explained, “was tested with spiked samples of urine and was found to give a good accuracy rate. It has been tested in varying pH levels and is able to detect as low as 6 microgram of CKD specific marker per liter of urine”.

CKD is characterized by gradual loss of kidney function due to degeneration of kidney tubules. Patients with diabetes, hypertension, cardiovascular disease or hormonal imbalances have a higher risk of developing CKD than those without these complications. CKD is divided into 5 stages based on severity and deterioration may happen over a period of months to years.

Detection of CKD is often serendipitous and is normally detected by hospital based urine and blood tests. These tests monitor the protein and creatinine levels in the urine. One of the main disadvantages is that there is a blind spot for serum creatinine testing. The kidney function has to come down by 50 percent if it needs to be detected and this poses a serious threat as required treatment cannot be given at the right time and it could be fatal. Hence, there is a need for a more suitable method to estimate the severity of the disease, researchers said.

Considering that 72 million diabetics, 110 million hypertensive patients, and 40 million suffering from cardiovascular diseases in India are prone to get CKD, it becomes necessary to develop a point of care diagnostics for the susceptible population. The new technique has the potential to be developed into a point of care device.

“If CKD is detected at an early stage (Stage 1 or 2), mere modifications in diet and intake of ACE inhibitors may prevent the progression to end stage renal disease”, said Datta.

The research team included Professor Ashok Kumar of IGIB and Dignya Desai of Amity University, Rajasthan. Study has been published in a recentissue of journal Biosensors and Bioelectronics. (India Science Wire)