Clinical trial of the vaccine has kicked off in South Africa where 1,000 people are infected with HIV every day 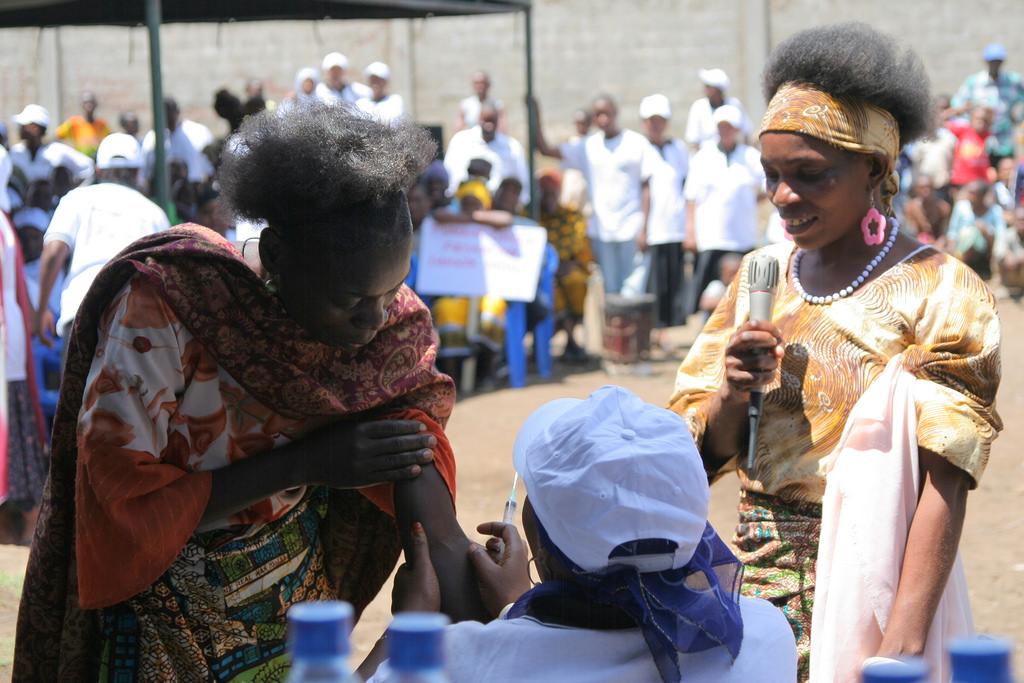 South Africa was chosen as the location of trial since the prevalence of HIV is high. Credit: Rémi Kaupp / Flicker

In what is expected to be "the final nail in the coffin" for HIV, a new vaccine against HIV is being tested in South Africa. The first large study of an HIV vaccine's effectiveness since 2009 is led by South Africa's Glenda Gray, head of South Africa's Medical Research Council. This is expected to end the 33-year-long wait (since 1983) to develop an effective vaccine. Currently, the only effective prevention is abstinence or the use of condoms during sexual intercourse.

The current study, which is code-named HVTN 702, is based on a vaccine used in a trial in Thailand in 2009.  The success rate of that vaccine was 30 per cent. The new vaccine has been made stronger so that its effects last longer. Results from South Africa are expected in four years.

“If deployed alongside our current armory of proven HIV prevention tools, a safe and effective vaccine could be the final nail in the coffin for HIV,” says Anthony S Fauci, director of the National Institute of Allergy and Infectious Diseases (NIAID).

According to Fauci, South Africa was chosen as the location of trial since the prevalence of HIV is high. “We have always said that if a vaccine is going to be ultimately effective, it is going to have to prove itself in a relatively high-risk group,” says Fauci.

If the trial is found to be 50 per cent effective, the funders will get the license to produce the vaccine.

How will the trial be conducted?

Over a period of one year, each of the 5,400 sexually active young men and women will receive five injections. While there are no major safety concerns, minor side effects like nausea, fever and rashes can surface. Those who become infected with HIV in the process will be referred to local medical providers for care and treatment. They will also be advised on how to reduce their risk of transmitting the virus.

The history of AIDS in South Africa is a traumatic story, more than in any other country in the world. Currently, about seven million people in South Africa are infected by the virus with about 1000 people getting infected every day.  According to the UN, more than 30 million people have died from AIDS since the 1980s, but the world is on track to ending the global AIDS epidemic by 2030.