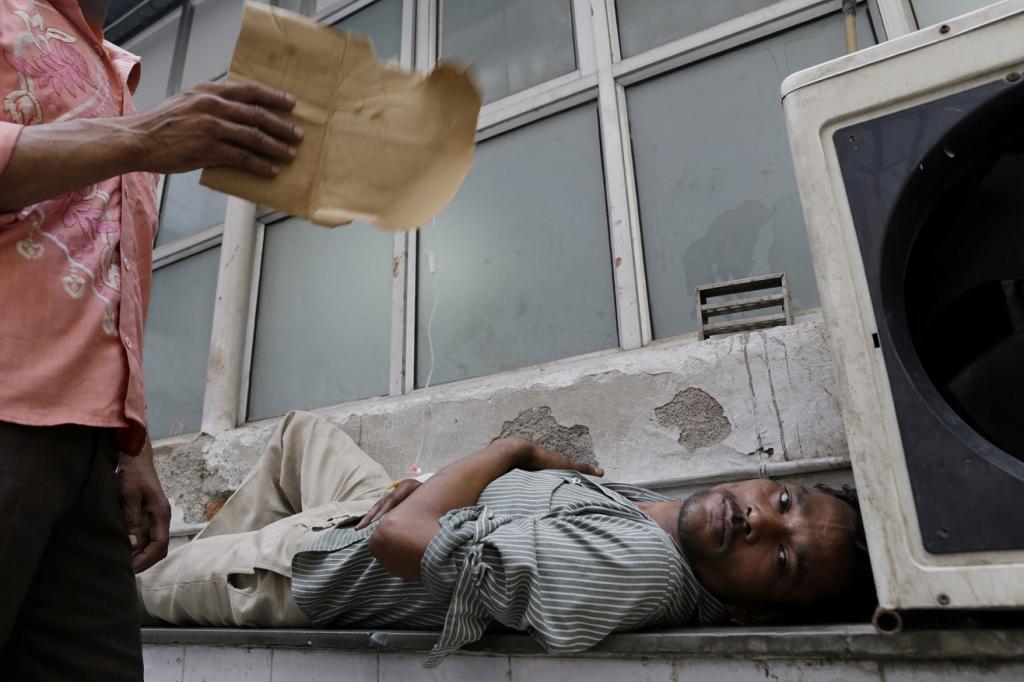 Standard TB treatment consists of antibiotics, but in some cases the infection reappears due to failed treatment or lack of compliance. Credit: Vikas Choudhary / CSE

Indian scientists have found a new way to improve efficacy of existing TB treatment in patients reporting relapse of the disease after treatment.

Standard TB treatment consists of antibiotics, but in some cases the infection reappears due to failed treatment or lack of compliance. Such cases are called category II pulmonary TB patients, and they are more likely to develop multi drug resistance.

“This demonstrates superiority of MIP (adjuvant) in inducing early culture negativity and improving the cure rate of Category II Pulmonary TB patients with parameters that would include them in ‘difficult-to-treat’ category,” said Dr. Rajni Rani of Institute of Genomics and Integrative Biology in New Delhi, who led the research team.

“Our study has implications in eradicating TB in the longer run”, she added. “The study now has to be done on a larger group of category II patients and in multi-drug resistant patients to evaluate its efficacy.” The study results have appeared in journal Scientific Reports.