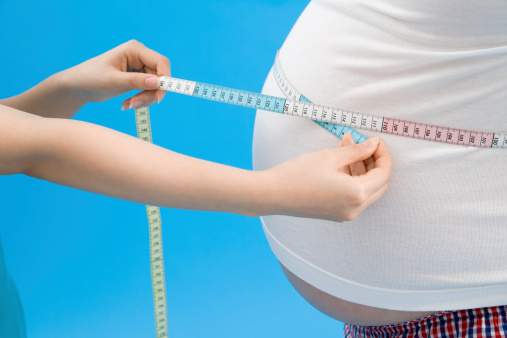 Even as India battles malnutrition, the country has developed another nutritional problem—obesity. In past 10 years, the number of obese people has doubled in the country, according to the National Family Health Survey (NFHS-4).

As per the survey conducted by Ministry of Health and Family Welfare (MoHFW), released on Tuesday, people having Body Mass Index (BMI) more than 25 kilogram per metre square have been considered as obese.

Most of the states have experienced sharp rise in the number of obese people. Andhra Pradesh, Andaman and Nicobar, Puducherry and Sikkim have more than 30 per cent of their populations falling under the “obese” category. More than 10 per cent population in Bihar, Madhya Pradesh, Meghalaya, Tripura and West Bengal is obese; doubling since the last National Family Health Survey of 2005-06.

Experts believe that obesity is the major reason for developing different types of diabetes mellitus. Several researchers have highlighted that obesity accounts for 80-85 per cent of the risk of developing type-2 diabetes.

The survey highlights that urban population is more prone to obesity as compared to their rural counterparts. In Andhra Pradesh, 44.4 per cent urban men suffered from obesity, while the percentage in rural parts was 28 per cent. Similarly, 45.6 per cent of the urban women in the state were obese against the 27.6 per cent women in rural Andhra Pradesh. In Bihar, around 20 per cent urban and 11 per cent rural men were obese.

Percentage of obesity in rural and urban areas in various states

The reports also highlights that anaemia has declined in the country. However, it still remains widespread as more than half the women in eleven States/Union Territories are anaemic.