Nicotine for vaping should be legalised in Australia: 40 international and Australian experts

When nicotine is separated from the toxins in tobacco smoke and used in its pure form, there is little evidence of long-term harm 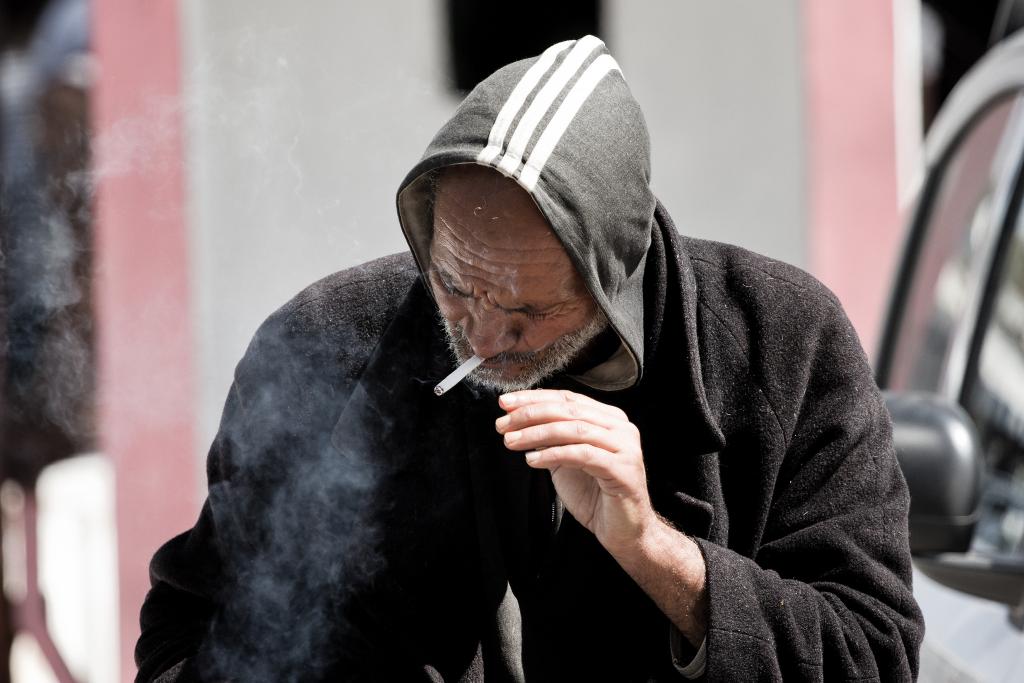 Forty leading international and Australian academics and researchers including myself have written to the Therapeutics Goods Administration in support of an application to make low concentrations of nicotine available for use in electronic cigarettes (“vaping”).

In Australia, it is illegal to possess or use nicotine other than in tobacco or nicotine-replacement products, as nicotine is classified in the Poisons Standard as a Schedule 7 “dangerous poison”.

As the primary addictive component of tobacco smoke, nicotine is part of the problem. However, it may also be part of the solution. Using clean nicotine in e-cigarettes provides smokers with an alternative way of getting the nicotine to which they are addicted without the tobacco smoke that causes almost all of the harm from smoking.

As well as delivering nicotine, e-cigarettes replicate several important aspects of the “smoking experience”. This includes the hand-to-mouth movement and the sensory and social aspects of the habit that smokers so often miss when they try to quit.

How harmful is nicotine?

The health effects of nicotine are relatively minor. It is not a carcinogen and does not cause respiratory disease. It has only relatively minor effects on the heart, such as short-lived rises in heart rate and blood pressure, constriction of coronary arteries and an increase in the contracting of the heart muscle.

Nicotine in pregnancy harms the baby’s developing brain and lungs and reduces growth. It is also harmful to the adolescent brain, delays wound healing and increases insulin resistance. There is some evidence in laboratory studies that nicotine may promote existing cancers.

However, when separated from the toxins in tobacco smoke and used in its pure form, there is little evidence of long-term harm from nicotine exposure in humans outside pregnancy and adolescence.

Research has found the health risks from vaping are unlikely to be more than 5% of the risk of smoking, and may well be substantially lower than this. As the vast majority of e-cigarette users are smokers or recent ex-smokers, this represents a huge health benefit for those who switch to vaping.

The effect of vaping on bystanders is also thought to be negligible. E-cigarettes release low levels of nicotine and minimal amounts of other chemicals into the ambient air. The expired vapour dissipates quickly with no significant health risks to bystanders.

Recent research has found nicotine is much less toxic than previously thought. Most cases of intentional overdose with nicotine solutions result in prompt vomiting and full recovery.

Similarly, accidental poisoning in children typically causes mild adverse effects. Serious outcomes are rare. Most child poisoning with nicotine can be prevented with common sense, childproof packaging and warning labels, just like other potentially toxic medicines and cleaning products found in the home.

Overseas experience has shown e-cigarettes are not a gateway to smoking for young people. Although adolescents are experimenting with e-cigarettes, regular use by non-smokers is rare. The great majority of adolescents use nicotine-free e-cigarettes.

In fact, the evidence suggests e-cigarettes are acting as an “exit gateway” and are displacing smoking. It is obviously better for young people not to use e-cigarettes, but vaping is preferable to smoking.

Smokers who are trying to reduce the health risks from smoking are using e-cigarettes almost exclusively as a safer alternative to combustible tobacco. After ten years of overseas’ experience, there is no evidence e-cigarettes are renormalising smoking, are undermining tobacco control or are being used to any significant extent for temporary, not permanent, abstinence (for example, in places where you can’t smoke).

Why nicotine should be legalised

Amending the Poisons Standard would allow smokers who are unable or unwilling to quit smoking to legally access low concentrations of nicotine for harm reduction. It is also legally used in nicotine-replacement therapies such as patches, so why not e-cigarettes?

Regulation under the Australian Consumer Law would improve product safety and quality, restrict sales to minors and ensure child-resistant containers and appropriate advertising. It would also eliminate the black market and the risks associated with it.

A recent study estimated over 6 million European Union citizens have used e-cigarettes to quit smoking. In the UK, 1.3 million ex-smokers are using an e-cigarette. Similarly, it is likely hundreds of thousands of Australians will quit smoking tobacco using e-cigarettes if nicotine is legally available.

After a full review of the evidence, the Royal College of Physicians (UK) recommended:

in the interests of public health, it is important to promote the use of e-cigarettes […] as widely as possible as a substitute for smoking.