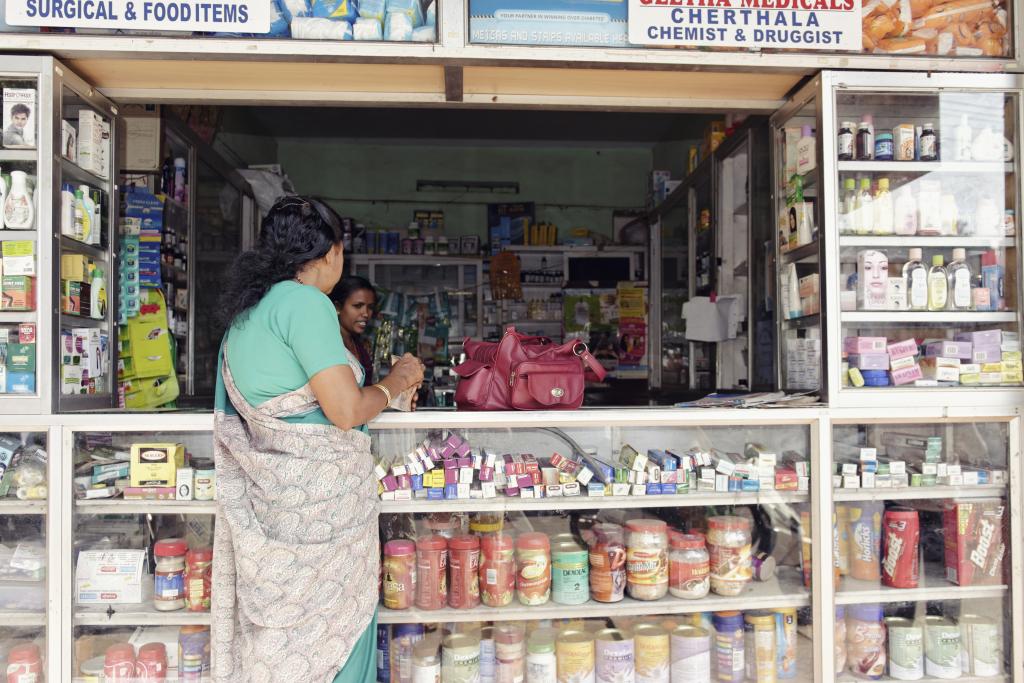 Kerala has maintained its position as the best-performing large state in terms of overall performance, according to the NITI Aayog Health Index, 2019-2020.

Other states in its company include Tamil Nadu and Telangana. Maharashtra was a close fourth, falling behind by just one decimal point.

The worst-performing state in the category was Uttar Pradesh. Bihar and Madhya Pradesh performed only marginally better.

The rankings for incremental growth from the base year (2018-19) to reference year (2019-20) paint an entirely different picture. Here, Uttar Pradesh topped the list, while Kerala and Tamil Nadu secured the 12th and 8th ranks respectively.

Telangana was the only large state that performed well in both categories, coming third in each.

Mizoram performed well in both overall performance and incremental growth under the small state category; Nagaland was the worst in the former.

Goa reported the worst drop in incremental change among the eight small states. Among the Union Territories (UT), Delhi and Jammu & Kashmir secured the last position in the overall performance category but led the charge in terms of incremental performance.

However, the rankings for incremental growth paint a misleading picture.

The NITI Aayog, in collaboration with the Union Ministry of Health and Family Welfare (MoHFW) and the World Bank, began tracking the health index across states in 2017 with an aim to “measure and compare the overall performance and incremental performance across states and UTs over time and nudging the states and UTs to shift the focus from inputs and outputs to outcomes.”

The health index is essentially a composite score of 24 indicators under three domains — health outcomes, governance and information; and key inputs and processes.

For the fourth such report (2019-2020), three new indicators were added for large states.

These are mortality ratio, proportion of pregnant women who received four or more antenatal care checkups, and level of registration of deaths. The current report does not take into account the impact of COVID-19.

Several states and UTs have recorded a change in rank as compared to the base year (2018-2019). Four out of 19 large states improved their rankings (Telangana, Gujarat, Punjab and Assam), while the rankings of five states dropped (Andhra Pradesh, Himachal Pradesh, Karnataka, Odisha and Uttarakhand).

Mizoram, Sikkim and Meghalaya improved their rankings among the eight small states. The rankings of Tripura, Manipur, Goa and Arunachal Pradesh dropped from the base year.

None of the UTs retained their rank from the base year: Chandigarh, Puducherry and Andaman & Nicobar recorded a drop in their ranking while Dadra and Nagar Haveli & Daman and Diu, Lakshadweep, Delhi and Jammu & Kashmir improved theirs.

There remains a huge scope for improvement even among the best-performing states. Kerala scored 82.20, followed by Tamil Nadu (72.42), Telangana (69.96) and Andhra Pradesh (69.95). All of these are markedly away from scoring the full 100 points.

Among the three domains, different categories of states have performed well.

The figures for key inputs and processes domain were the worst, at just five per cent of large states, 12 per cent of small states and no UTs.