COVID-19 has spread to all of Gujarat’s 18,000 villages, alleges a state Congress member 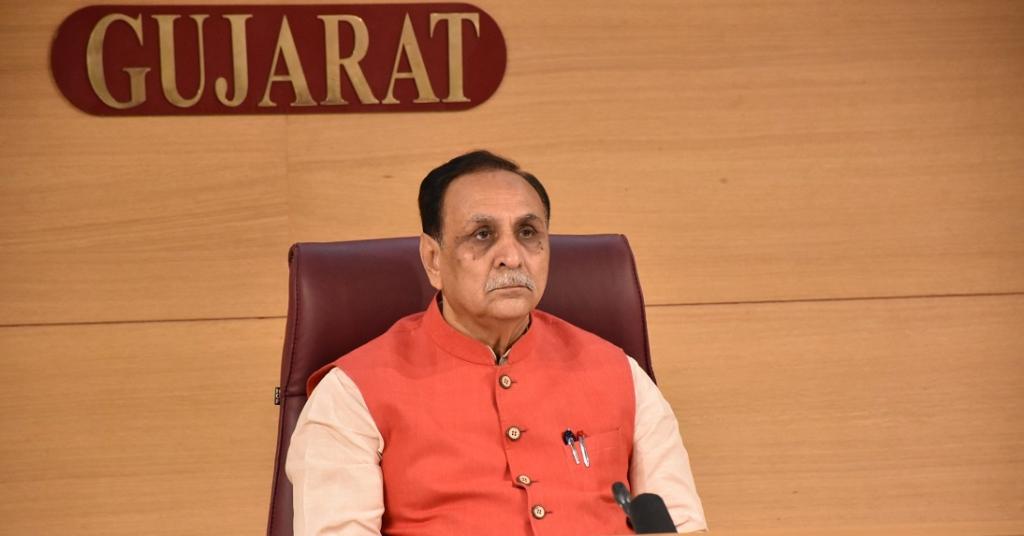 Another nail has been added to the coffin of the much-touted ‘Gujarat Model’ as rural areas of the state bleed in the ongoing second wave of the novel coronavirus disease (COVID-19).

There is a severe shortage of doctors and medical personnel besides oxygen, beds and other life-saving equipment in the state’s 18,000 villages spread over 33 districts, according to senior government officials.

Many districts in Gujarat have a single community or healthcare centre for eight-ten neighbouring villages. Some of these centres do not even have facilities for rapid antigen tests. People’s reluctance to follow COVID-19 guidelines and social distancing norms as well as ‘vaccine hesitancy’ is making the situation worse.

Gujarat had a population of 60 million according to the 2011 Census of India. Some 0.53 million people have been infected with COVID-19 so far in the state. The district of Mahesana in north Gujarat has the highest caseload among the rural districts of Gujarat. It is the home district of Gujarat’s health minister, Nitin Patel.

Manish Doshi, the state Congress spokesperson claimed in a letter to Chief Minister Vijay Rupani that COVID-19 was present in all 18,000 villages of Gujarat. Posts for doctors, nurses and para-medical staff were vacant as the state has government had not yet filled them, Doshi wrote.

If proper steps were not taken to curb the contagion’s spread in rural areas, the situation would become extremely grave, he said.

Reports from villages say this is already the state of affairs. Chandrakant Parmar from the prosperous Kherva village in Mehsana district told this reporter that more than 80 people had died there during March and April.

The village that lies on the state highway between the cities of Gandhinagar and Mehsana has a population of 15,000. It is said to be witnessing three-four deaths daily. Infection numbers surged rapidly in April.

The village has a primary health care centre with 25-30 staff including a doctor, 10-15 nurses and paramedical staff. But intensive care units, CT-Scans, sonography and oxygen cylinders are not available in the village hospital.

The village sarpanch did arrange for a 200-bed quarantine centre. However, a lot of people are still quarantined at their homes. The village also receives patients from 15-16 odd neighbouring villages. Kherva has about 500 COVID-189 patients according to the sarpanch.

The situation at Kherva’s health centre is becoming increasingly difficult to manage due to increasing caseload and shortages of medical personnel and equipment.

The administration has converted the village’s Ganpat University into an isolation centre to break the transmission chain. COVID-19 testing and vaccination are free but village residents are hesitant.

Another affected village is Khanpur, 15 kilometres from the city of Patan, in the eponymous district of north Gujarat. It is inhabited by 800 families and has seen three deaths so far.

Dev Desai, a resident of Khanpur said villagers were dying three-four days after getting fever. He added that factors causing the contagion to spread were funeral-related rituals, religious festivals and weddings.

People showing severe symptoms of the disease were being taken to Patan, which has a number of public and private hospitals.

Doshi has advised Rupani to take the following steps to break the chain: