No response to global COVID-19 vaccine tender; Odisha too knocks at Centre’s door

Many manufacturers seemed to be willing to deal with federal-level central procurement, said state health minister 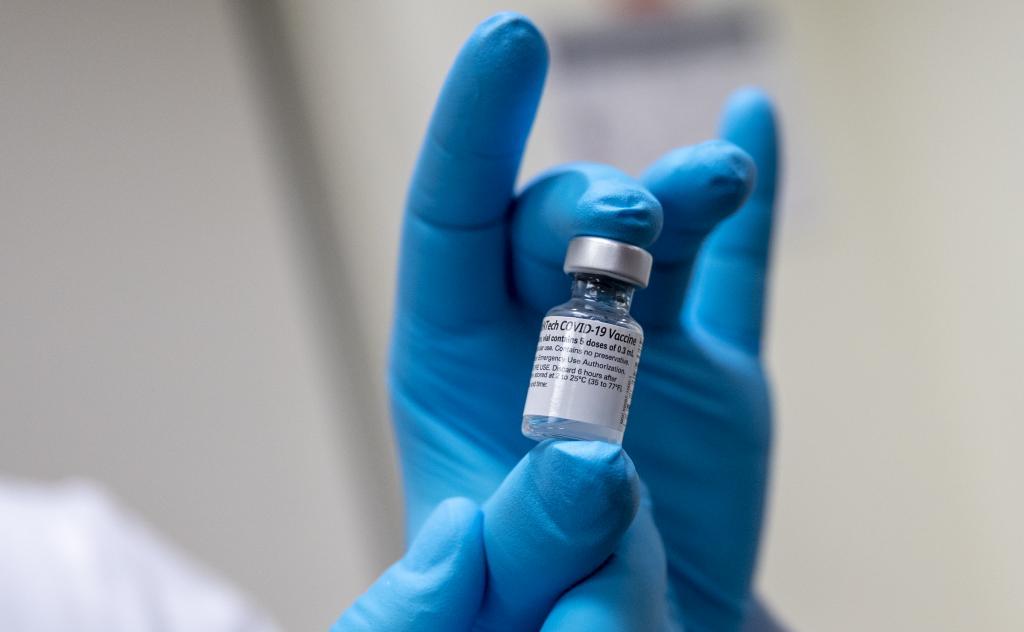 Odisha’s vaccine stockpile is fast depleting even as it continues to suffer the second wave of the pandemic. The lack of response from global manufacturers for the state’s vaccine request has aggravated the crisis.

Almost a dozen Indian states and the Mumbai municipal body invited expressions of interests from vaccine makers at a global level. None have reported a favourable response yet; some, including Uttar Pradesh, Punjab, Delhi and Mumbai have officially said that their outreach have come a cropper.

It might be faster and economical if the procurement of global vaccines were made at the “country-level” rather than by individual states. The states, he added, might be given the flexibility to design and decide the distribution of vaccines, taking local factors into consideration.

Odisha was one of the first states in India to go for global tender to procure vaccines on its own.

Odisha floated global tender for procurement of vaccines looking at the supply problem in direct purchase. There has been limited response to the tender as observed during the pre-bid meetings.

SII and Bharat Biotech International Ltd did not participate in the tender process.

Das noted that many global manufacturers seemed to be willing to deal with federal-level central procurement and require the central government’s statutory clearances for supplying to the states.

In the recent weeks, Odisha has become one of the top five states in India where COVID-19 positive cases are on the rise. The virus spread alarmingly in the rural areas during this wave.

The state consistently recorded more than 10,000 cases throughout the month despite a state-wide lockdown from May 5. The state recorded its highest daily addition of 12,852 cases 17 days into the lockdown.

The daily case growth fell below 10,000 in the last five days. The reduction has been attributed to drop in testing in eight coastal districts that were impacted by Cyclone Yaas on May 26.