Now, dial a motorbike ambulance in case of a heart attack in Delhi

The idea is to reach with medical help much faster, given the high density traffic in the city where movement of four-wheeler ambulances becomes difficult 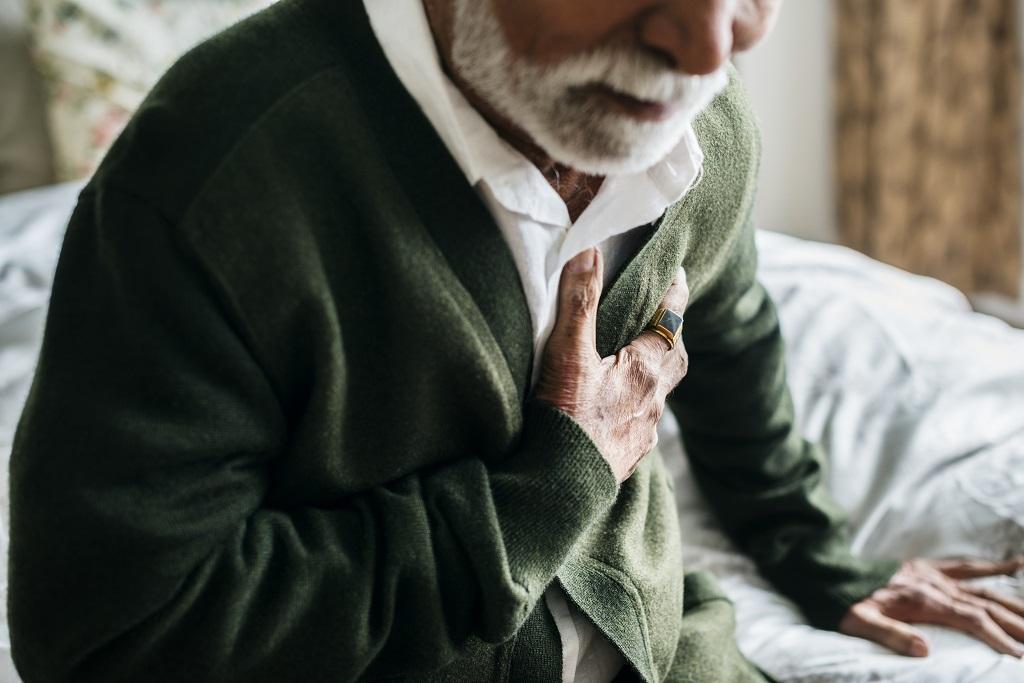 Like ordering for food or groceries over phone, you may soon be able call for a motorbike-borne emergency medical assistance unit in the eventuality of a heart attack.  The Indian Council of Medical Research (ICMR) is all set to launch a pilot project named Mission DELHI or Delhi Emergency Life Heart Attack Initiative.

Under this project, a pair of motorcycle-borne paramedics would be the first responders for treating heart attack patients. On getting a call, the pair would rush to the spot, conduct a quick medical examination, take the ECG of the patient, gather basic information on his or her medical history and establish a virtual connect to a cardiologist at the All India Institute of Medical Sciences (AIIMS).

While the emergency treatment is provided, a Centralised Ambulance Trauma Service (CATS) ambulance will arrive and take the patient for further treatment. Even as the patient is on the way to the hospital, qualified doctors posted round- the-clock at the control centre will evaluate the data received from the paramedics to find out what type of treatment will be required so that it can be started soon after the patient reaches the hospital. ICMR has already signed a memorandum of understanding with CATS for this project.

The idea is to reach with medical help much faster, given the high density traffic conditions in the city where movement of four-wheeler ambulances becomes difficult. Motorcycle ambulances can reach people in narrow lanes in congested areas as well. The idea has been tried in some remote areas in the country but not specifically for reaching those with heart trouble.

“It is a pilot study that will cover a distance of around three kilometres from AIIMS and would be linked with the CATS. The idea is to reach the site under ten minutes so that the patient gets immediate help,” Balram Bhargava, ICMR Director General, said in an interview with India Science Wire and Eureka telecast on Rajya Sabha Television.

“The heart is like a room that pumps blood to the entire body. Before the blood is pumped to the body, it is pumped to the walls of the heart through three pipes. If any of these pipes are clogged, the tissues in that part of the heart die. It is important to remove the clot that is stopping the blood flow. If the heart walls are damaged they cannot be repaired”, he added.

The programme, he said, assumes importance particularly since the average age of the occurrence of cardiac arrest in the Indian population is 53 to 55 years which is about ten years earlier than in the United States (US) and Europe where it is about 63 or 64. Genetic predisposition is an important cause for this. But, the high rates of smoking and chewing tobacco in India also contribute in a large way. Ninety per cent of chewing tobacco incidence in the world is in India, Bangladesh and Pakistan. “The young heart patients we see mostly have problems associated with tobacco use,” he said.

Bhargava is also passionate about developing affordable, low-cost and need-driven medical facilities and devices. As a step in this direction, he has established a School of International Biodesign in collaboration with AIIMS, IIT-Delhi and Stanford University (US) at Delhi. The programme is called GANDHI (Global Affordable Need Driven Healthcare Innovation).

Under the programme, some basic, low-cost and need-driven medical devices have been developed. Consure is one such device. It is used for managing stools in incontinence patients. “We have developed catheter for urine, but for stools, there is nothing available in the world except diapers. Consure is a self-expandable device made out of Nithinol and can be put in the back passage of the patient by either the family member or the caregiver. It expands inside and collects the stool in a bag”.

The device was conceived, developed and tested in AIIMS. It is now approved by the US Food and Drugs Authority and manufactured by startup, Consure International. It is marketed in 60 hospitals in the US and 60 hospitals in India. (India Science Wire)

The full interview can be seen here.