Obituary: Amit Sengupta (1958 to 2018) was a powerful voice for health equity

His optimism and persistence will inspire generations of activists 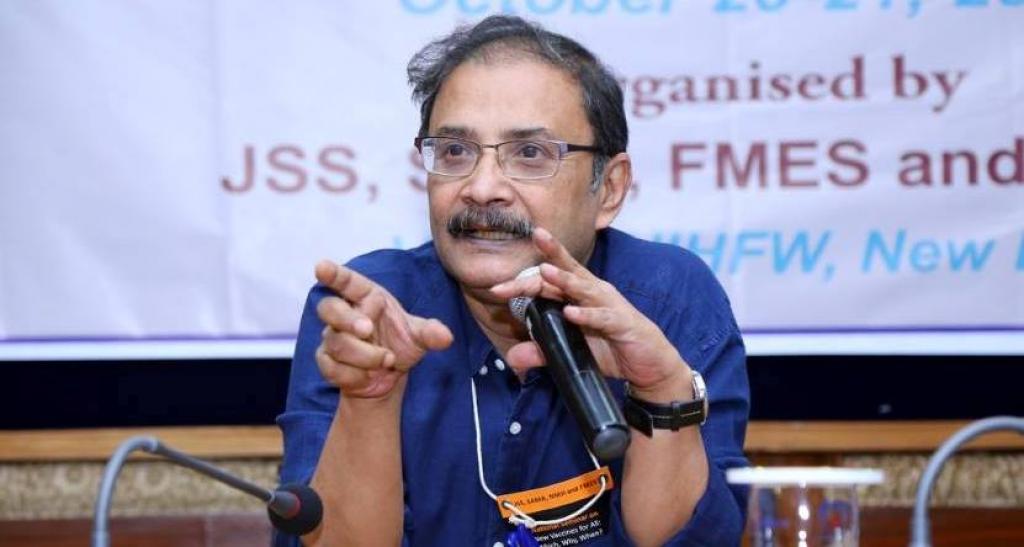 The sudden death of Dr Amit Sengupta, one of the most important leaders of the People's Health Movement in India and globally, is a huge loss and setback to the struggle for health rights and health equity.

Just two weeks prior to his tragic death, Amit played a key role in the organisation of the Fourth International Peoples Health Assembly in Dhaka, Bangladesh, (November 16-19), an event that brought together more than 1,400 delegates from over 75 nations. Just two months prior to this Amit curated an equally challenging National Health Assembly in Raipur, Chhattisgarh, where around 1,300 delegates from over 22 states participated.

The assemblies celebrate the culmination of the work of health movements in the intervening years. They are unique in that they provide a platform for people’s movements to share the experience of their struggles for health rights, expose and denounce the depredations caused by the dominant neo-liberal discourse in health and development, and explore alternative theoretical frameworks that are required to guide both government policies and movement interventions, with considerable academic rigour and creativity.

Amit towered as a leader of this movement, because he was among the most steadfast, the most informed, the most ardent and the most active across all these dimensions.

He was an activist right from his days as a medical student. Thereafter, he combined general practice in his clinic with working in Delhi Science Forum and the All India People’s Science Network (AIPSN). Within AIPSN his contribution was largely towards building a public understanding of the political economy of health and healthcare and of contemporary health policy.

But his contributions also extended to working for literacy campaigns in urban Delhi, and engaging in the study of community health projects. He was also among the first to join in the many protest marches and rallies against structural adjustment policies in the nineties. All this experience was put to good use when he was called upon to play a leading role in setting up of both the Jan Swasthya Abhiyan (JSA) in India and the International Peoples Health Movement (PHM-I).

These were not single organisations but a complex network of many diverse organisations, from many different regions. They were united by a single, broad purpose, which itself was forged through negotiations as represented in the people’s health charter.

Amit’s great skills at mobilisation and networking meshed disparate movements together. Moreover, he was a major resource person on the themes of access to essential medicines and intellectual property rights, in strengthening health systems and in articulating the structural causes of health inequity. It was thus entirely appropriate that he served multiple terms as general secretary of AIPSN, national convener of JSA, and as associate global coordinator of PHM-I.

Amit coordinated the regular publication of all five volumes of the Global Health Watch as an alternative World Health Report. Each of these volumes is a major academic achievement as well as a policy intervention.  He also played a lead role in organising ‘International People’s Health Universities’, the learning programme for young health activists across the world.

Breaking with the usual university setting, and choosing to work from the institutional setting of a people’s network, he has to his credit a significant number of research publications and commentaries in peer-reviewed journals and books—the last of which appeared in the BMJ a day after his death.

In these difficult times, Amit’s many friends and colleagues will miss not only his powerful voice, but also his optimism, his persistence and his wry, tongue-in-cheek humour. No doubt he will continue to inspire the next generation of activists for many years to come.

Our condolences to all his family and friends.

The author is a professor in the School of Health Systems Studies at Tata Institute of Social Sciences, Mumbai