Odisha makes negative RT-PCR report must for entry into state 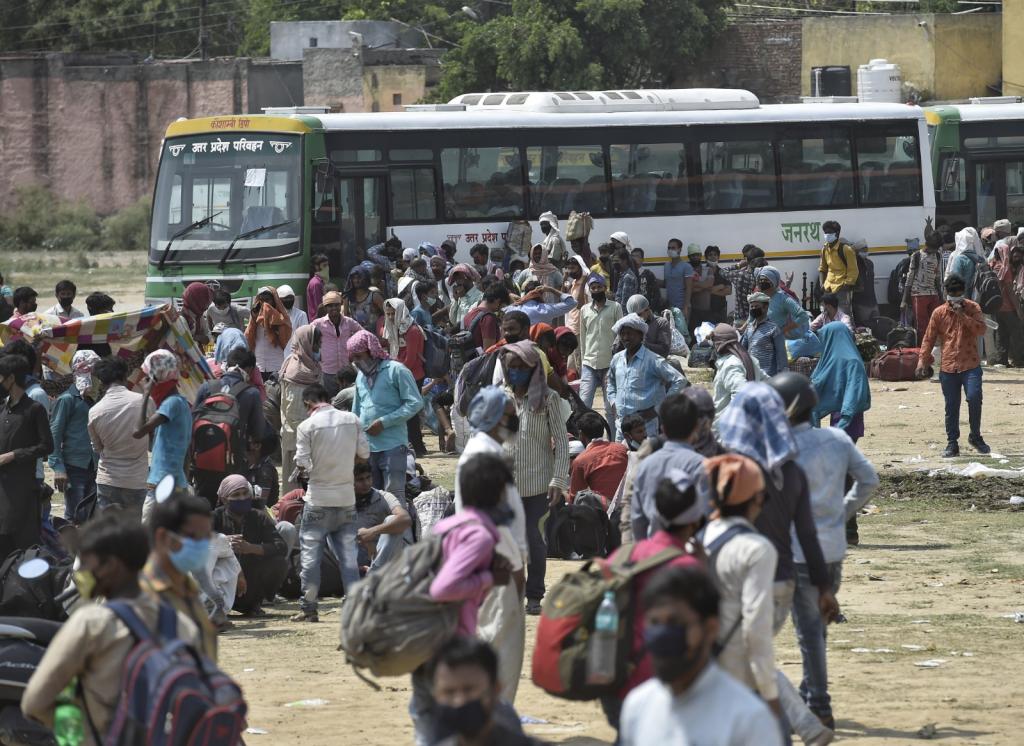 Odisha has joined the list of states that have made it mandatory for visitors to produce a negative RT-PCR test report — not older than 72 hours — from April 12, 2021 amid a surge in novel coronavirus disease (COVID-19) cases.

Checking has been intensified on the inter-state border areas and railway stations across the state to ensure implementation of the order. The administrations have set up checkpoints at border points and deployed staff to check people coming from the neighbouring states.

Visitors coming from other states will have to produce a negative RT-PCR test or a certificate saying they have received both the doses of either Covishield or Covaxin vaccine. Those without valid documents will have to undergo seven days of home or institutional quarantine.

State Chief Secretary Suresh Chandra Mohapatra had issued the order on April 8 and asked that it be implemented from April 12, 2021. The government has decided to curb the inter-state movement to contain the spread of the virus.

“We have set up 12 check-posts in the border area,” said Gajapati collector Anupam Saha.

Similarly, Kalahandi district administration deployed its staff at Sindhi Bulihari-the Odisha-Chhattisgarh border to check the entry of people coming from neighbouring states and vice-versa. We will people to cross border the border only in case of a medical emergency,” said an officer.

Meanwhile, the Directorate of Health Services, Odisha, April 12 issued an order to the hospitals to take up emergency cases and surgeries. These steps should be taken up to avoid large-scale gathering in the hospital, which may aid the spread of infection.

The vaccination drive in the state was also severely affected in the state due to the shortage of vaccine doses. The vaccine drive flagged off by Prime Minister Narendra Modi could not take place at 879 out 1,472 places April 11, 2021, official sources said.

While the state has demanded 2.5 million doses for next 10 days to continue the drive, the central government has supplied only 27,100 doses as on April 11, said Bijay Panigrahy, director, health and family welfare.