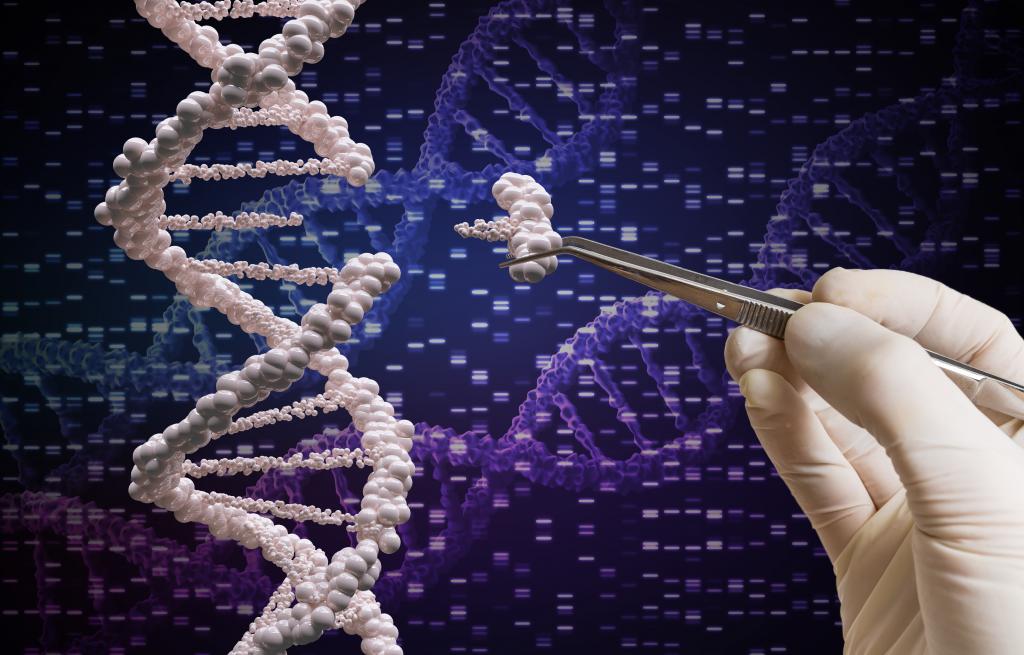 The emergence of the Omicron variant of the novel coronavirus SARS-CoV-2 virus has put the spotlight back on the science of sequencing and analysing the virus to better understand its mutations.

Omicron is the fifth variant of concern (VOC) classified so by the World Health Organization. The body has flagged it as a high-risk variant. And yet, India’s genome sequencing remains abysmally low across the world: 0.215 per cent of all cases until recently, according to the latest data available on the Global Initiative on Sharing Avian Influenza Data (GISAID), the world’s largest database of novel coronavirus genome sequences.

India sequenced 53,562 samples and analysed 46,676 of these between July 26 and November 8, data from SARS-CoV-2 Consortium on Genomics (INSACOG), which was started in December 2020, has revealed.

INSACOG uses “sentinel sequencing effort” — random testing in the community — to track variations of the SARS-CoV-2 through several laboratories across India to help the public health response.

The consortium — initiated by the Union Health Ministry of Health, and the Department of Biotechnology (DBT) with the Council for Scientific and Industrial Research (CSIR) and the Indian Council of Medical Research (ICMR) — consists of 28 genome sequencing labs. Selective private laboratories are expected to join by January 2021 to help boost the detection of new variants.

Maharashtra and Kerala continue to account for the highest number of genome samples sequenced and analysed till November 8 — at 19,328 (27.4 per cent) and 6,962 (9.9 per cent) respectively. The two states also have the highest active caseload in the country: 11,863 (Maharashtra) and 47,652 (Kerala) respectively.

These states are also the only two in the country that have genome sequencing labs of their own, while others depend on INSACOG labs run by the Centre.

The worst performing states on this front are largely from the North East. Barring Assam and Manipur — at 377 and 669 respectively — no other states in the region has submitted more than 300 samples, the monthly target set by the Union government in early 2021.

Arunachal Pradesh has analysed just 15 genome sequences so far — the lowest in the country. Nagaland has analysed 102; Tripura 172; Mizoram 228; Meghalaya 260 and Sikkim 252.

Ladakh too has failed to meet the monthly target; it has submitted just 125 samples for sequencing so far. Bihar (336), Jharkhand (780), Uttarakhand (771) and Himachal Pradesh (971) are the other states that have performed poorly on this front.

India continues to perform poorly on a global level as well. It has sampled just 0.215 per cent of its total samples, according to GISAID.

However, there remains an anomaly. While INSACOG states India has sequenced over 100,000 samples, data from GISAID lists 74,279 sequences. Experts had earlier explained to Down To Earth how a delay in uploading the sequences and a possible long turnaround time in between sample collection and its sequencing can cause this discrepancy in data.

Meanwhile, Canada has conducted genome sequencing for 9.09 per cent of its total cases and the United States has done so for 3.62 per cent. Countries that have performed worse than India include Russia, Kazakhstan, Pakistan and Bolivia among others.