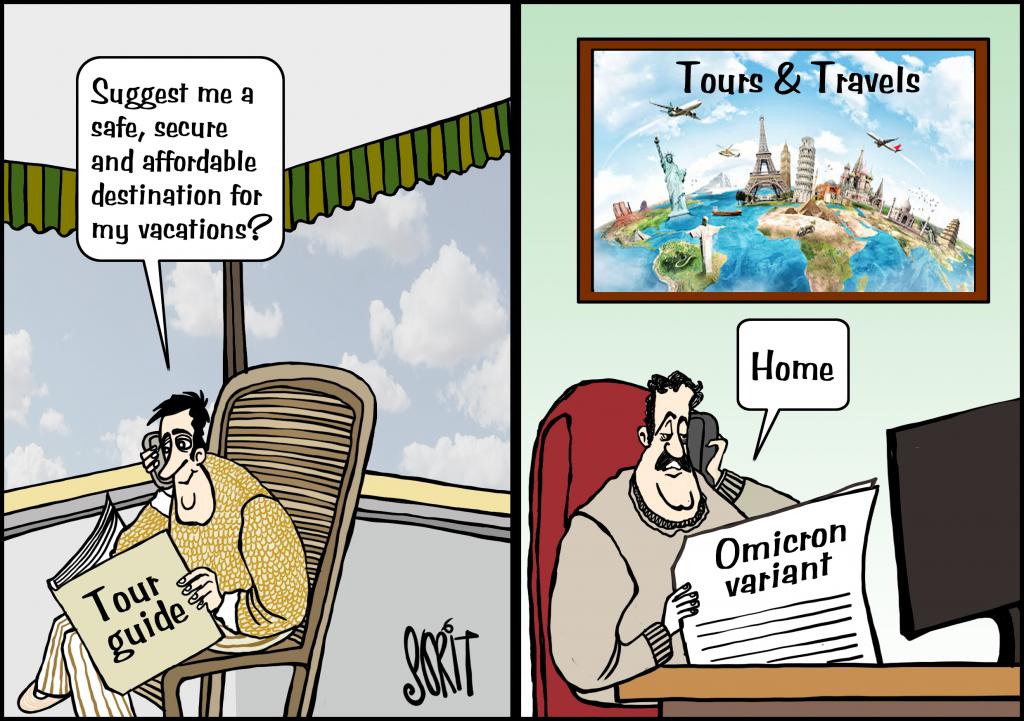 The omicron variant of the novel coronavirus were found in 52 countries by December 7, 2021. Around 1,137 cases were confirmed, according to the European Centre for Disease Prevention and Control (ECDC).

Nearly 54 per cent of the cases were reported from 21 countries in Europe: 19 in the European Union / European Economic Region as well as the United Kingdom and Switzerland.

UK accounted for more than half (55 per cent), of confirmed omicron infections there. This despite travel curbs imposed on six high-risk African countries. It was the first to ban travel from Africa.

Such curbs have been repeatedly called “unfair”. Within only 12 days since omicron was declared VOC, nearly 63 per cent countries in the EU/ EEA region have been infected, including:

Omicron thus was present in the region even before South Africa announced its existence November 24. RIVM, the Dutch National Institute for Public Health and the Environment, reportedly detected Omicron in samples tested November 19-23.

Of 274 cases confirmed, Denmark accounted for 27 per cent of those “infections with Omicron variant”.

26 per cent cases in 9 African countries

Mozambique too did confirm cases but was not included in ECDC estimate.

South Africa accounted for over a third of confirmed omicron infections in 10 African countries.

The geographical spread has prompted the WHO to issue alerts on the variant’s transmissibility.

Meanwhile, the South African Medical Research Council study indicated that omicron may be more transmissible but not “severe”.