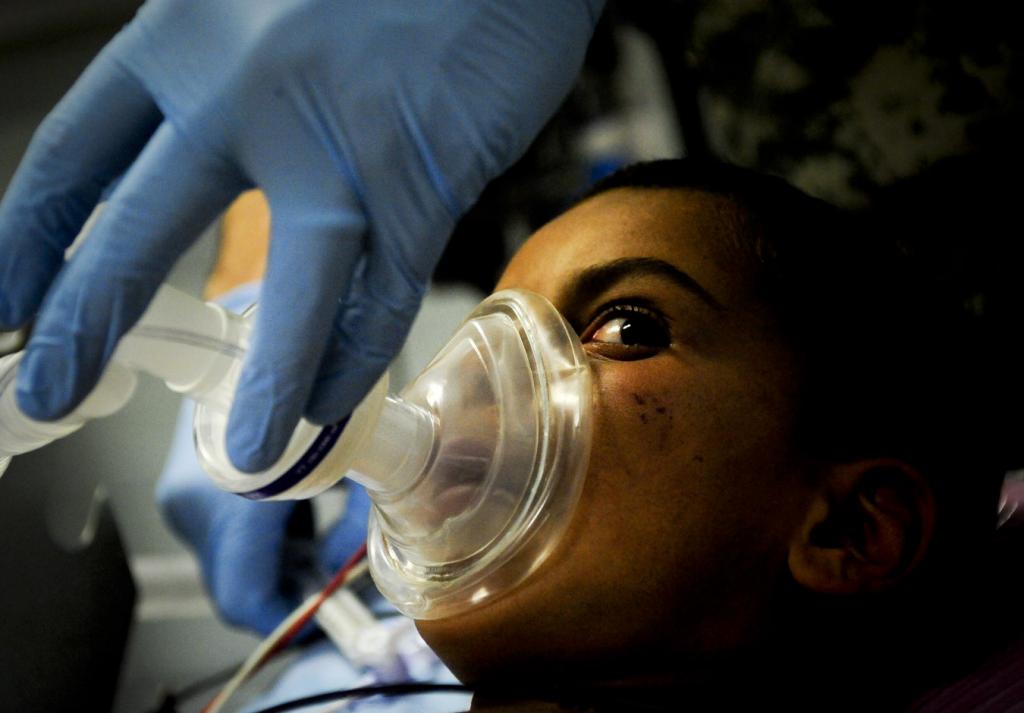 Many public facilities do not even offer abortion services. Credit: Wikimedia Commons

While an estimated 15.6 million abortions occur annually in India every year, barely five per cent of them occur in public health facilities, says a study published in The Lancet Global Health on December 12.

The study conducted by the International Institute for Population Science (IIPS), Mumbai, Population Council, New Delhi and Guttmacher Institute based in New York says that less than 25 per cent of abortions in India took place in health facilities. The public sector—which is the main source of health care for rural and poor women—accounts for only one-quarter of facility-based abortion provision, in part because many public facilities do not offer abortion services.

In total, only 5 per cent of abortions in India occur in public health facilities, which are a key source of health care for poor and rural women.

“Women in India face considerable challenges trying to obtain abortion care, including limited availability of abortion services in public health facilities. Our findings suggest that shortage of trained staff and inadequate supplies and equipment are the primary reasons many public facilities don’t provide abortion care,” says Susheela Singh, vice-president for international research at the Guttmacher Institute and co–principal investigator of the study.

The study also estimated the incidence of unintended pregnancy in India and found that out of the total 48.1 million pregnancies in 2015, about half were unintended—they were wanted later or not at all. The estimated unintended pregnancy rate was 70 per 1,000 women aged between 15–49 in 2015, which is higher than the rates in neighbouring Bangladesh (67) and Nepal (68), and lower than in Pakistan (93).

“Although abortion has been legal under a broad range of criteria in India since 1971, we have never had a reliable estimate of the number until now,” says Chander Shekhar, professor in the Department of Fertility Studies at IIPS and co–principal investigator of the study. “This new evidence provides policymakers with information that is essential for designing and implementing effective reproductive health care programmes,” he adds.

The study proposes number of steps to improve availability and quality of abortion services in health facilities, including training of doctors and certifying them to provide abortion care. The study also recommends permitting nurses, AYUSH doctors (practitioners of indigenous medicine) and auxiliary nurse midwives to provide MMA.