Married women in both rural and urban India spend more on treating non-communicable diseases than other diseases, shows a study 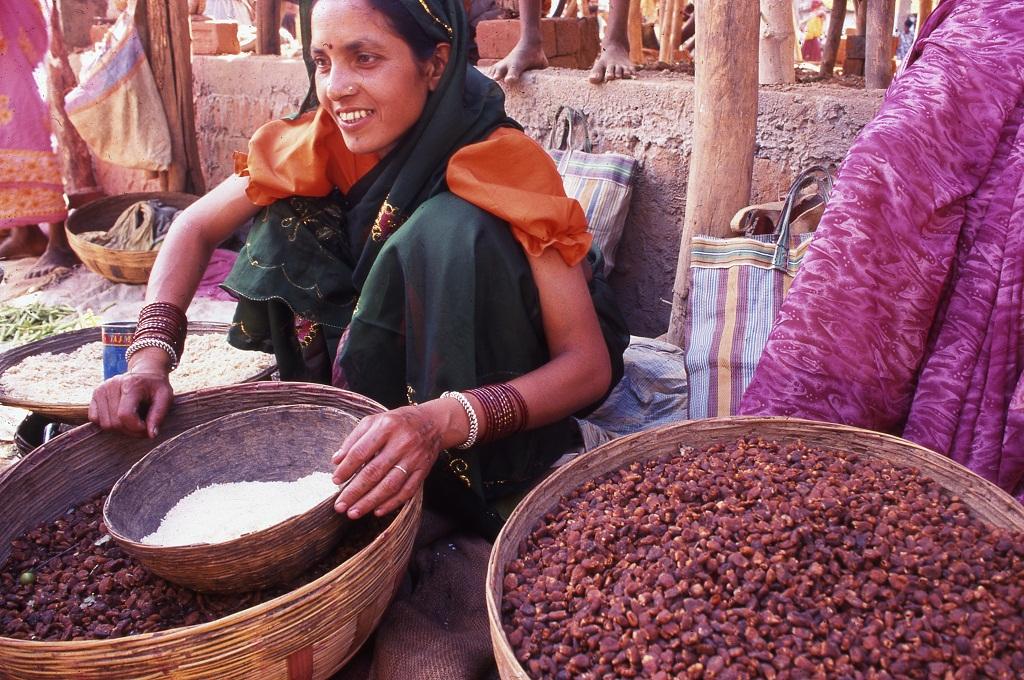 This is important as latest data from a nation-wide report, Health of the Nation’s States, showed that the disease burden of NCDs has jumped from 30 per cent to 55 per cent in the past two decades.

For instance, married women in rural India spent Rs 12,585/year on NCDs, twice more than on Rs 6,027 she spent on reproductive disorders. The study was conducted using data from the 71st round (2014) of the National Sample Survey Organization.

Urban women also spent more on NCD treatment: Rs 12,845/year as opposed to Rs 10,149/year on reproductive system-related diseases. Their out-of-pocket expenditure wasn’t much different from their rural women’s when it came to NCD treatment.

Healthcare expenditure in private sector was more than two times costlier for NCD treatment, with women above 35 spending the maximum compared to women between 15 and 34 years.

The study was conducted to fill the gap in data on women’s health, which mostly focuses on NCDs and communicable diseases, said the authors. Women bear a triple burden of disease—non-communicable, communicable and reproductive system-related diseases. India’s burden of poor reproductive health and child health and nutrition is greater than that in any other country, the study said.

One of the limitations of the study is that diseases considered are not diagnosed but reported by respondents.