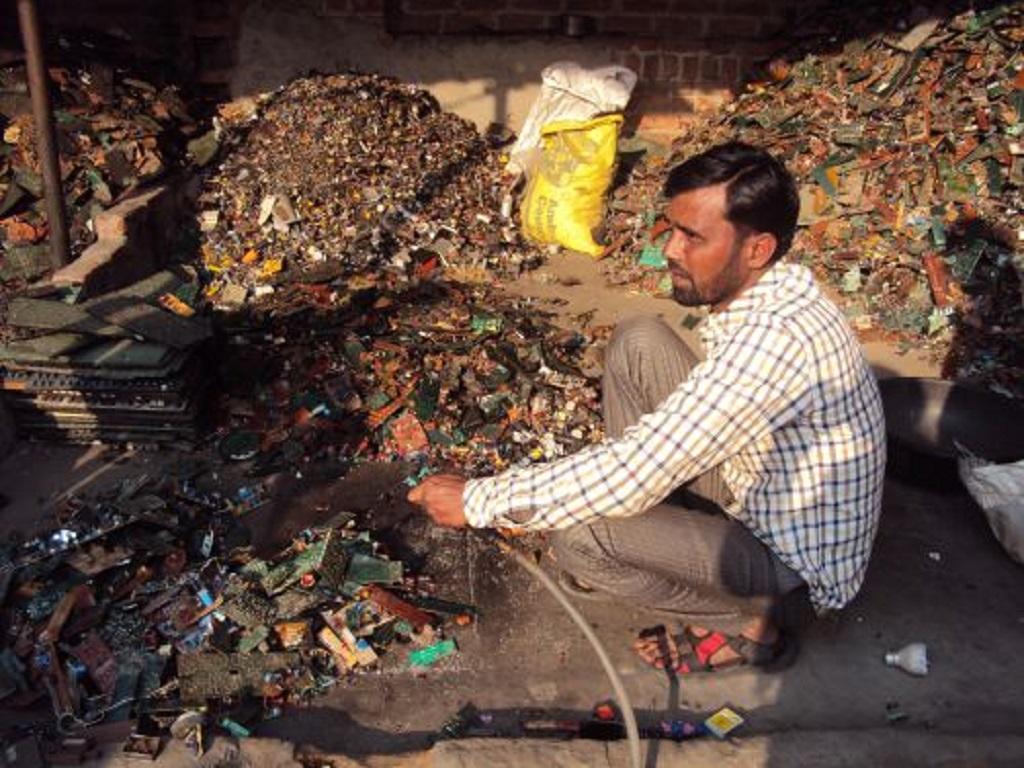 India collected just 10 per cent of the electronic waste (e-waste) estimated to have been generated in the country 2018-19 and 3.5 per cent of that in the generated in 2017-18, said a recent report by the Central Pollution Control Board.

The figures have taken into account the 21 types of electrical and electronic equipments listed in the E-Waste Management Rules, 2016. These include discarded computer monitors, mobile phones, chargers, motherboards, headphones, television sets, among other appliances.

In the guidelines, the environment ministry had made the producers responsible for collection of end-of-life electronic products as part of the Extended Producer Responsibility, in line with the global best practice.

The pollution board said 1,630 producers were extended EPR authorisation as on November 26, 2020. Also, 312 dismantlers or recyclers were authorised in the same period with a capacity of processing 782,080.2 tonne of e-waste every year.

In September last year, CPCB issued show-cause notices to 186 producers for not meeting collection targets for 2018-19.

The pollution control board also pulled up 292 producers in November last year because their collection centres were either non-complying or non-traceable and threatened to cancel their EPR authorisation and take action as per e-waste rules.

The report also states that the volume of e-waste that a dismantler or recycler was handling increased over time but the shed area of these units remained the same.

The rule mandates that dismantlers have a space of 300 square metre for a capacity of 1 tonne of e-waste per day. the same for recyclers is 500 square metre.

"In one instance, CPCB noted that capacity of one dismantlers increased eight times without any increase in corresponding shed area," the report said.