Over 80% Indians not covered under health insurance: NSSO survey

Most people finance hospitalisation by digging into savings and borrowing 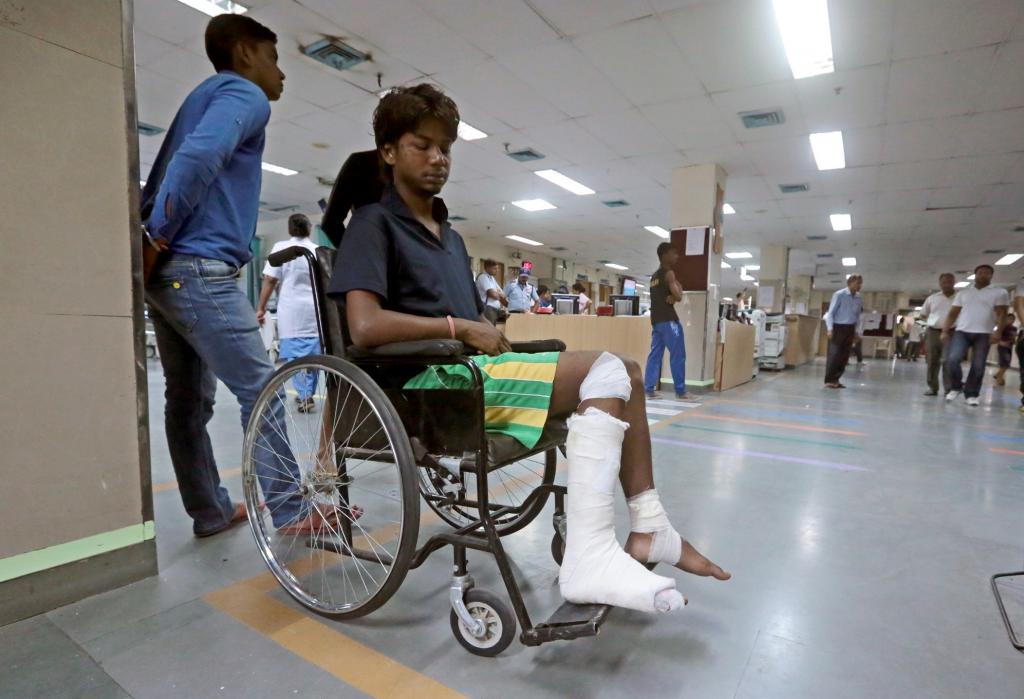 The National Sample Survey (NSS)’s 75th round of survey on household consumption related to health has brought out startling facts on the state of healthcare and morbidity among Indians. The recently published survey findings show that over 80 per cent Indians don’t have health expenditure coverage.

Among rural Indians, 85.9 per cent don’t have any health expenditure coverage. In case of urban Indians, it is marginally better at 80.9 per cent. The survey included coverage under both government and private insurance service providers.

The latest survey was conducted from July 2017 to June 2018. It covered over 0.55 million people in both rural and urban areas. The survey, conducted periodically, is done to assess expenditure on health-related activities, access to private and public health facilities and above all, the level of morbidity in the country.

This low insurance coverage is a cause of concern for two reasons: First, more and more people are accessing private healthcare that is relatively more expensive than public facilities; second, to make access to healthcare affordable, the government has been pursuing universal insurance coverage.

The NSS 75th round shows that the majority of Indians continue to depend on private healthcare facilities. Some 55 per cent Indians availed treatment in private hospitals.

Government schemes covered just about 13 per cent of rural and nine per cent of the urban population. The survey didn’t cover the flagship Pradhan Mantri Jan Aarogya Yojana (PMJAY) as it was launched on September 23, 2018.

The government has been claiming significant improvement in health insurance coverage since this survey was conducted due to the flagship PMJAY.

Medical expenditure for hospitalisation, according to this survey, is a significant one. On an average, a rural household spends Rs 16,676 annually while it is Rs 26,475 for an urban Indian.

In absence of health insurance coverage and high expenditure, Indians are digging into their savings or borrowings to bear household medical care bills. In rural areas, 80 per cent households depended on savings to fund medical expenditure while 13 per cent people borrowed from various sources.

In case of urban areas, 84 per cent people depended on their savings and income while nine per cent borrowed to pay for medical expenditure.